On May 17, the 2022 East Asian Comic Story Seminar, co-hosted by Jilin Animation Institute in China, Pusan National University in South Korea and Beppu University in Japan, was successfully held online. 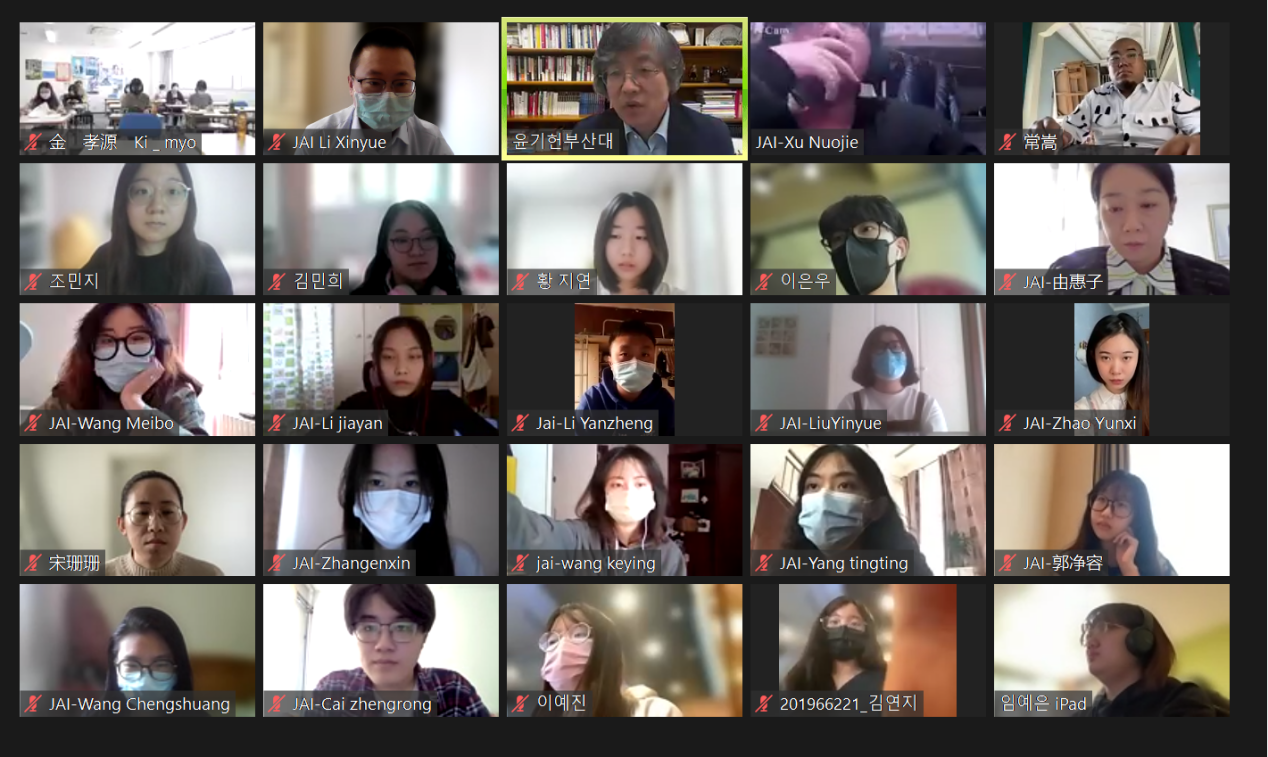 Nearly 40 young cartoon talents from three universities in China, Japan and South Korea carried out in-depth and enthusiastic discussions on the creation ideas and innovative ways of comics and other related academic issues through the Internet, which laid a foundation for further strengthening the multi-dimensional deepening and communication of comics major. Mr. Chang Song and 15 students from School of Comics participated in this activity as representatives of JAI.

Discussion on the content of students' works of JAI

Professor Yoon Kiheon of Pusan University hosted the meeting, during which students from China, Japan and South Korea exchanged stories and ideas about their published works. Among them, 15 works were published by students of JAI, and 10 works were published by students from Japan and Korea respectively. After the presentation of the works, participants discussed how to further promote the creation of comics in terms of theme content, artistic expression and communication methods. 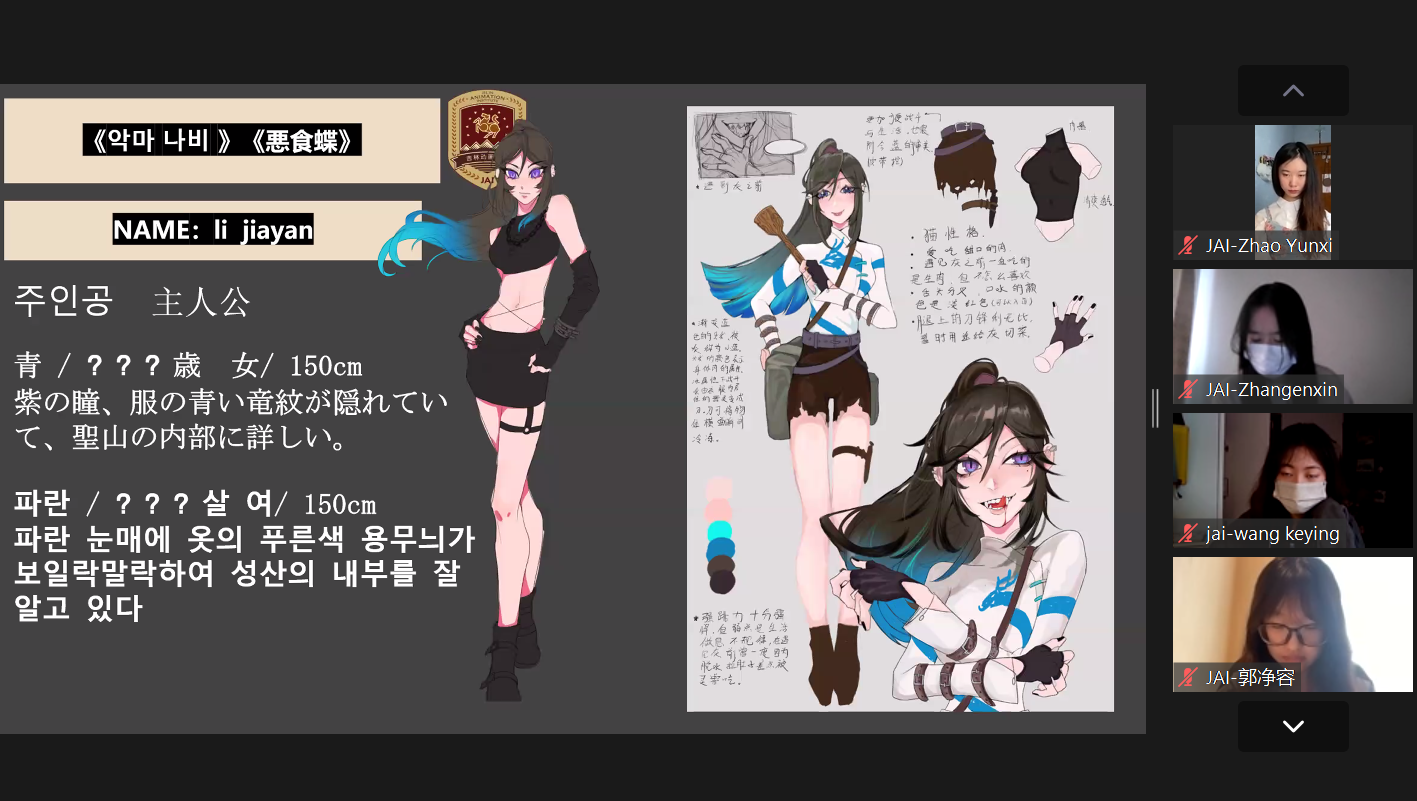 Discussion on the content of students' works of JAI

This international academic seminar has successfully built a regular high-end platform for deepening exchanges among young cartoon talents from China, Japan and South Korea, and opened new ideas for academic exchanges and future innovation and development of cartoon among Jilin Animation Institute of China, Pusan University of Korea and Beppu University of Japan. In the future, China, Japan and South Korea will continue to promote the development of comic art education, train more comic art talents and realize the sustainable development of the comic industry.