The 2021 China-France Comic Forum and Exchange Exhibition which was sponsored by Consulat General of France in Shenyang, Animation Comics and Game Expert Committee of Committee of China Cultural Chamber of Commerce of the Private Sector, Animation and Game Association of Jilin Province and Jilin Animation Institute was opened at JAI on June 2, 2021. 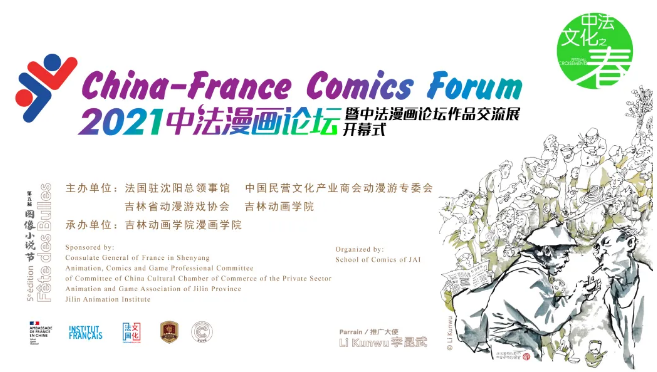 The China-France Comic Forum has become an academic event that has been widely followed by creators in the field of comics in China and France; at the same time, it is also an important platform for the industries and academia of two countries to showcase the charm of comics, gather the power of comics, and prosper comic culture; it is also an innovative creative idea, advanced concepts, an important stage for cutting-edge exploration for comics. The "2021 China-France Comic Forum" was successfully held in the form of online and offline combination. Anne RULLIAT, Consul General of the French Consulate General in Shenyang, Elodie FRANCO-RITZ, Consul of Education and Culture of the French Consulate General in Shenyang, and more than 100 representatives of teachers and students from Northeast Normal University, Jilin University of Arts, and Changchun Normal University participated in this forum online; Vice Chairman and Vice President of JAI, Liu Xin, Vice President Wang Chunli and Liu Zhenhua, Assistant President Peng Wei, Executive Deputy Director of Planning & International Cooperation and Development Center Bao Yiping, Dean of the School of Comics, Zhang Xiaoye, and representatives of teachers and students from the Jilin Province Animation Comic and Games Education Base and School of Comics came to the opening ceremony to jointly enjoy this new opportunities for cultural industry cooperation. 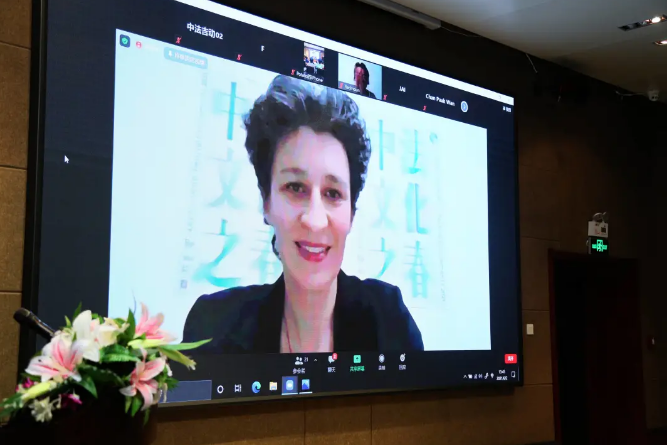 At the opening ceremony, Anne RULLIAT, Consul General of the French Consulate General in Shenyang greeted guests, teachers and students online and offline in Chinese. She said that she was honored to visit JAI before, the JAI was engaged in animation, comics and games cultivating. It is well-known at home and abroad, and it is an important base for gathering outstanding talents and creativity in the Northeast. Culture is the anchor of exchange platform between China and France. Comics have great potential for development in terms of art, culture and economy. She hopes that everyone can better understand the outstanding comic works of the two countries through the "China-France Comic Forum", further promote the cooperation between JAI and France. 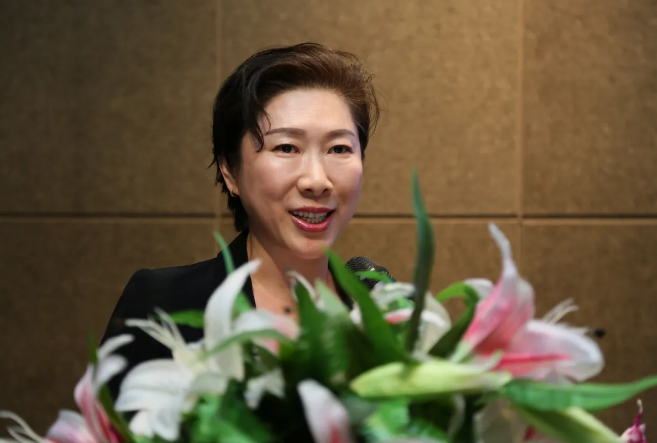 Liu Xin, Vice Chairman and Vice President of JAI, delivered a speech at the opening ceremony. She said JAI has always adhered to the three major school-running characteristics of "Openness And International Orientation, Integration of Education, Research and Industry; Technicalization  of Creative Products”, highlighting professional brand building with the integration of art and technology as the main body, and using industry clusters to promote professionalism. The construction and development of the group will lead the teaching reform with market high-end projects,  promote the integration of production and education, and continue to promote the cultivation of applied talents in the cultural and creative industry and industrial development. 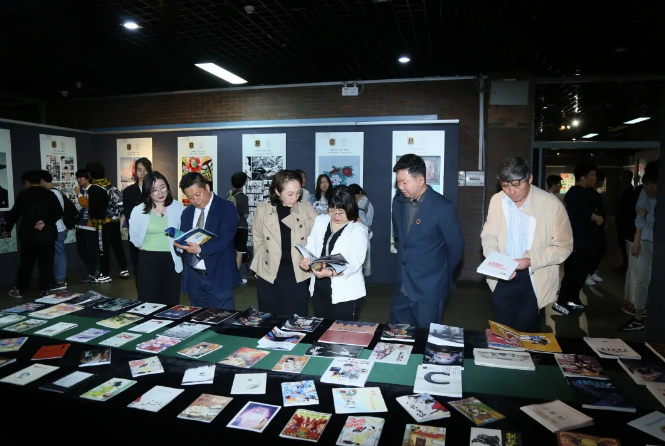 Since 2016, JAIhas organized a series of du Mois franco-chinois de l’environnement series activities " for 5 years. In the past five years, "China-France Comic Forum" has brought an international perspective and inspiration to teachers and students. It not only strive teachers and students of School of Comics to explore more diversified themes and innovations in academic research, but also promotes construction and development of majors and disciplines of our school. This events have promoted the development and progress of culture and education exchanges and cooperation between two countries.