The teachers and students of the School of Comics participated in the online comic webinar organized by the Shenyang French Consulate General on October 28, 2020. As part of the "Comic & Biodiversity" Comic Competition of the 7th du Mois franco-chinois de l’environnement series activities, this webinar invited more than 300 French Department and Art Department teachers and students from LuXun Academy of Fine Arts, Jilin Animation Institute, Changchun Normal University, Dalian University of Foreign Languages，Heilongjiang International University to participate. 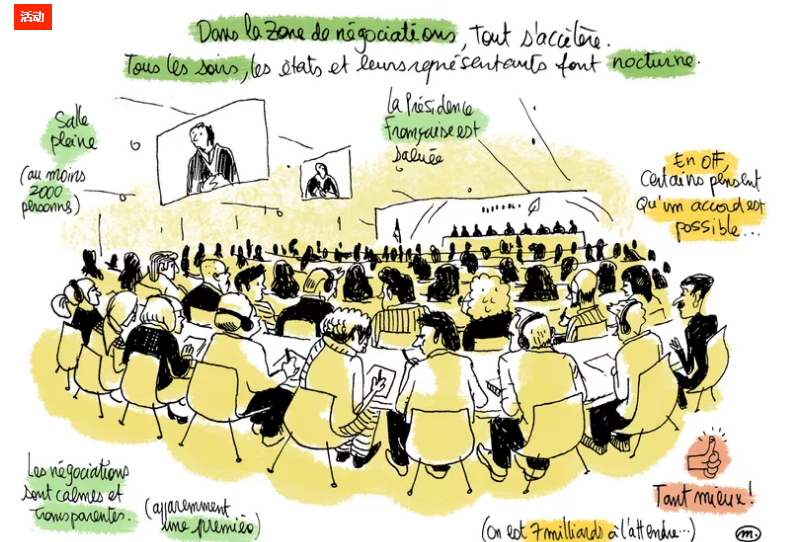 "Comic & Biodiversity" Comic Competition and Webinar in Northeast of China

This webinar was hosted by Mrs. Elodie FRANCO-RITZ, Consul of Cultural and Educational Cooperation of the Shenyang French Consulate General, and was lectured by French graphic designer and illustrator Michael PRIGENT.

The webinar was divided into three parts. In the first part, Mr. Michael PRIGENT introduced the relevant rules of the comic competition to students. He pre-drawn the first two frames of the comic story for the students in Northeast China, and then the students completed the follow-up blanks. The Shenyang French Consulate General will select the three most outstanding works separately in language and art entries. 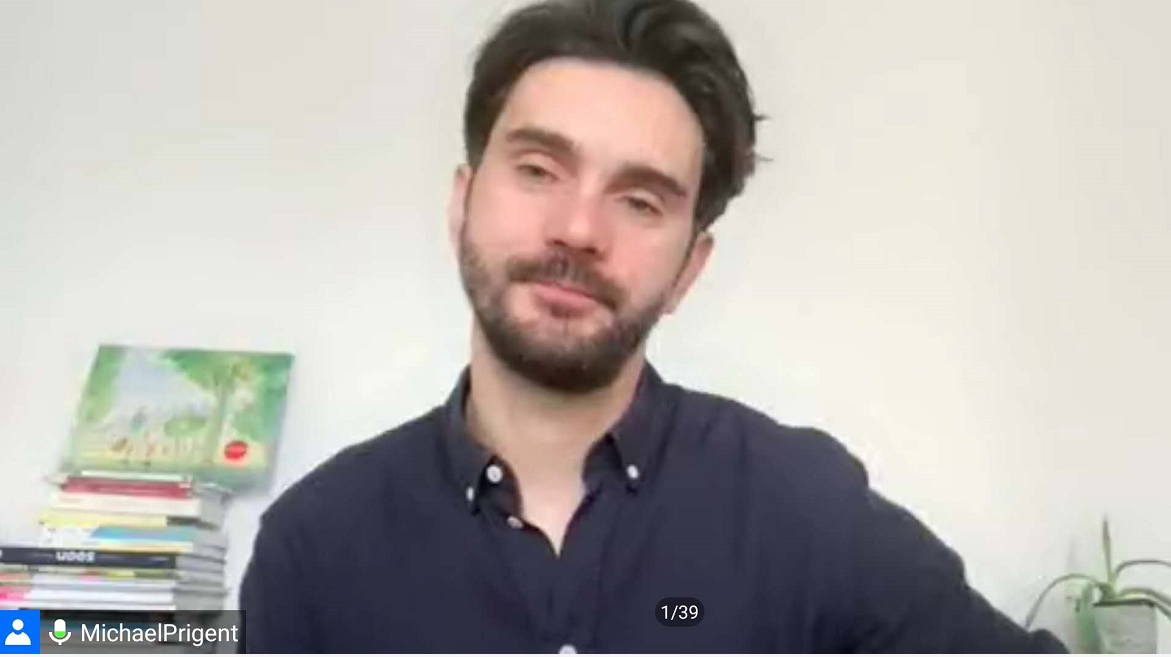 In the second part, Mr. Michael PRIGENT shared his experience in the creation of comics and illustrations to students, and gave a detailed introduction in terms of creative motivation, intention, and creative methods. 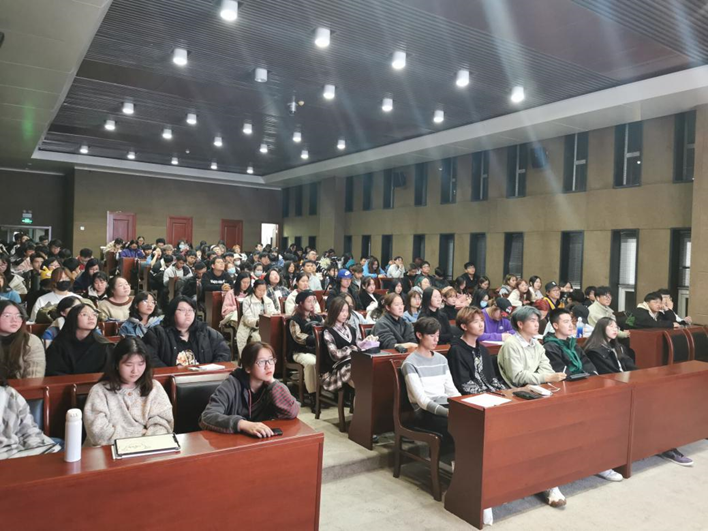 JAI School of Comics Students are listening the webinar

The third part is the interactive question and answer session. The students asked the presenter questions from several aspects such as art and comic creation. Mr. Michael PRIGENT gave detailed answers. 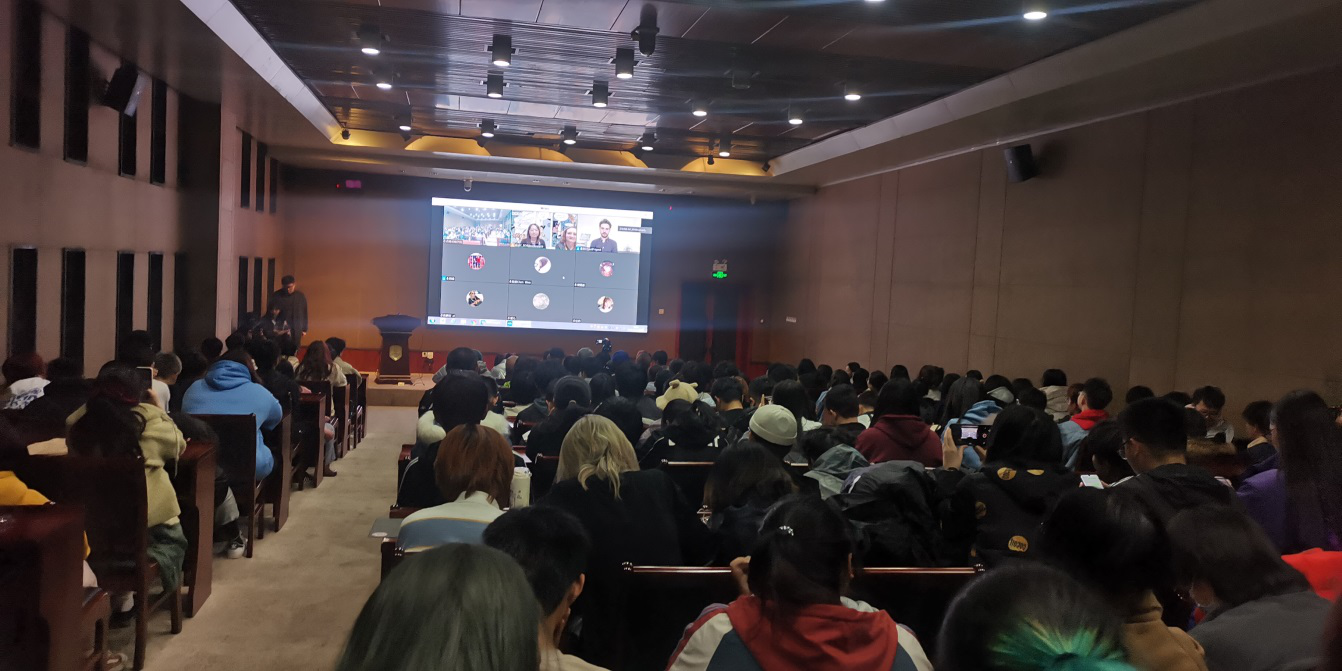 JAI School of Comics Students are listening the webinar

This webinar enriched the creative ideas of comic teachers and students, expanded their international horizons, promoted the artistic exchanges between teachers & students and Chinese & French cartoonists in the aspects of creative and market, and played an important role in the future construction and development of the School of Comics of Jilin Animation Institute.

The results of this "Comic & Biodiversity" Comic Competition will be announced by the end of November. We look forward to our students achieving good results in the competition!

The "Comic & Biodiversity" Competition is a sub-event of the 7th du Mois franco-chinois de l’environnement series activities. Students from the Art Department, French Department of universities in Northeast of China, and the students from Dalian French League will be invited to participate in the competition.