At 15:30 on December 10, the third "24 Hour International Cartoon Marathon Festival" held by Jilin Animation Institute across the Taiwan strait officially kicked off in Jilin Creative Industry Park of Animation, Comics&Games.

The "24-hour International Cartoon Marathon Festival" has been held for three years. It is expanding to Singapore, Malaysia, Hong Kong and Taiwan, becoming an important event brand in the Chinese cartoon world. We took this opportunity to establish a stable and close interactive mode of Chinese cartoon IP, and become a world-class iconic cartoon event. 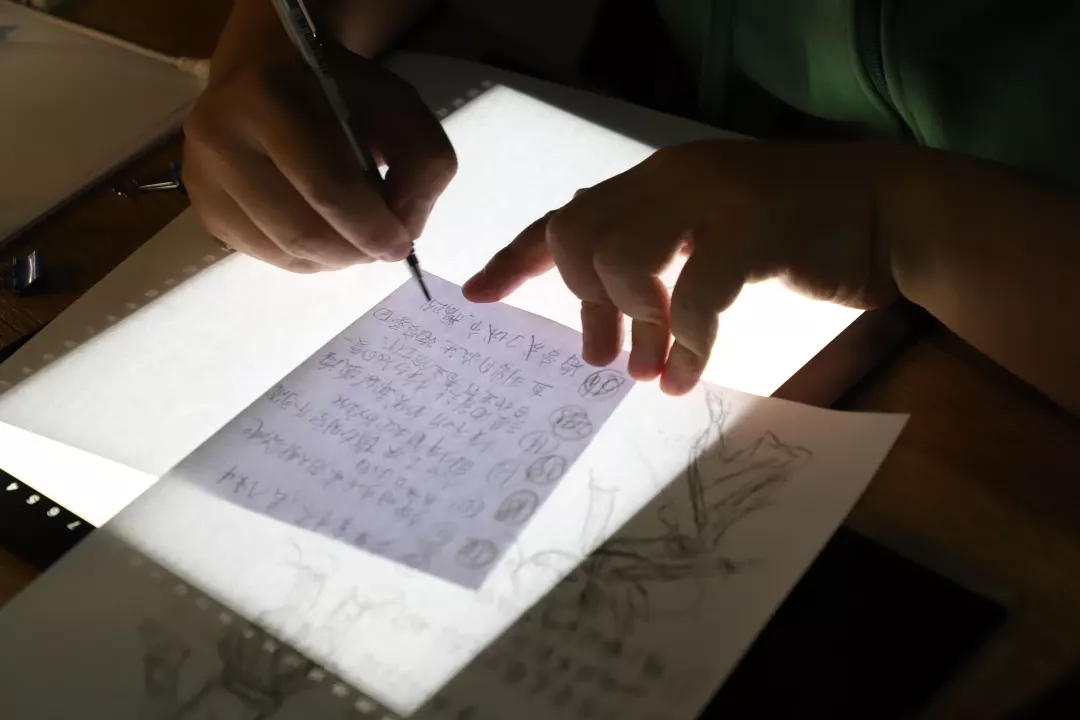 The guests who participated in the competition were Zheng Yanyun, Huang Haocheng, Zhang Fangzhi, Pan Xiaoge and Guo Meng, famous cartoonists on both sides of the Taiwan Strait; Liu Rong and Huo Lianjie from Jilin Animation Institute; Li Zhen and Wang Li, excellent creative teachers from School of Comics of Jilin Animation Institute. The theme of this competition is the element of "the Classic of Mountains and Rivers". The Classic of Mountains and Rivers is a very old book, which contains the cultural essence of the Chinese sages. 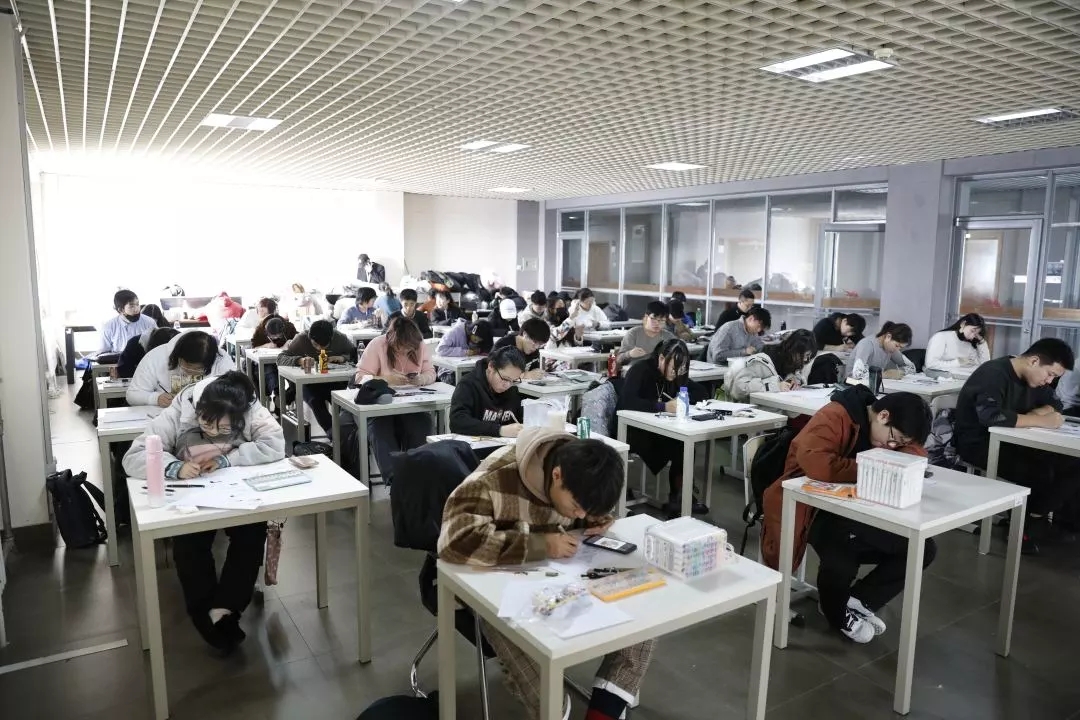 It is undoubtedly a great test for cartoonists to create a complete story in 24 hours. While emphasizing efficiency, comics are more important to bring excellent stories to readers. At the same time, cartoonists can also see their long-term meditation.

At 7 a.m. on December 11, 40 students from Lu Xun Academy of Fine Arts, Jilin University of the Art, animation major of Art College of Changchun Normal University, cartoon creative workshop of Jilin Academy of animation, and School of Comics of Jilin Animation Institute came to the scene of the competition. They also took the topic of "the Classic of Mountains and Rivers" for 8 hours to create on-site themes. At 15:30, the "24-hour International Cartoon Marathon competition" of Jilin Animation Institute completed successfully. 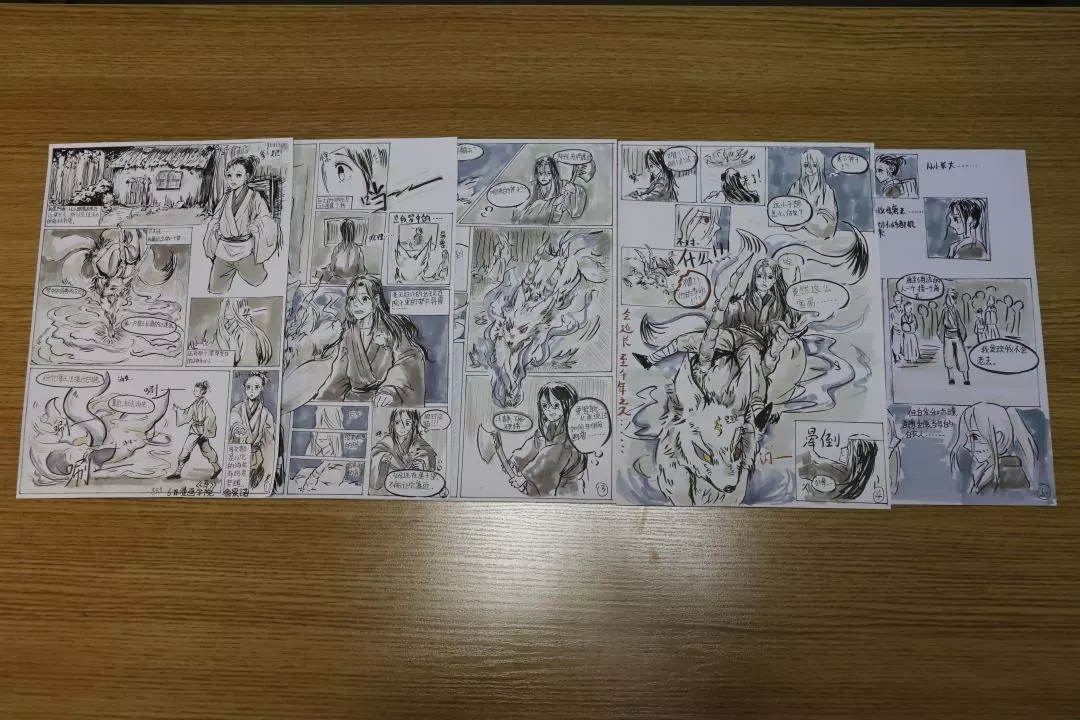 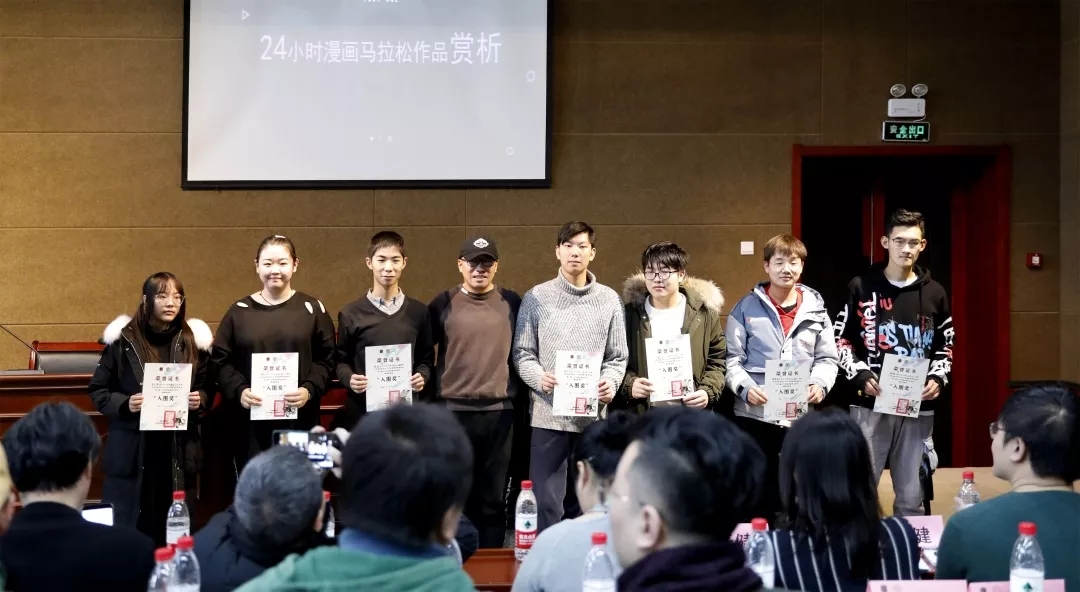 Dong Jian, executive vice President of the School of Comics of Jilin Animation Institute, presented the guest professor's letter of appointment. In the future, Jilin Animation Institute will continue to expand the industry docking efforts, take cultural innovation as the concept, and contribute to the development of the comic industry on both sides of the Taiwan straits. 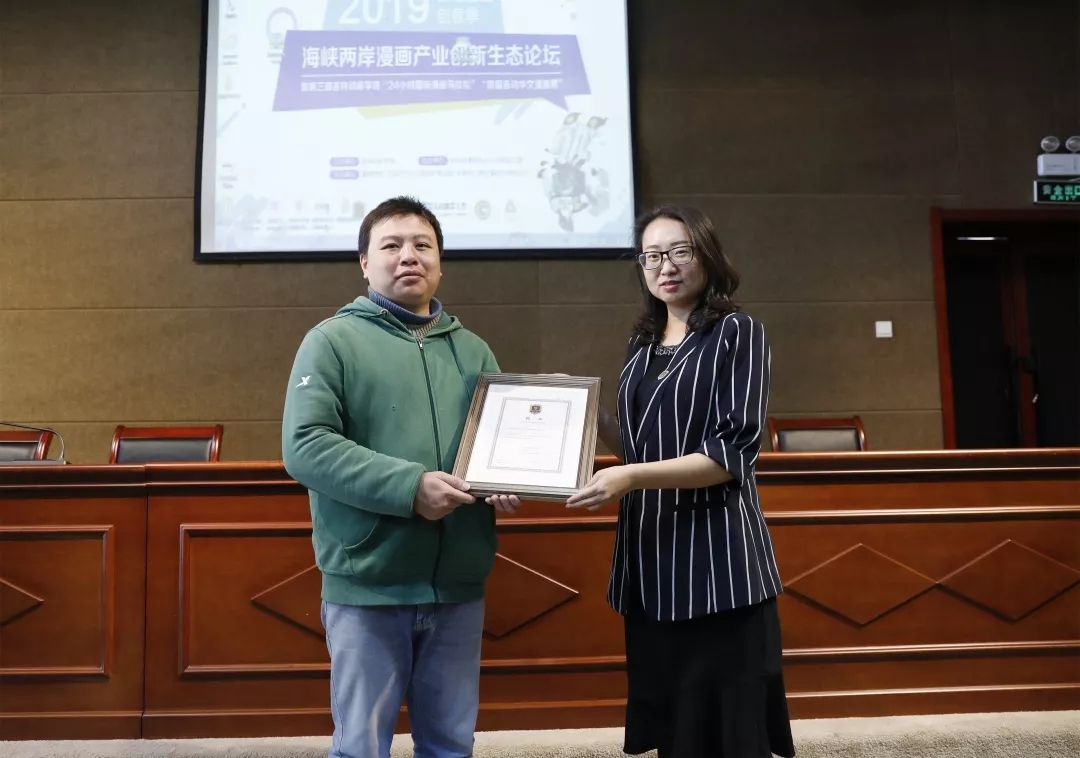