This is the gist of the 3D animated film The Frog Kingdom Extreme Sports. The film was released in cinemas nationwide on the same day as Teachers' Day and Mid-Autumn Festival, perfectly presenting this theme to the audience. 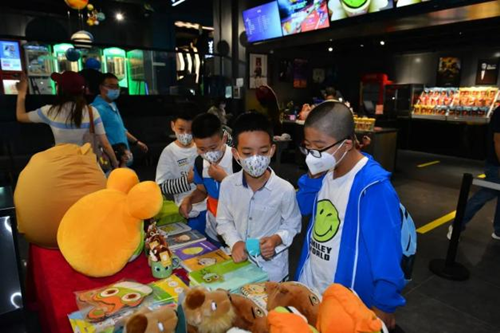 At 8:30 am, Changchun JAI Galaxy Express Cinema has welcomed the audience, parents with children happily into the cinema.Children Took photos in front of the poster, bought dolls and balloons, innocent laughter of children echoed in the hall. Ms. Li said her child got up an hour earlier than usual to urge her to leave for cinema fear that they would be late.Child said he must be the first to try something new. By 8:50 p.m., the 200-seat Hall 1 was almost full. At 9:15 the movie started on time. 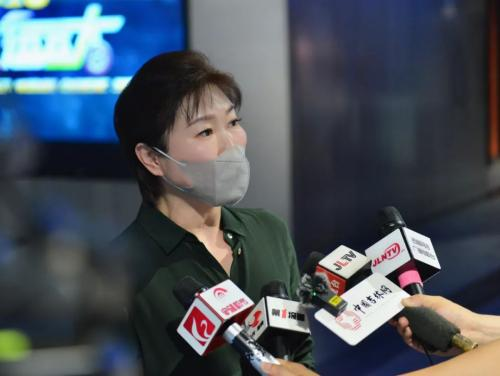 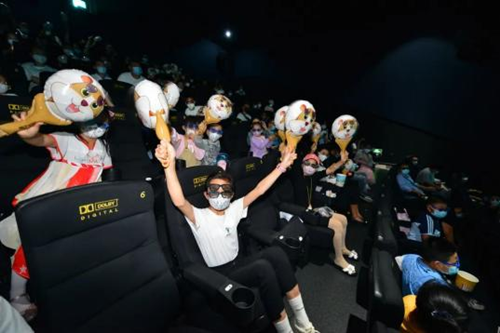 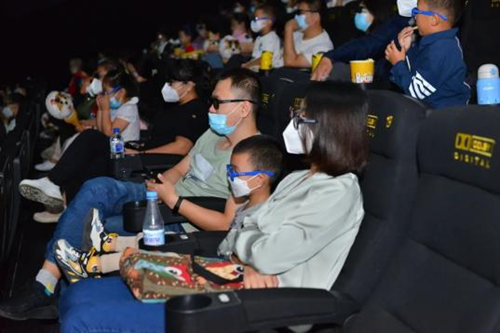 The film continues the previous two exquisite production style, renders further in the story plot and theme.The film highlights the theme of youth, unity and friendship in relaxing, humorous and  adventurous. In the process of looking for his father, the little groundhog reflected the tenacity and spirit of not giving up, which is the concrete presentation of the "love" of the family.Although the main character of the princess Jike has the identity of a princess, she has no difference with ordinary children, she’s not delicate and not pretentious. When encounters difficulties she will have the idea of holding back, but under the encouragement of friends, she'll get her spirit up and go for it. The friendship with her good friend Raindrop also has some common situations such as contradictions, frictions and misunderstandings. However, when the misunderstanding is resolved, the good friends' loving interaction makes them invincible and win the championship of skateboarding competition. 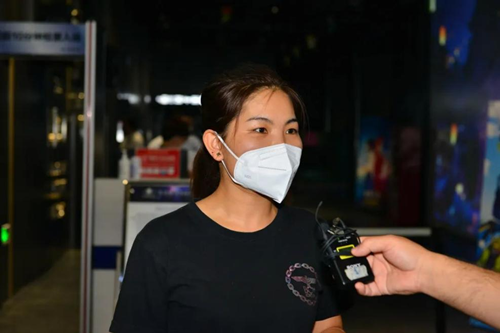 "The animation is really good, and the theme is either," said one mother."Thanks the teachers and students of Jilin Animation Institute for making such a good film. Watching such a film is conducive to strengthening my daughter's determination to overcome difficulties, and  further strengthening the sense of cooperation, solidarity and mutual help between children.The positive energy that movies imperceptibly convey to children is more useful than parents and teachers’ words." 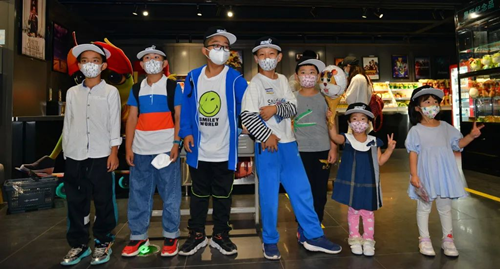 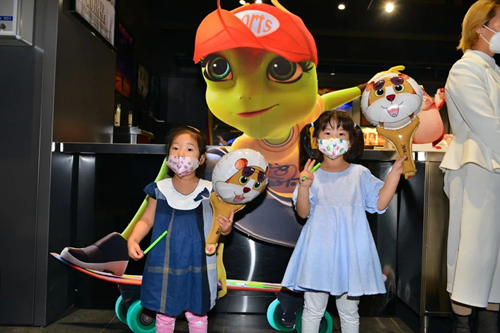 Reporters randomly interviewed a few children just finished watching the film, the young voice said: the movie and the picture are very good, the movie told me to love friends and help each other, the movie let me do not discouraged when encounter difficulties , I want to learn the princess Jike to be brave...... ! 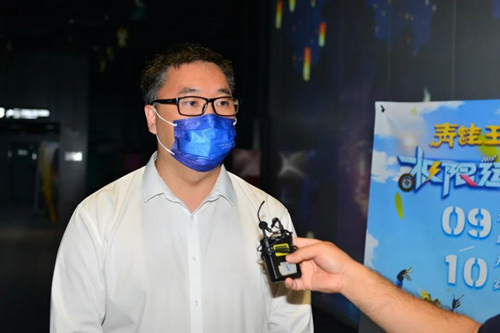 According to the person in charge of Galaxy  Express   Cinema, "Frog Kingdom" series films have a good reputation and good mass base, advance ticket sales of the third "Frog Kingdom Extreme Sports"  are the proof.

3D animation film Frog Kingdom Extreme Sports takes the narration point of princess of Frog Kingdom who loves sports disguise identity slipping out of the palace. Jike met Raindrop and other partners, made a team called "coconut", to participate in the extreme sports "skateboarding contest" with many difficulties and obstacles, but finally under the help and support of friends, they won the crown of glory.it’s an inspiring story.