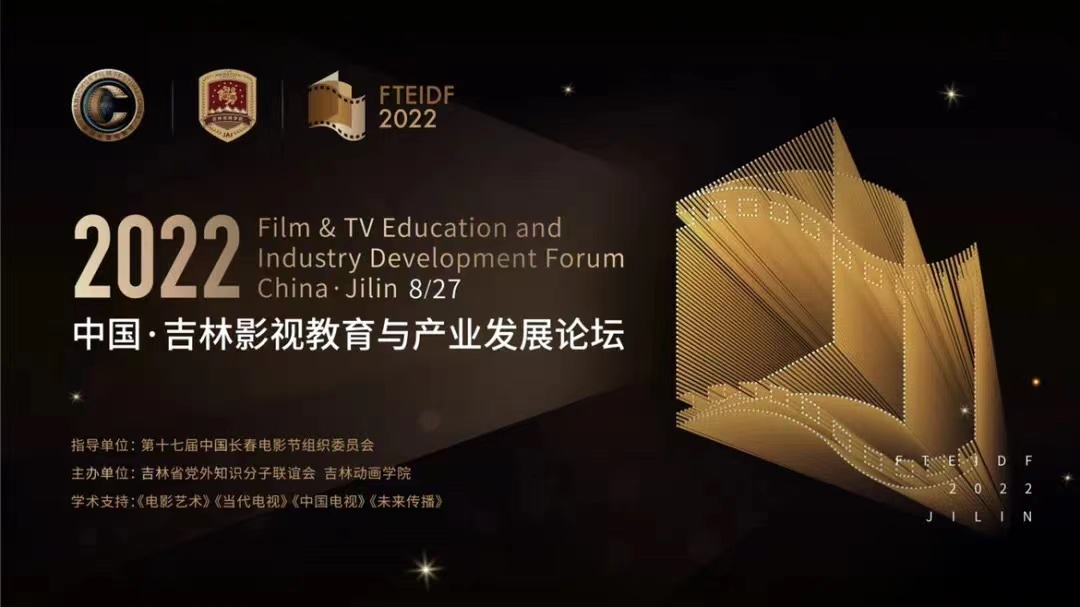 On August 27, as one of the branch activities of China Changchun Film Festival, the "2022 China-Jilin Film and Television Education and Industry Development Forum" was successfully held at Jilin Animation Institute . 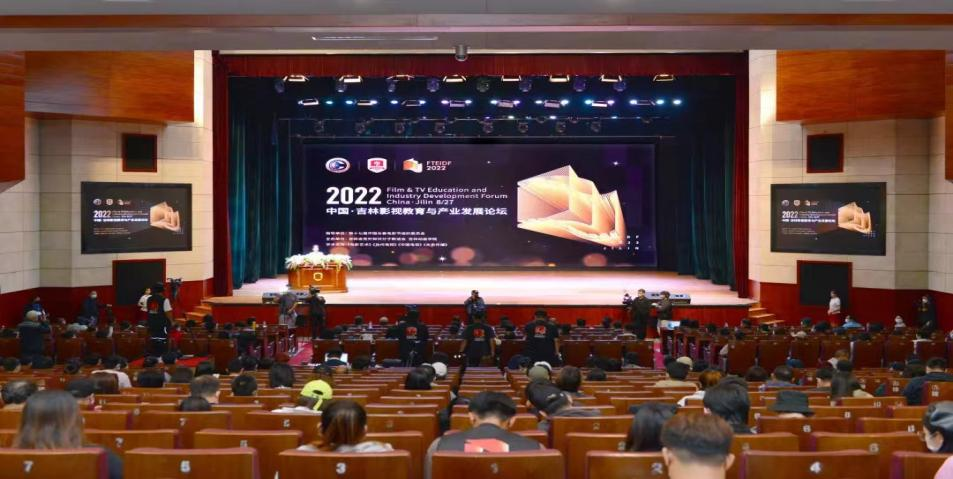 On the 30th anniversary of the Changchun Film Festival ,"The 2022 China-Jilin Film and Television Education and Industry Development Forum" is conducted by combining online live broadcast and offline forum.With the theme of "New Generation Film and Television Education Empowering Industry Development", representatives from many domestic experts and scholars gathered in JAI to discuss issues such as film and television education and industrial potential, combined with current industry trends, technological innovation, and cross-border cooperation. The forum was committed to improving the quality of film and television talent training,promoting film and television cultural exchanges and mutual learning and industrial cooperation for win-win results. 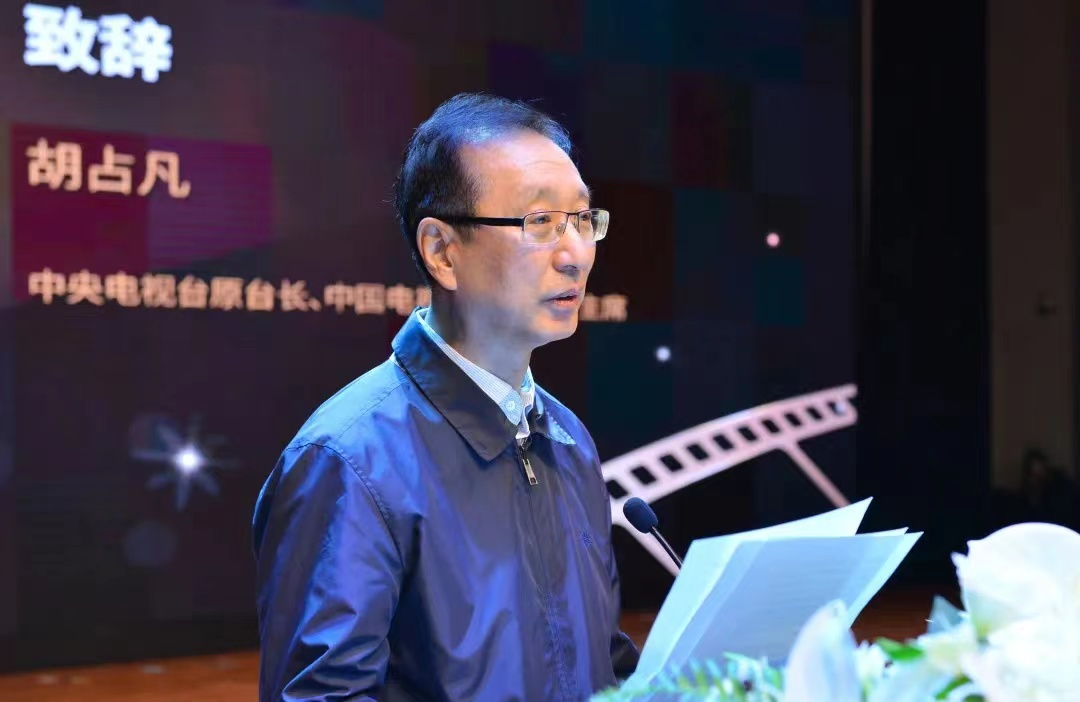 Hu Zhanfan, former Director of CCTV and Chairman of China Television Artists Association, addressed the conference.He pointed out that the fast-growing film and television industry needs a team of high-quality artistic talents with rich theoretical knowledge, strong practical ability, good innovation and creativity, and film and television education shoulders the important task of cultivating these new generation talents to thrive.As the third of a series of animated films jointly created by teachers and students, "Extreme Sports of The Frog Kingdom" will be released in theaters nationwide on September 10, which fully highlights the concept and characteristics of Jilin Animation Institute."Education, Research and Industry". 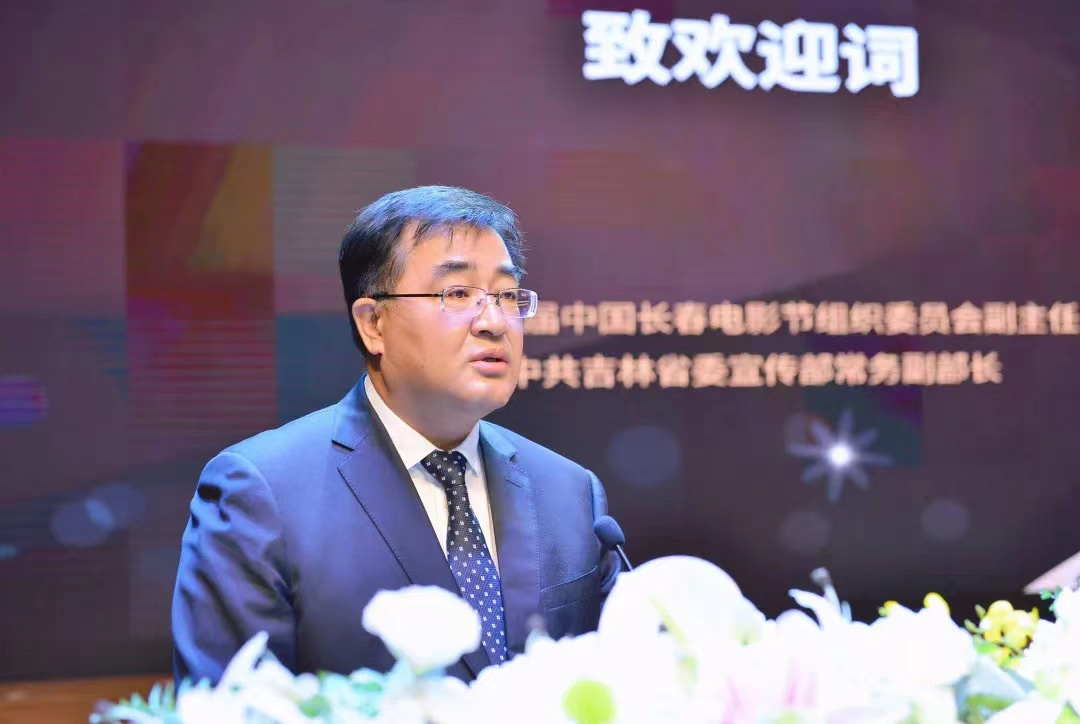 Zhang Baozong, Deputy Director of the Organizing Committee of the 17th China Changchun Film Festival and Executive Deputy Director of the Propaganda Department of the Jilin Provincial Committee of the Communist Party of China, said in his opening speech that since the 18th National Congress of the Communist Party of China, under the guidance of Xi Jinping Thought on Socialism with Chinese Characteristics for a New Era, The Jilin Provincial Party Committee and the Provincial Government attach great importance to the development of culture, literature and art. The animation industry in Jilin has grown rapidly, and its influence in cultural development has been increasing. 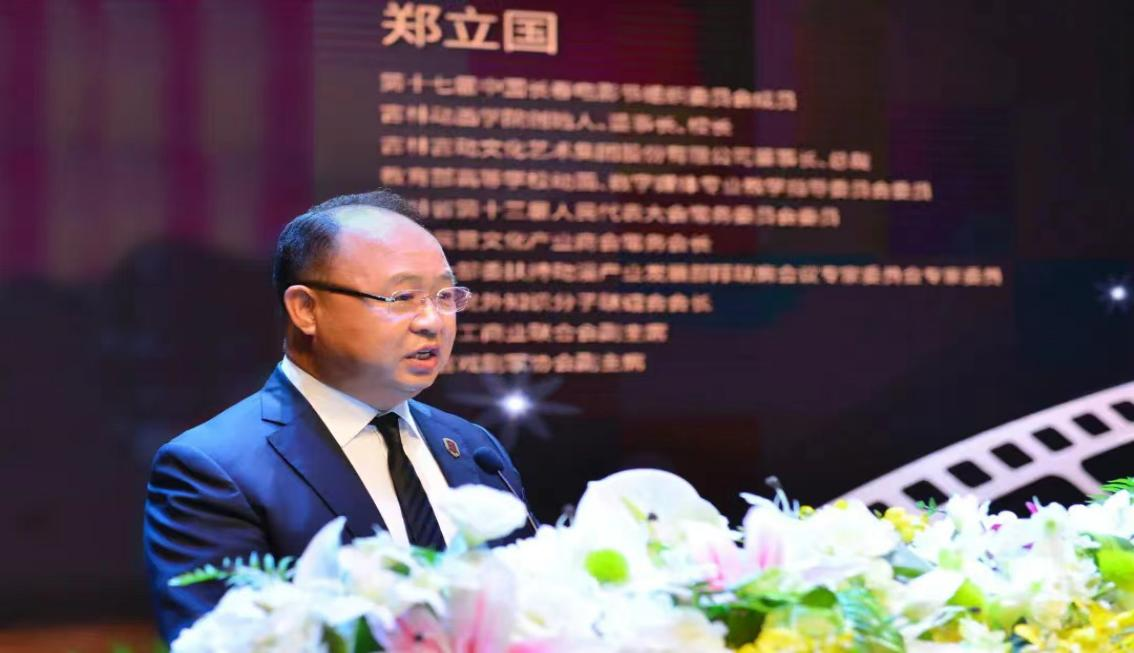 Zheng Liguo, at the opening ceremony, Chairman and Principal of Jilin Animation Institute , said in his speech, said that the film and television industry has gradually entered a diversified diversification in his speech. The stage of mature development. Jilin Animation Institute, as a high-end applied talent training of cultural and creative industries, focuses on leading teaching changes with high-end projects of industrial high-end projects, focusing on the characteristics of "integration of education, research and industry", strengthening the construction of film and television disciplines, deepening connotation development; focusing on art and technology The integration of emerging cross-disciplinary construction has gradually created film and television education + industrial clusters. 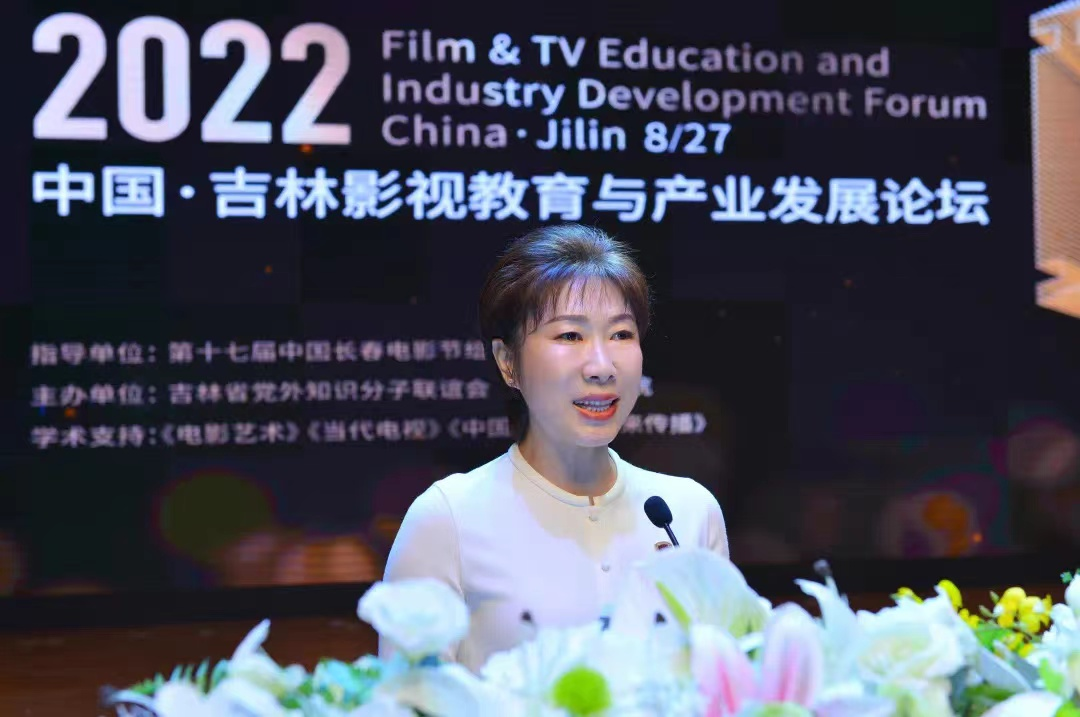 The forum is jointly sponsored by the Jilin Province Non-Party Intellectuals Association and Jilin Animation Institute, with academic support from Film Art , Contemporary TV, Chinese TV and Future Communication. The opening ceremony was presided over by Liu Xin, member of the Organizing Committee of the 17th China Changchun Film Festival and Vice Chairman of Jilin Animation Institute. 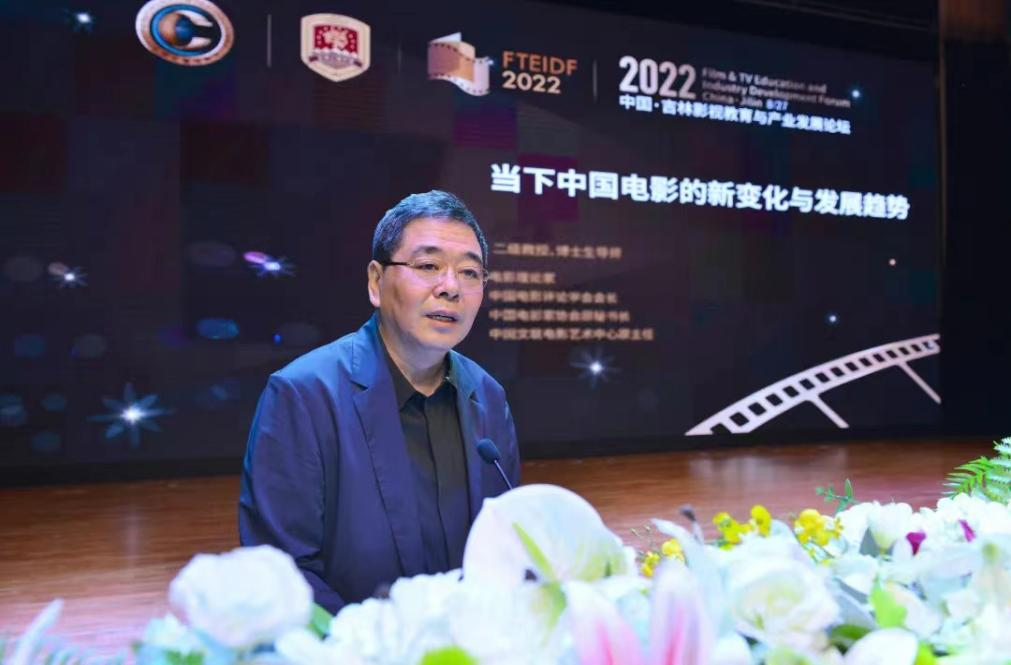 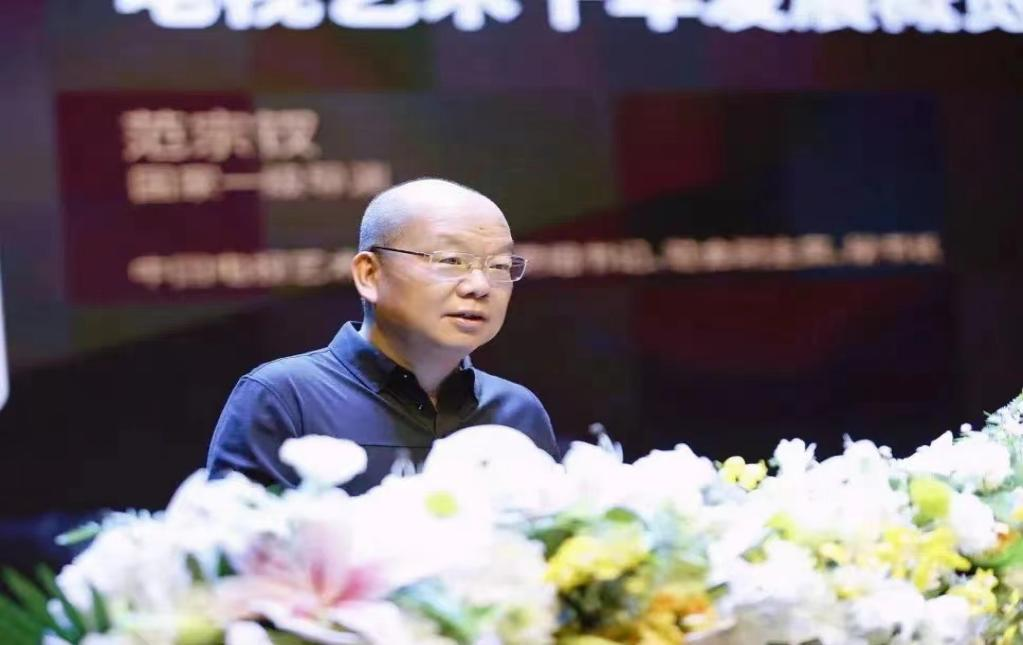 Secretary of the Party Group of China Television Artists Association 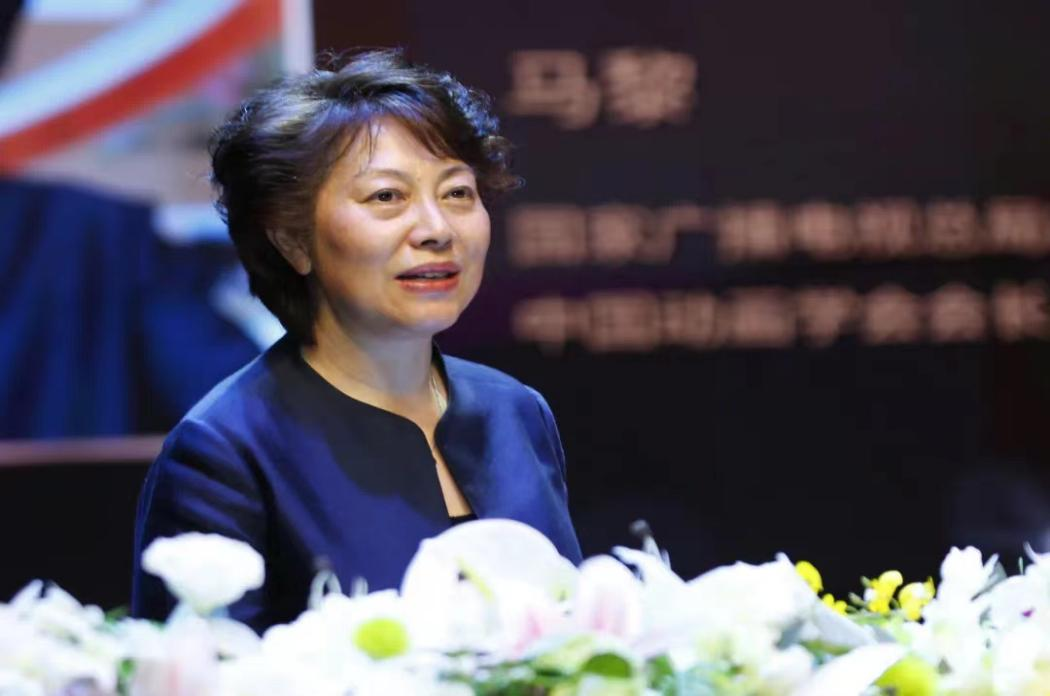 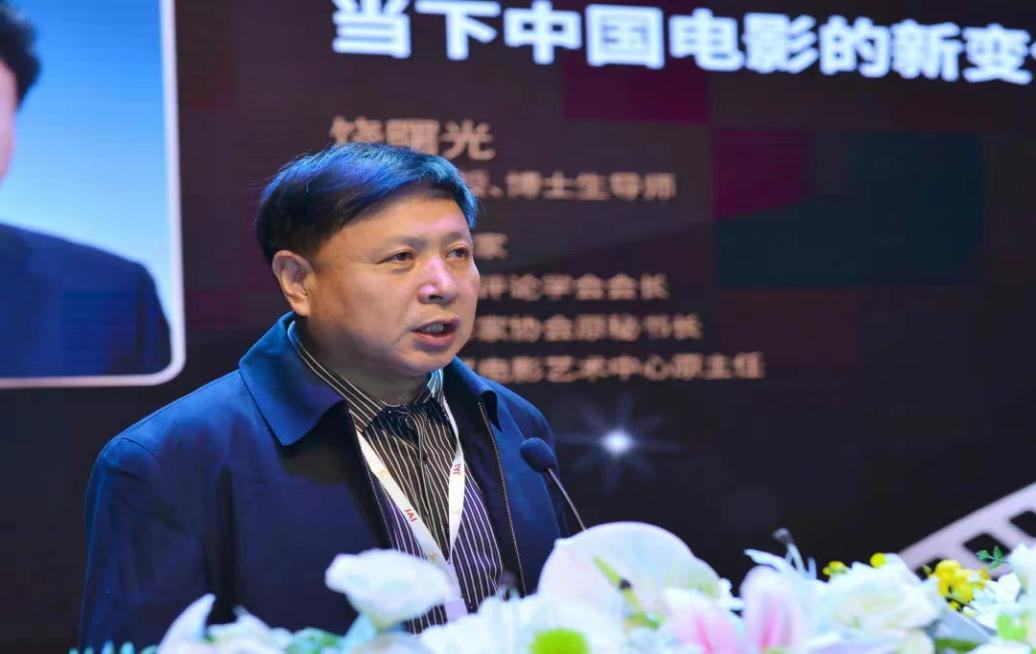 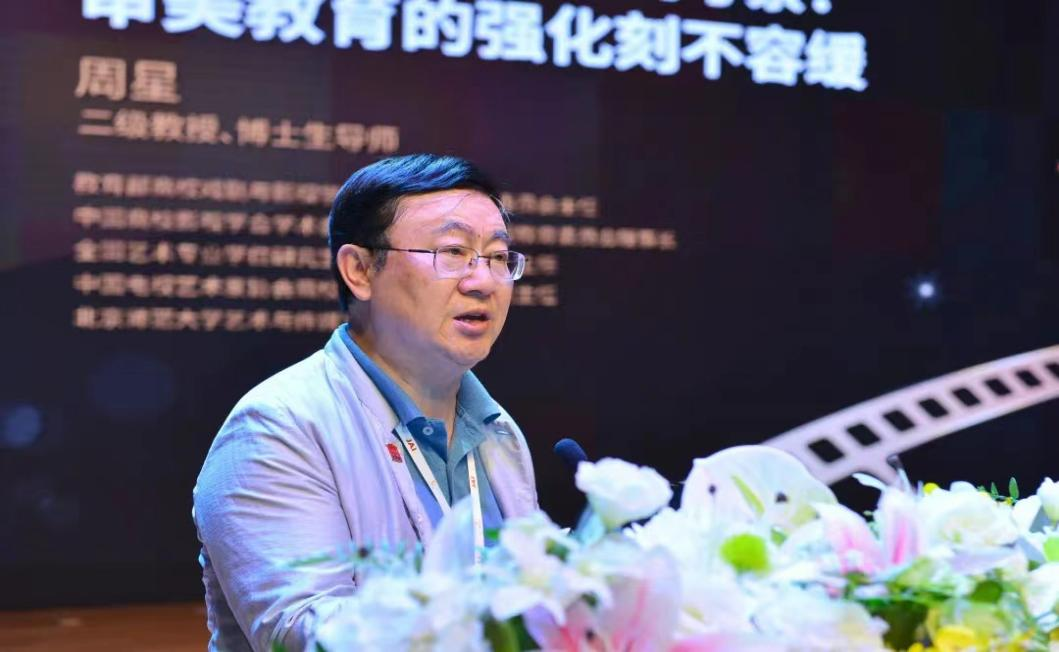 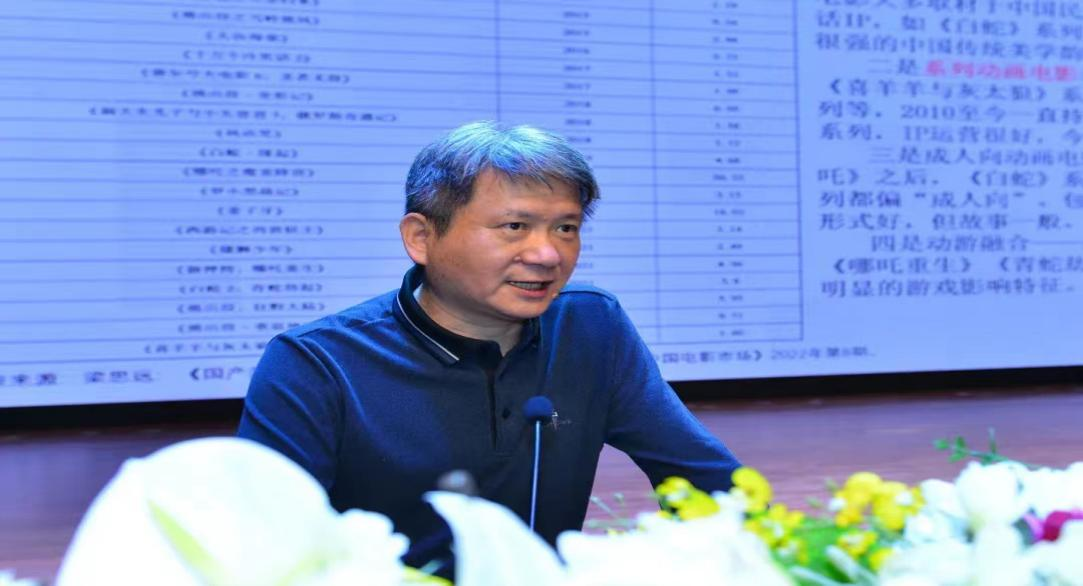 Member of the Teaching Steering Committee for Drama and Film and Television Studies, Ministry of Education 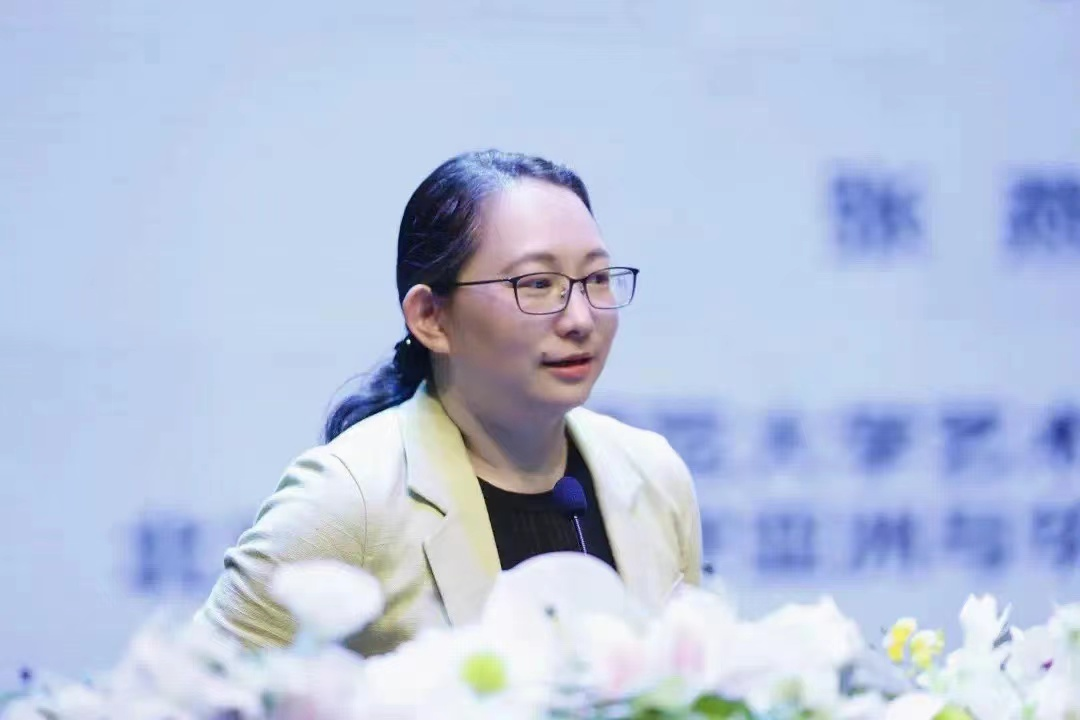 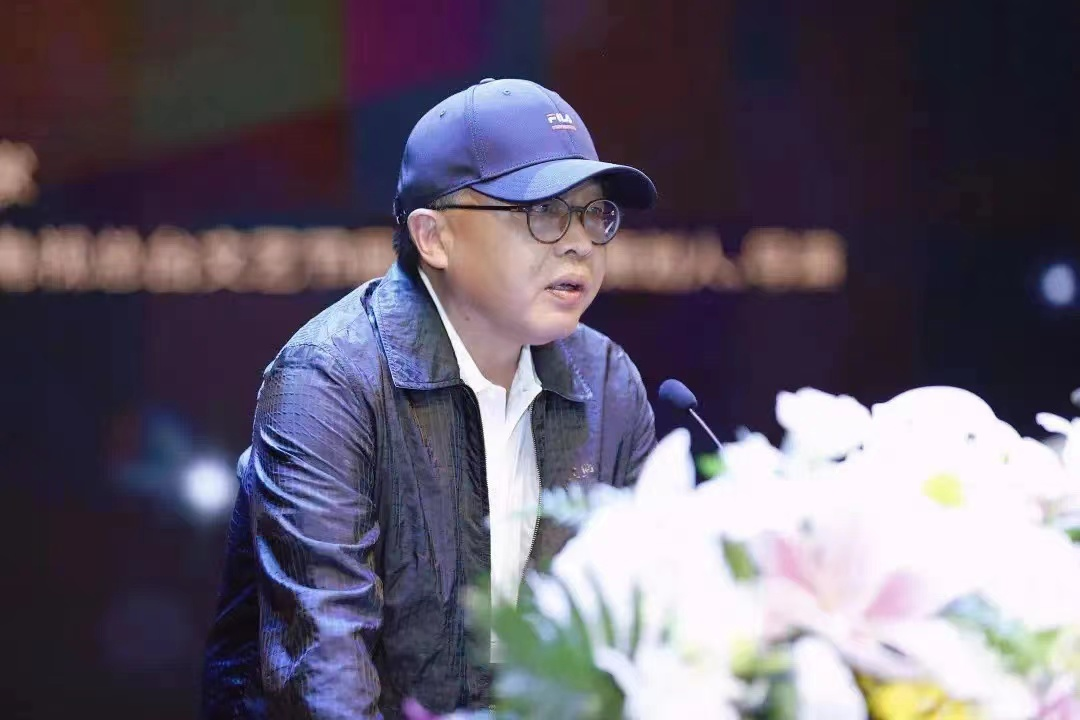 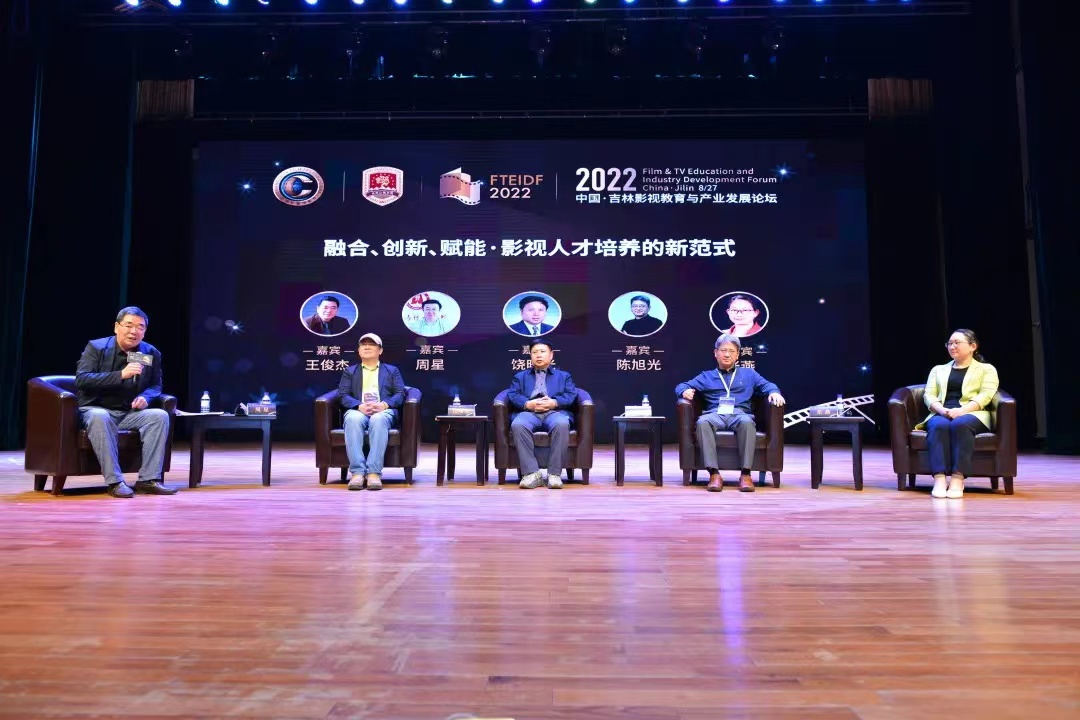 This forum also held the "2022 China-Jilin Film and Television Education and Industry Development Forum High-end Dialogue". Five experts, Rao Shuguang, Zhou Xing, Chen Xuguang, Zhang Yan, and Wang Junjie, took "Integration, Innovation, Empowerment - A New Paradigm for Film and Television Talent Training" as the theme, focusing on film and television education and industrial development, and "integration of production and education" talent training Models, the overall innovation and upgrading of the film and television industry and other issues were discussed and exchanged in depth. 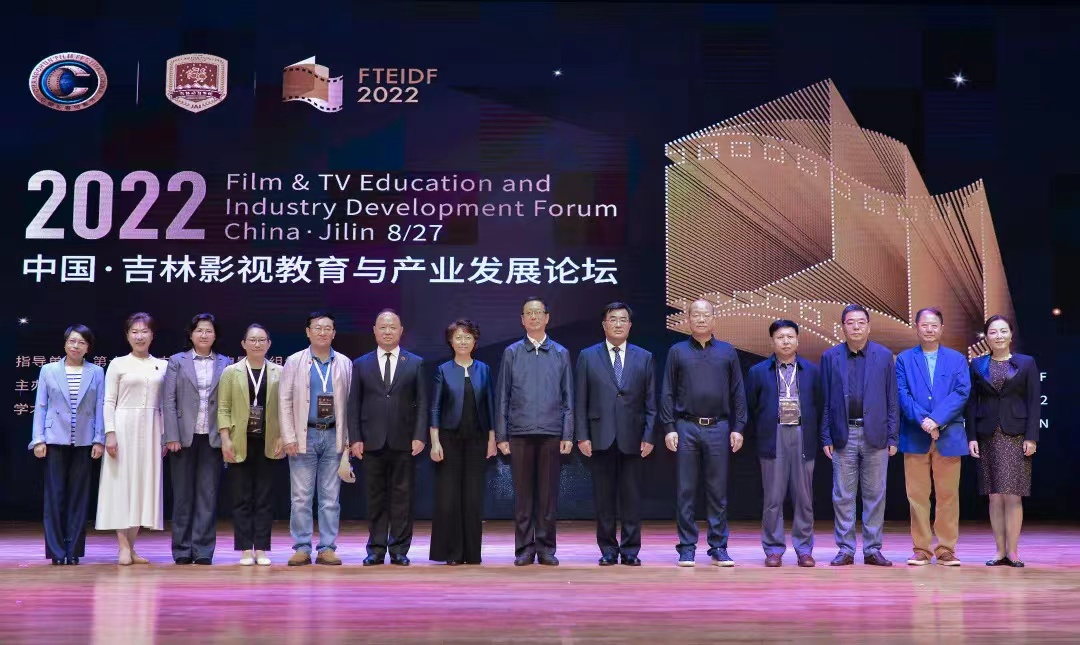 Yue Wu, Secretary of the Party Committee and Supervisor of Jilin Animation Institute, as well as other school leaders and some teachers and students participated in the forum.