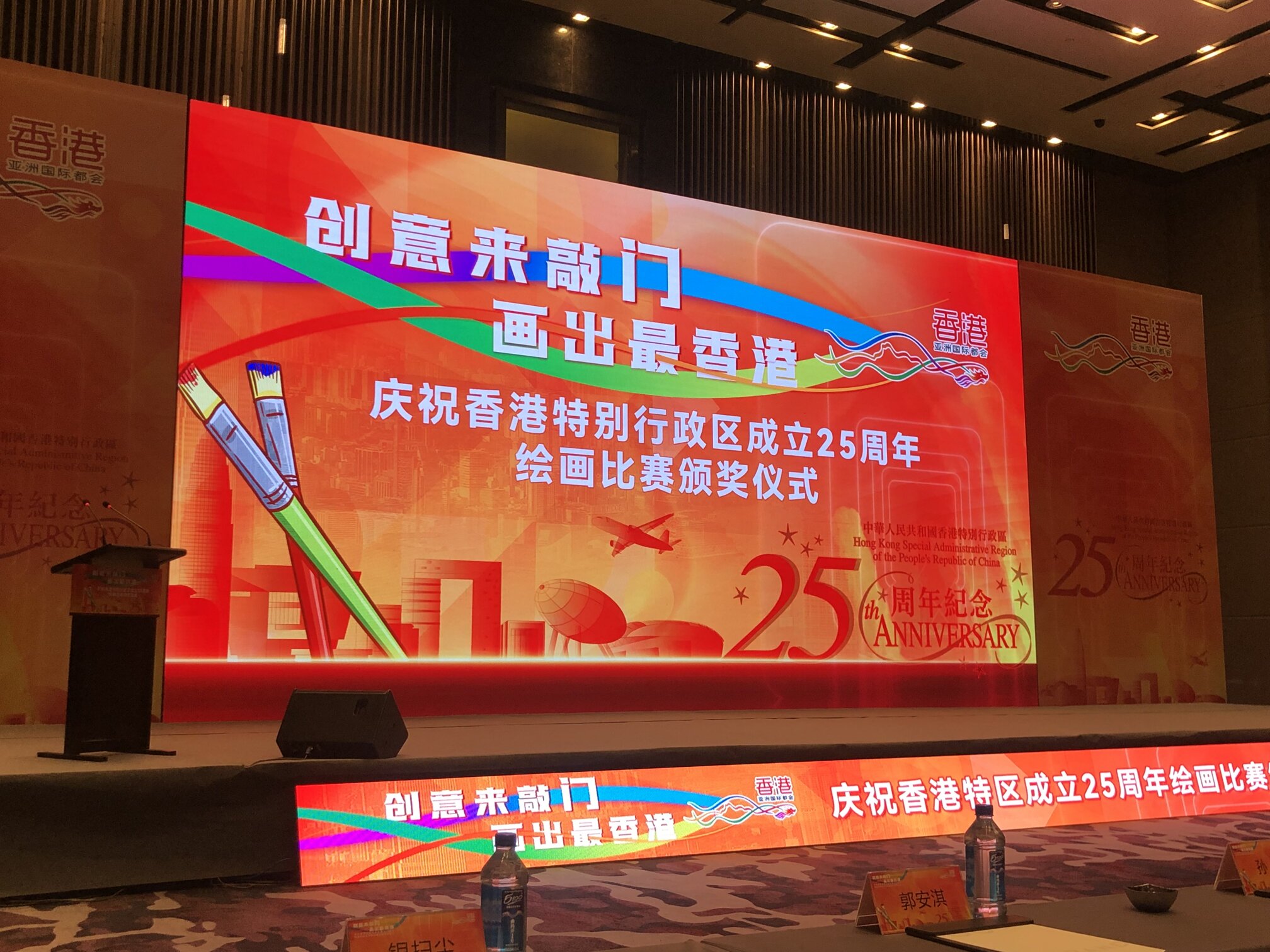 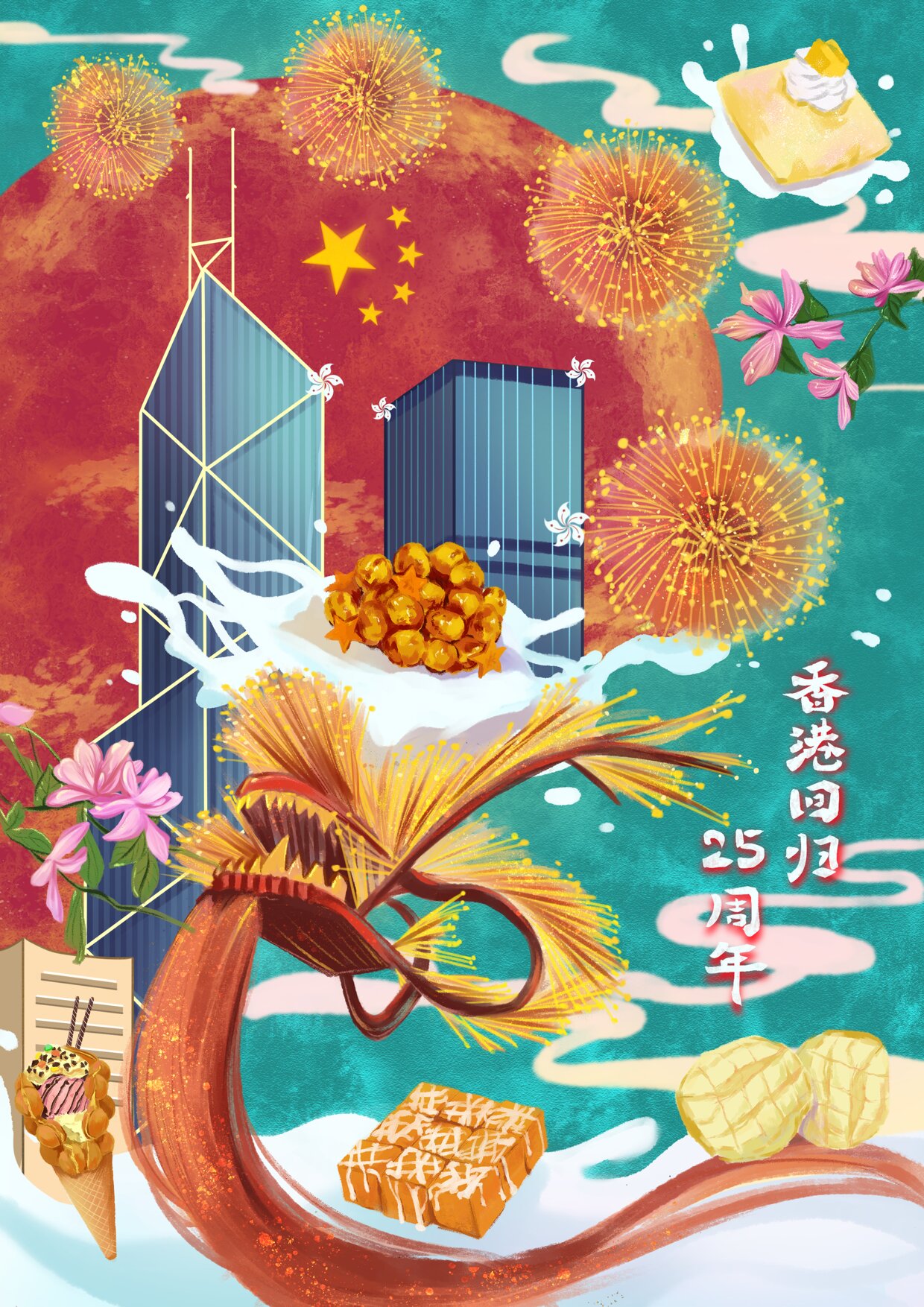 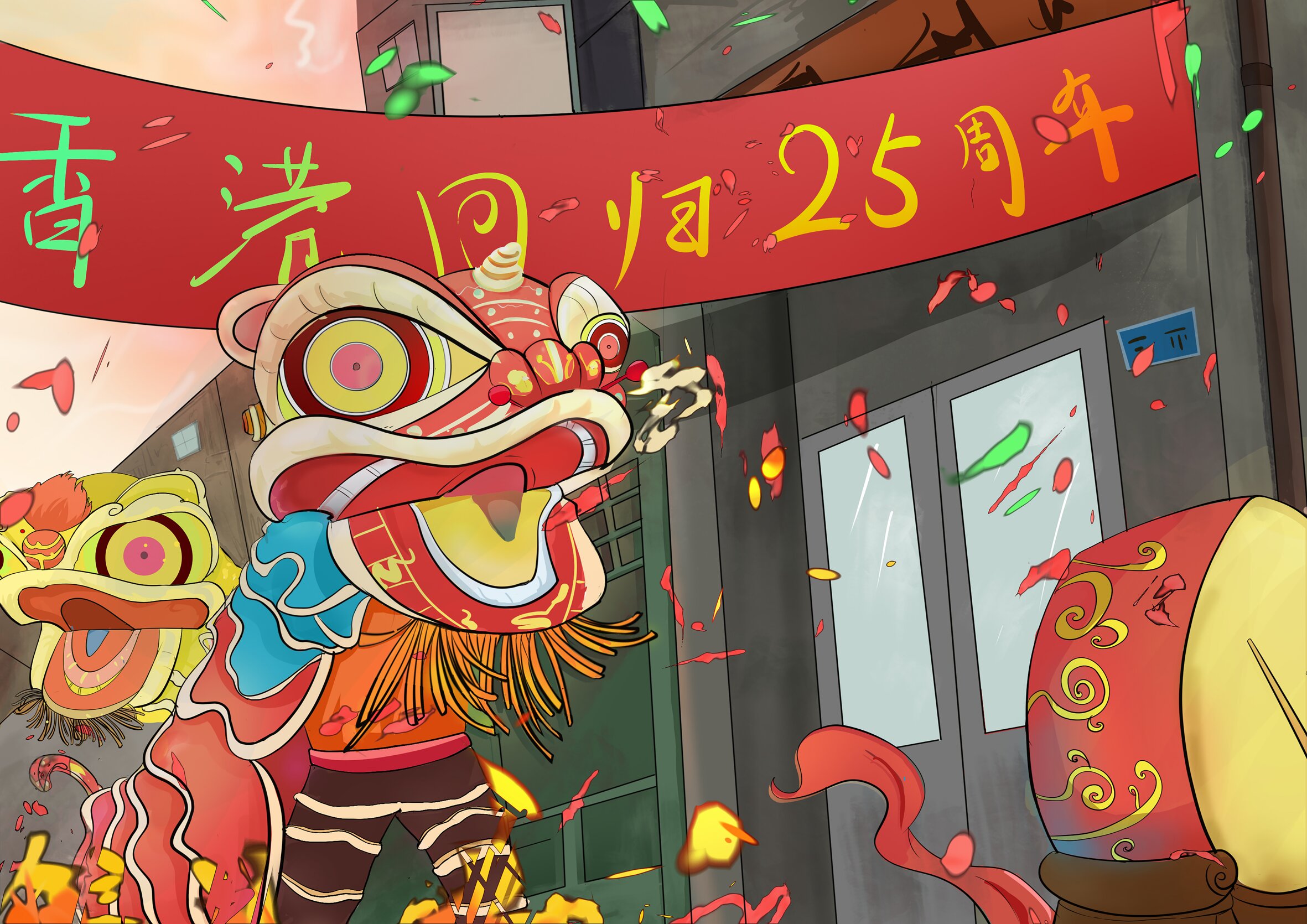 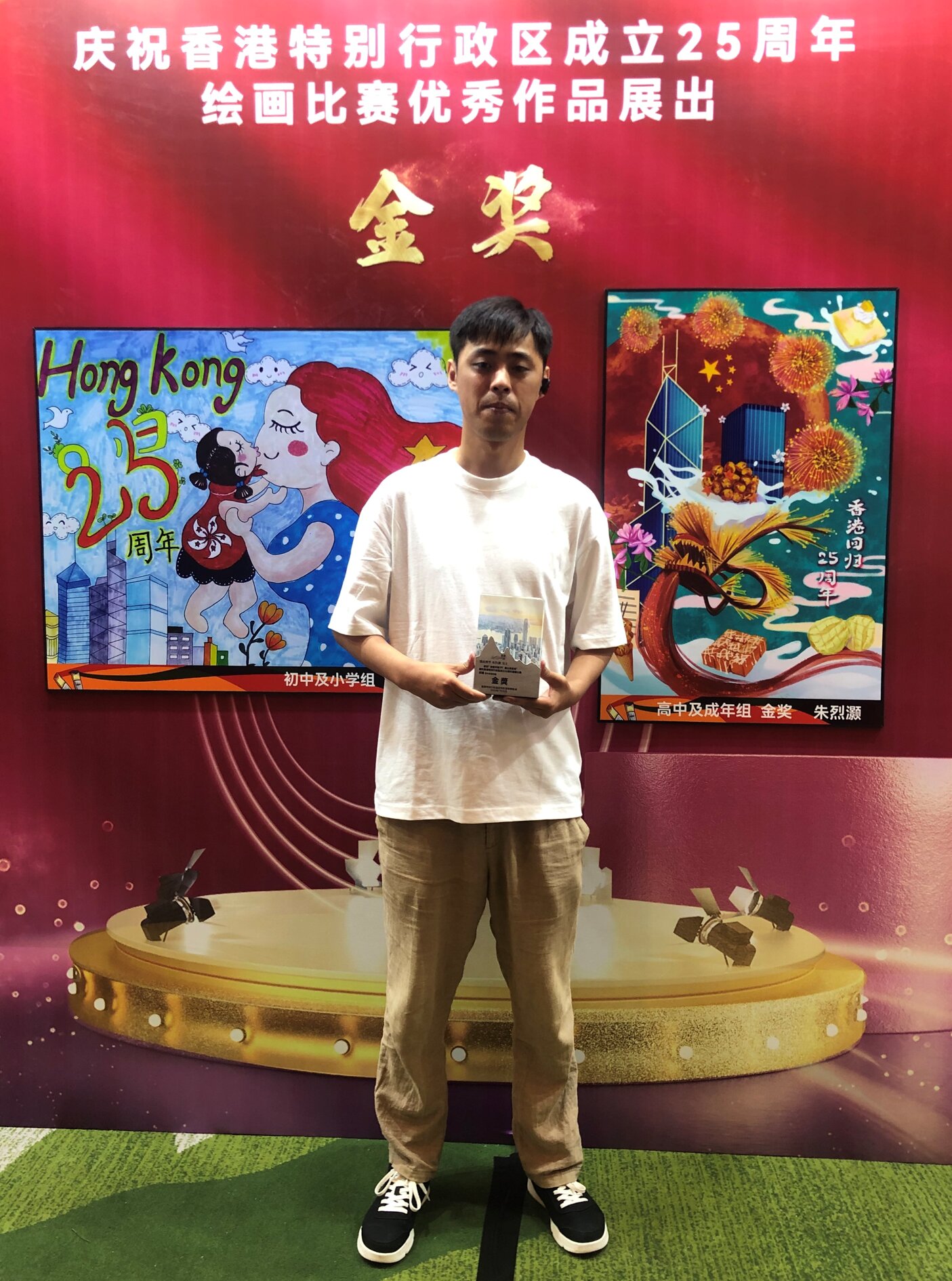 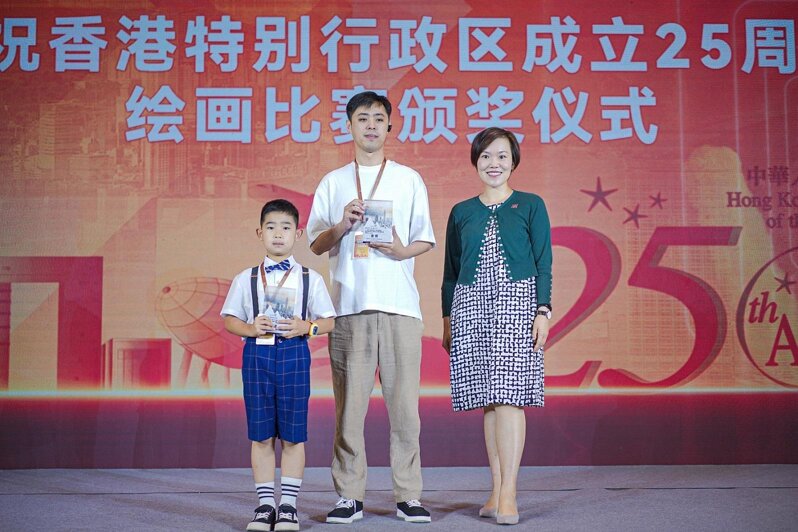 Speaking at the award ceremony, Assistant Director of the Hong Kong SAR Government Office in Beijing, Ms Chan Ying-shih, expressed her gratitude to the friends from the three northeastern provinces for their enthusiastic support of the competition. The participants were creative and painted a beautiful and prosperous Hong Kong. She hoped that the public would deepen their understanding of Hong Kong through the competition and continue to strongly support the upcoming series of activities to celebrate the return of Hongkong to China held by the Liaison Office in Liaoning Province.