It's a crazy game of animators

a super challenge that inspires the primordial powers

Stuttgart International Animation Film Festival, founded in 1982, is one of the most important animation festivals in the world. It is also one of the top competitions with Oscar qualification certification, and plays a vital role in similar festivals in Europe. The 48-hour animation Marathon production competition means that within 48 hours, each team composed of two principals will make an animated short film around the designated theme given by the film festival, which lasts from 30 seconds to 2 minutes. 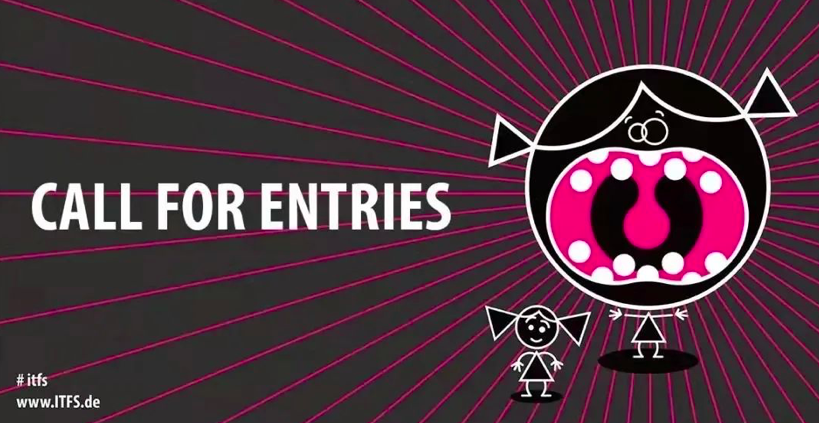 It is reported that the competition will start at 18:00 On May 4 and end at 18:00 on May 6, Beijing time. The theme of the film will be announced at the opening ceremony. After selection of organizing committee, the School of Animation Art class of 2019 film and television 2D animation major student Cao Xueer, and class of 2019 new media animation major student Zhang Tong stand out among so many competitors in the whole world, will serve as one of the seven international teams from the United States, Europe, Japan, South Korea and other global contestants to compete at the 29th Stuttgart International Animation Film Festival! 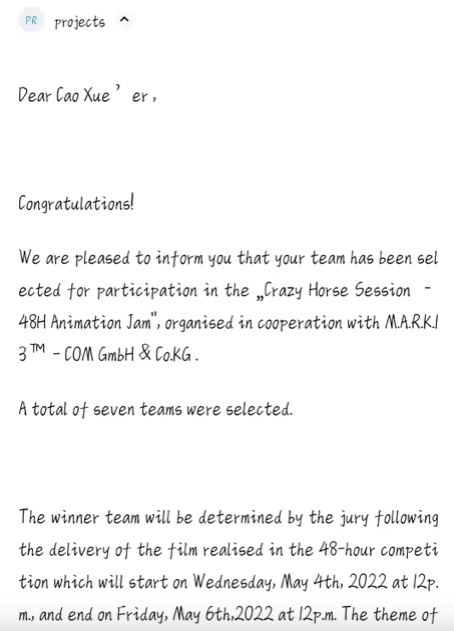 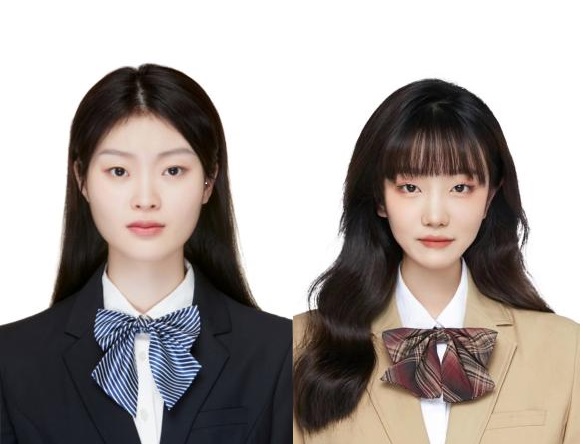