The director of "Nice View", Wen Muye, together with actors Chen Halin, Wang Ning, etc., to exchange ideas with JAI students after watching the film

During the Spring Festival this year, the film "Nice View", directed by Wen Muye, supervised by Ning Hao, and starring Yi Yangqianxi, was screened in theaters nationwide. On the seventh day of the first lunar month, the director of the film, Wen Muye, along with Chen Halin and Wang Ning, came to their hometown Changchun to hold a film viewing meeting, sharing the experience of film creation face-to-face with more than 300 JAI students at JAI Galaxy Express Cinema. 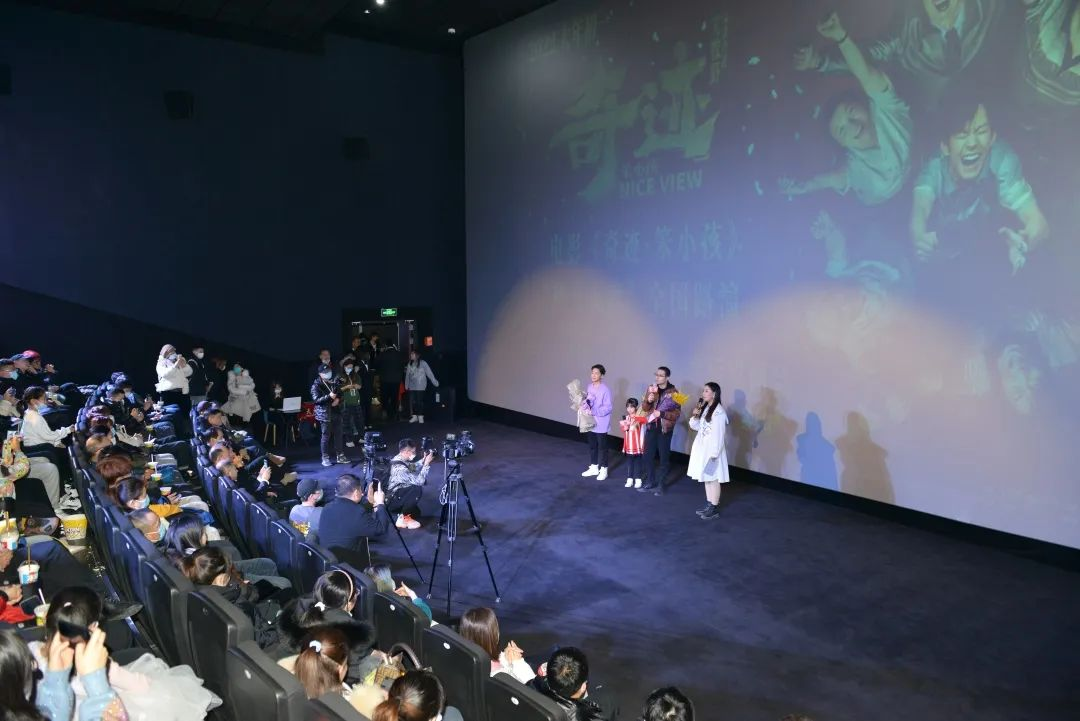 The story of "Nice View" takes place in Shenzhen from 2013 to 2014, a city full of "miracles". The film depicts various characters such as high-altitude spider-men, wandering groups, and Sanhe Great God, and deduces some familiar people, familiar things, and familiar scenes around us. The most touching thing in the film is Jing Hao's struggle and unyielding as a absolutely Nobody. He  suffered a lot, but reconciled with life and walked to the sun light. 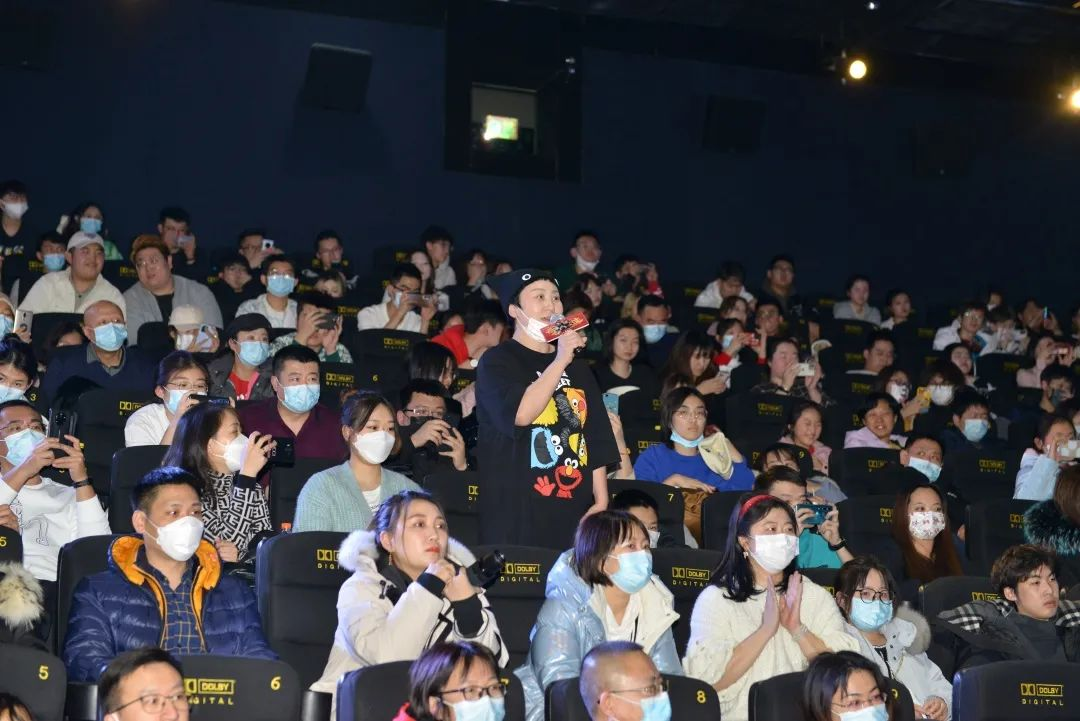 "Tonight is the second time I've watched this film. Tears came down my eyes." At the meeting, a student majoring in drama and literature at JAI held a microphone and choked up to express her feelings for the film. "It touched the most sensitive and vulnerable emotional depths of my heart and resonated with me. I am also a future filmmaker. How can I become a director and screenwriter like you and create excellent works?" Well-known director Wen Muye shared his directorial creation insights with students on the spot: "As college students in art universities, firstly, you should keep in mind the basics you need for your major, and secondly, you should make more works, no matter whether the first works are shot or directed by the director. No matter how bad and unattractive it is, you must persevere. You must comprehend, reflect, and summarize experience and lessons in the immature and unsuccessful works again and again, so as to continuously improve and grow. Now mobile phones can become a tool for shooting and editing. Create together, and make at least two short films and micro-films every year, and gradually you will have a sense of art.” 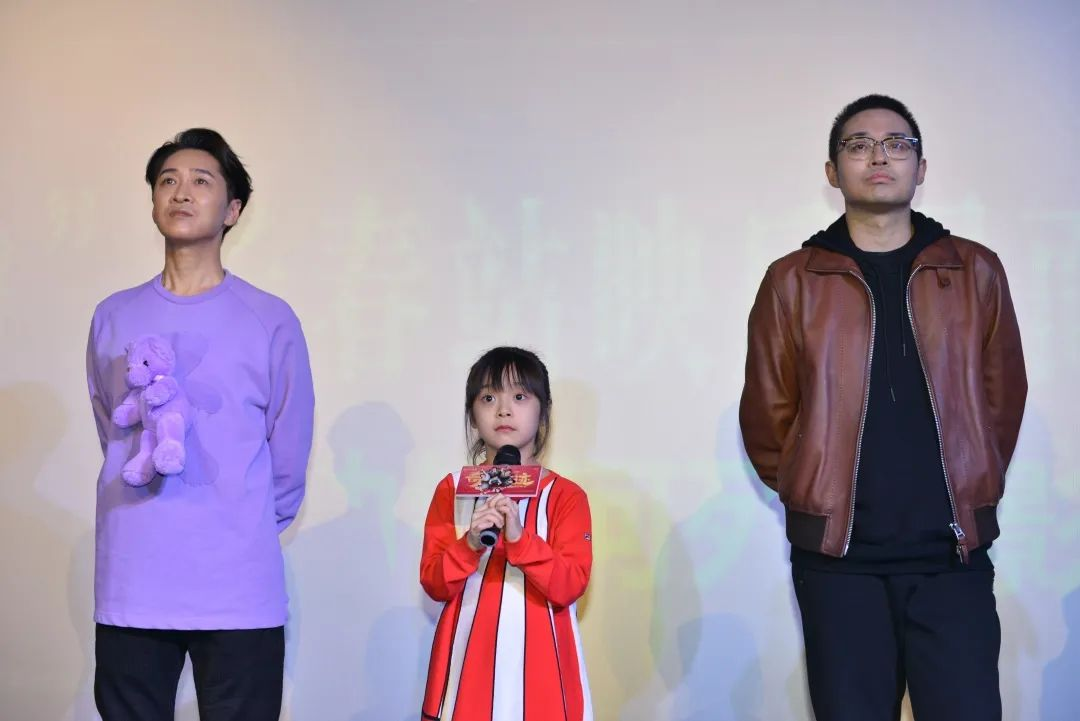 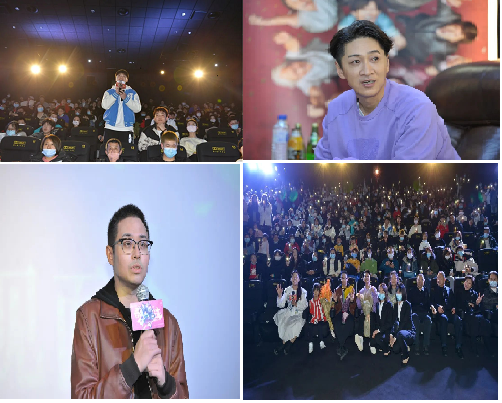