“Into Universities” — The Employment and Entrepreneurship Promotion Yue Wu, Secretary of the Party Committee and Supervisor of JAI 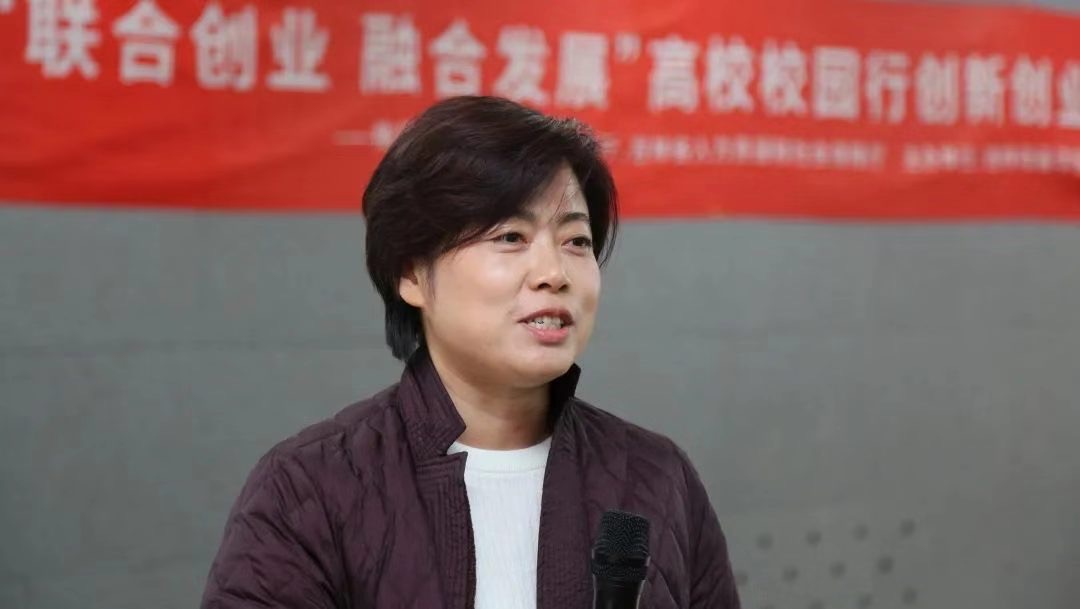 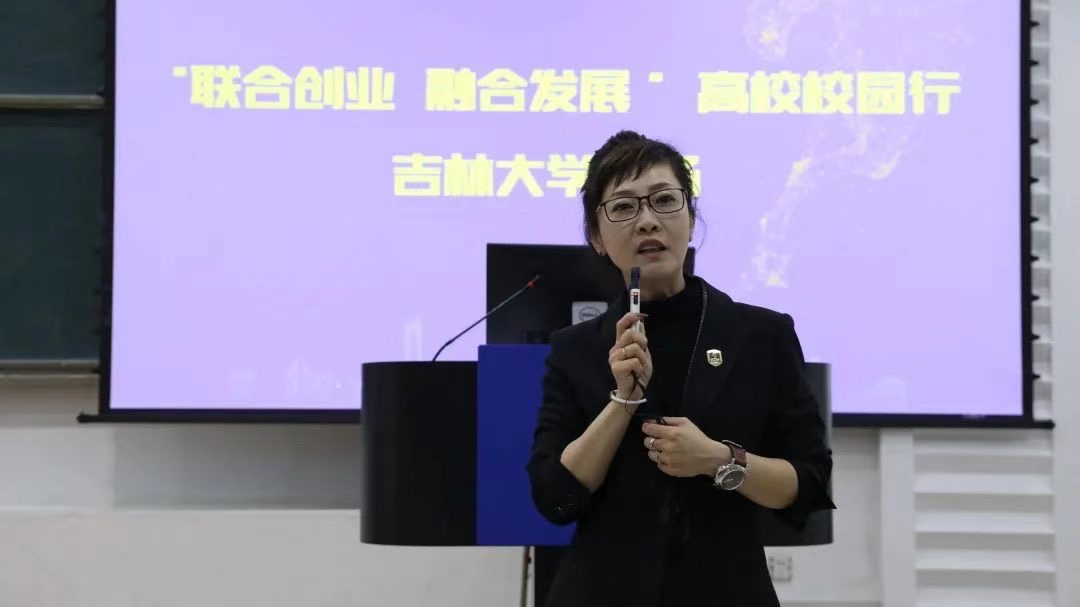 Peng Wei, Assistant to the President of JAI 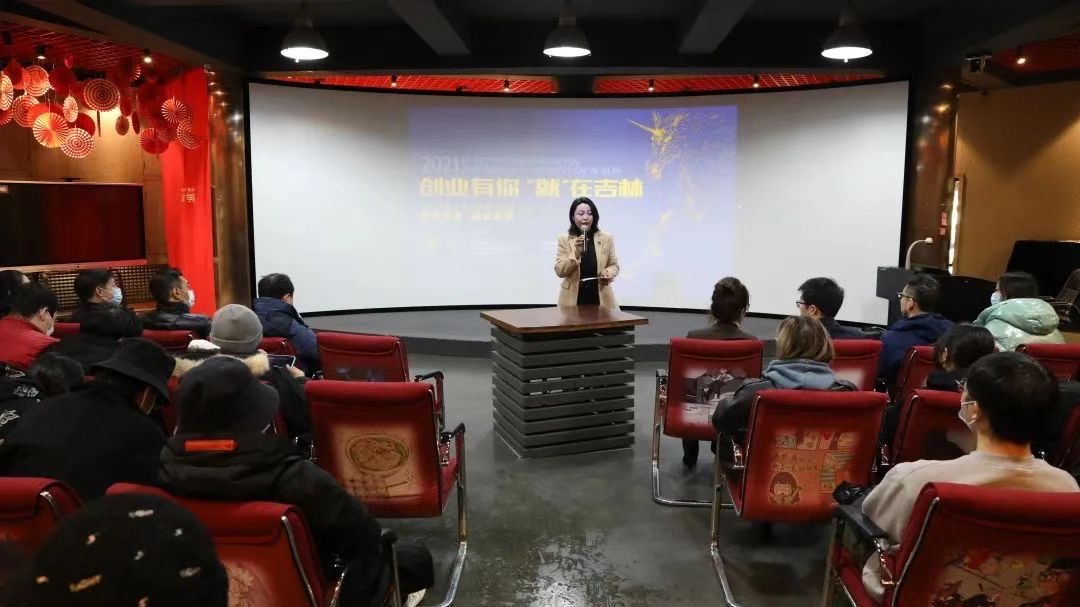 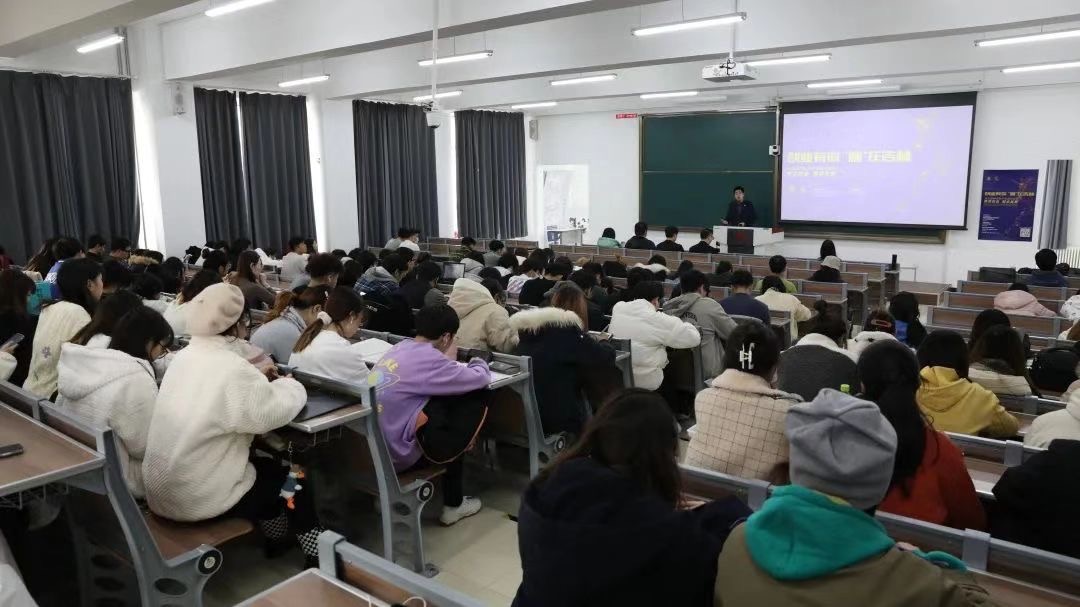 The slogan is Be entrepreneur with you; just take up an occupation in Jilin. At the promotion, industry experts from the JAI double-qualified team introduced the high-end projects of Integration of Education, Research and Industry in film and television, animation, games and cultural and creative products. The projects included the Chinese style animated film The Legend of King Yu, the animation series Sifang Animal City, the VFX film The Battle of the Mountains and Seas, the innovative and integrated game The Puzzle, and immersive murder mystery games. JAI chooses projects with promising market prospects and has invested heavily in youth entrepreneurship. The goal is to attract and encourage juniors and seniors to participate in the whole process of project development, design, production, and marketing. The promotion will help build cultural and creative clusters and cultural tourism clusters in Jilin by gathering talents. 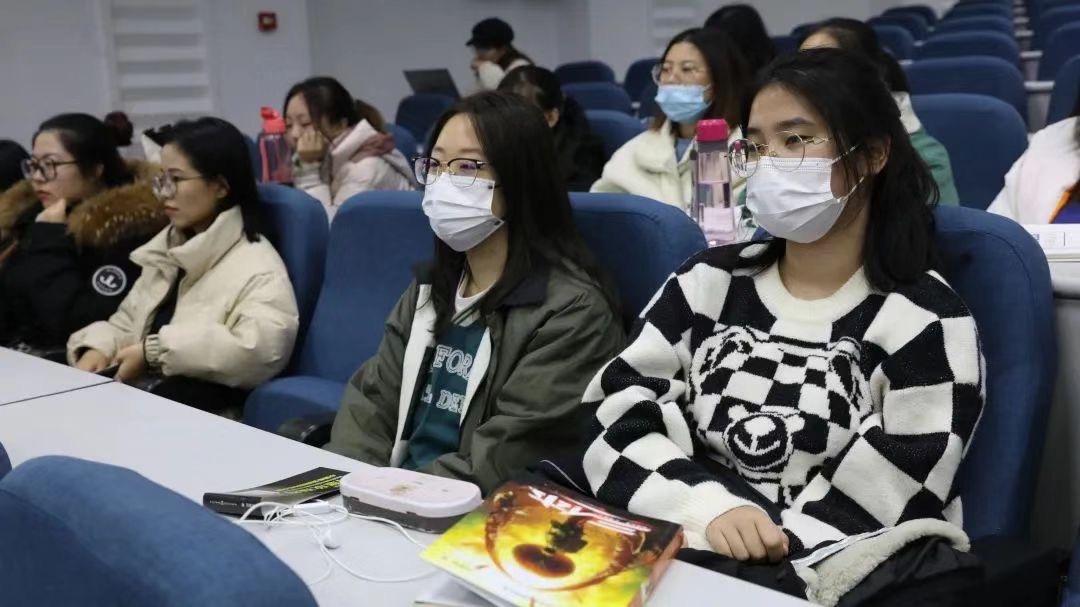 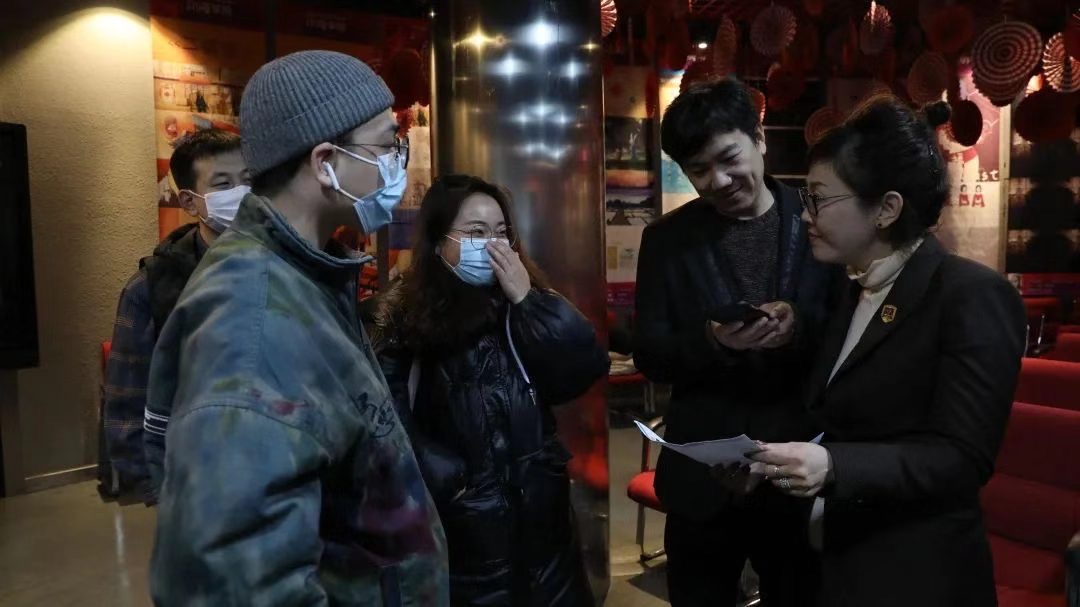 At Jilin University of the Arts 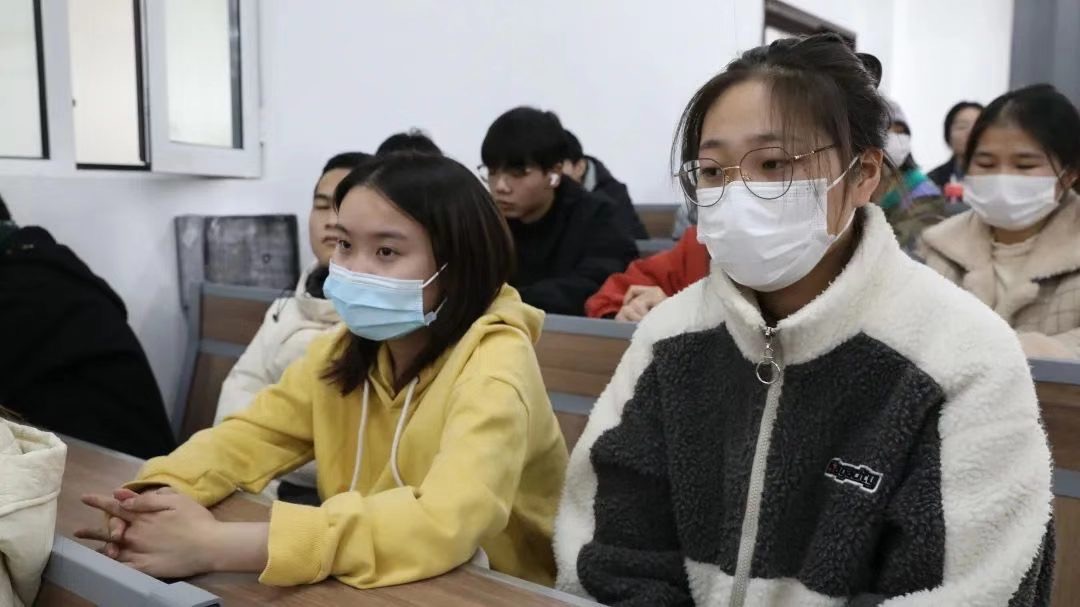 At Changchun University of Technology 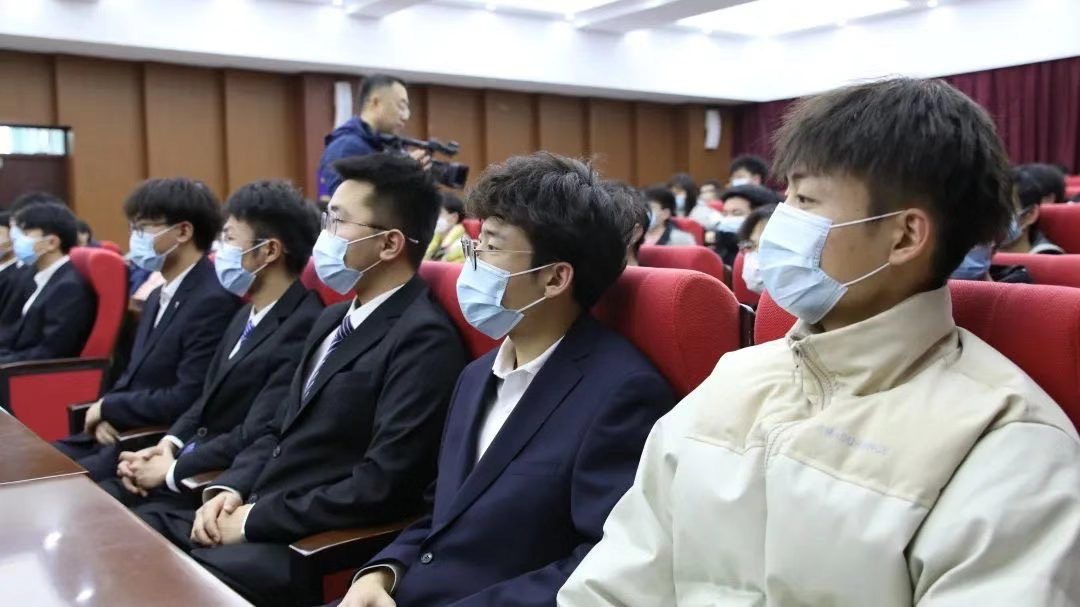 At Changchun University of Science and Technology

As a model university for innovation and entrepreneurship in China, JAI is dedicated to cultivating applied talents in the cultural and creative industry. It has always adhered to the school-running characteristics of Openness and International Orientation, Integration of Education, Research and Industry, and Technicalization of Creative Products. Tapping into the resources of the cultural and creative industry, JAI drives its professionalism through industry undertakings and promotes teaching reforms through industry projects. 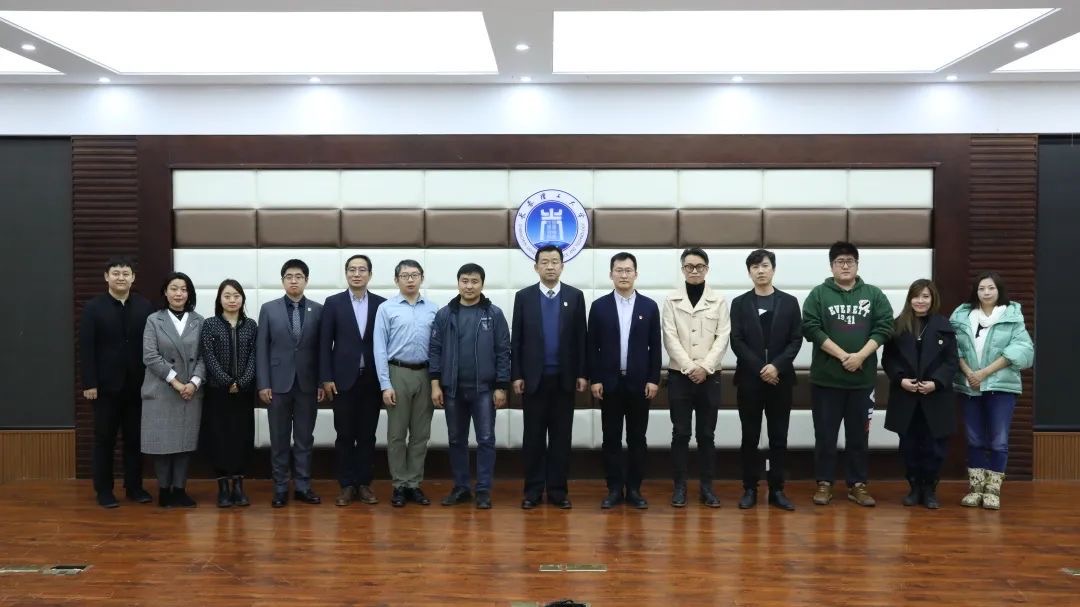 At the promotion, JAI focused on Changchun Movie Metropolis and the high-end projects across the entire cultural and creative industries. It pursues the joint venture of "New Partners" under the school’s Open-ended and Project-based System and has set up a business incubation team. More than 500 jobs in 16 series under 6 categories were open for university students across the province, which is a solid step in the implementation of the "Cultivate new business models and forms of the service industry; expand employment and entrepreneurship—implementing the employment expansion project for the cultural industry" from the Policies and Measures for Upgrading Mass Entrepreneurship and Innovation" issued by the People's Government of Jilin Province. Regarding cultural creativity and cultural tourism as the core of the cultural industry, and accelerating the accumulation of cultural resources, JAI is going strong in innovation and entrepreneurship to help revitalize Jilin's cultural tourism industry and to drive the comprehensive development of the Province.