JAI held a meeting on adjustment of schools in the morning of Aug. 2, 2021. The Chairman and President of JAI, Mr. Zheng Liguo, presided over the meeting and arranged key tasks.

The Chairman and President of JAI, Mr. Zheng Liguo announced the resolution of the school's Board of Directors: to integrate the original School of Film, School of TV and New Media, and combine some majors of School of Cinema Art, and establish JAI School of Film. 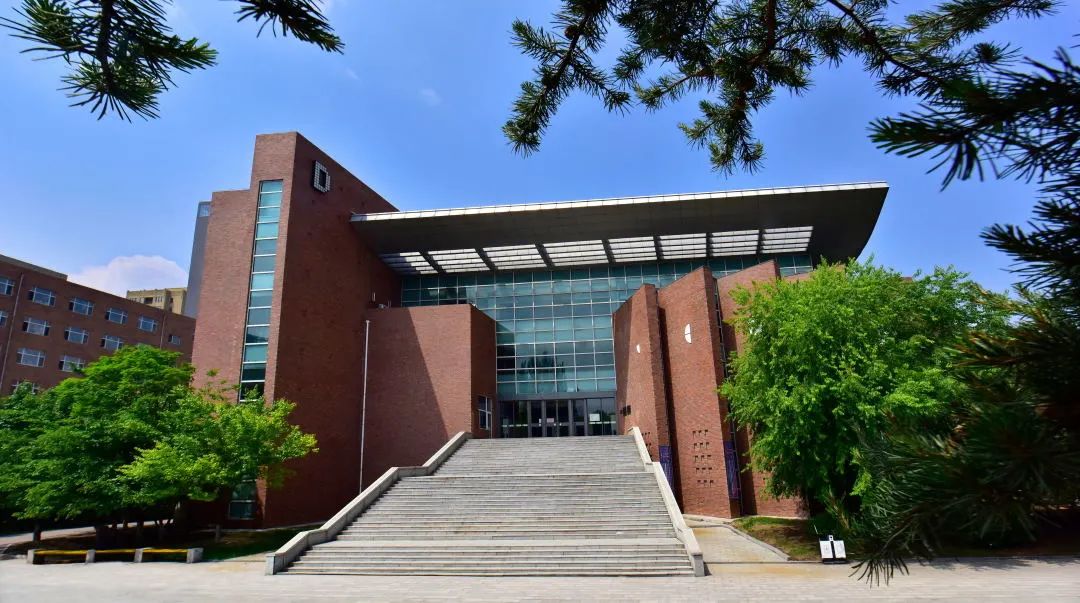 The Chairman and President of JAI, Mr. Zheng Liguo emphasized that the newly established film academy must consistently adhere to its original aspirations and mission, strengthen cultural self-confidence, convey positive energy around the main theme, and advantage the construction of film and television disciplines and the construction of new interdisciplinary subjects, arranging basic teaching, general education and practical creation, and focus on promoting the creation of micro-films and online films. The leadership team of the newly established School of Film must step up research and formulate future plans, scientifically integrate and optimize the teaching team, accelerate the construction of high-level double-qualified teams, improve the education system and creation system based on the needs of the development of film industry, take talent demand as the guide, with the characteristics of Internet celebrity economy, the film education and film industry will be bigger and stronger.

Focusing on the six strategies of "social function, global vision, corporate thinking, market awareness, industrialization system, and commercial value", deepen the integration of production and education, promote the improvement of students' practical and creative level, and cultivate professionalism for the national film and television industry Application-oriented talents with high practical ability, deep cultural background, and high artistic accomplishment, in accordance with the requirements of the Provincial Party Committee and the Provincial Government, actively participate in the construction of Changchun International Film City, integrate production and education, and promote the construction of the core cluster of Jilin animation industry. 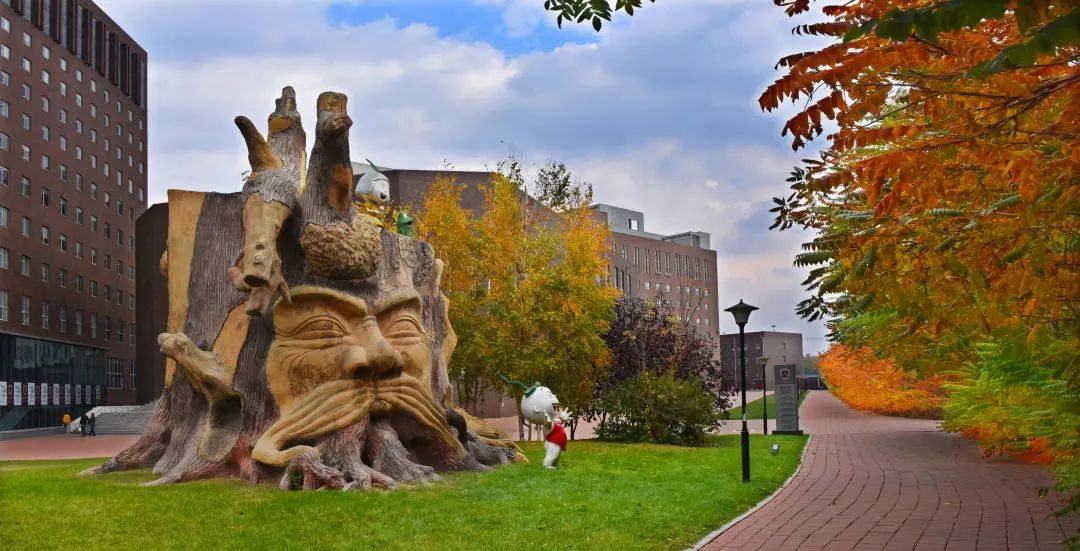