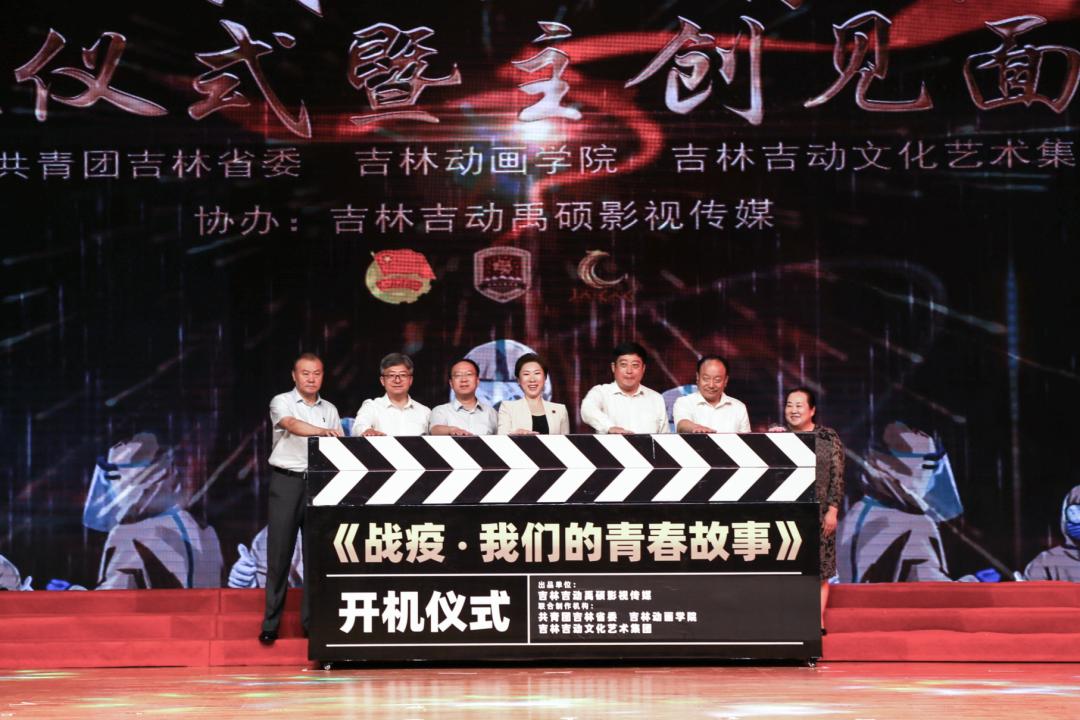 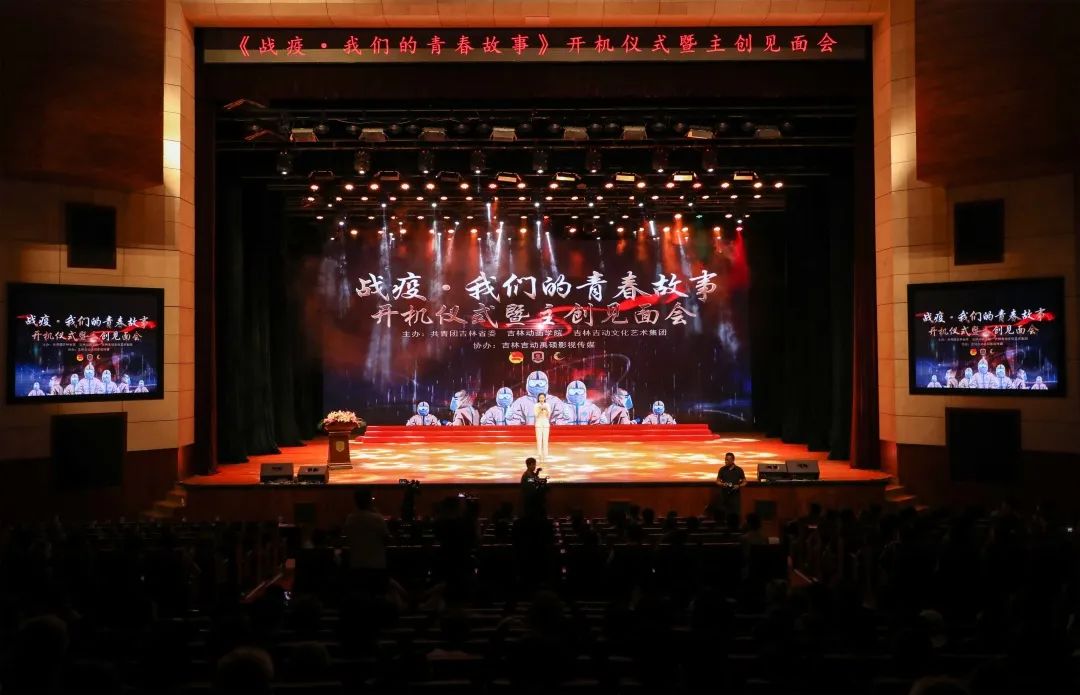 This movie takes the Anti-Epidemic as the theme, writing five different stories. Each story has a different focus. Emphasize the role of youth in the fight against the epidemic, without covering their weaknesses and shortcomings. Five stories, five different emotional expressions, the use of different patterns of creative style, lead the audience to experience the human life in those unusual months. They are ordinary young people who feel the same fear, helplessness, hesitation and pain as everyone else when the epidemic suddenly arrives. They choose to stand on the front lines despite the great risk of infection themselves. The film actor Liang Hui expressed deep feelings. "In order to play the role in the film, I learned about the stories of young anti-epidemic heroes and felt the spirit of young people who are not afraid of hardship, difficulties and sacrifice, which should be respected by all of us".

Liu Xin, vice Chairman and vice President of Jilin Animation Institute and senior vice president of JAI Cultural Arts Group, made a warm speech at the ceremony on behalf of the producers and publisher. "As university and cultural and creative practitioners, we have the responsibility, obligation, mission and responsibility to contribute our wisdom and talent to the fight against the epidemic," Liu Xin said that the work involved preparation, project approval, script creation, promotion and distribution etc. Teachers and students from School of Film, School of Television and New Media, School of Cinema Art, and School of Creative Industry participated in the whole process. This is the characteristic of JAI and JAI Cultural Arts Group to deepen the "Integration of Education, Research and Industry", cultivate talents for the whole industrial chain of cultural and creative industry, realize the close collection of specialty and industry, and comprehensively enhance the competitiveness of talent cultivation and the supporting force of industrial development! It is a good interpretation of the integration of education, research and industry talent training. 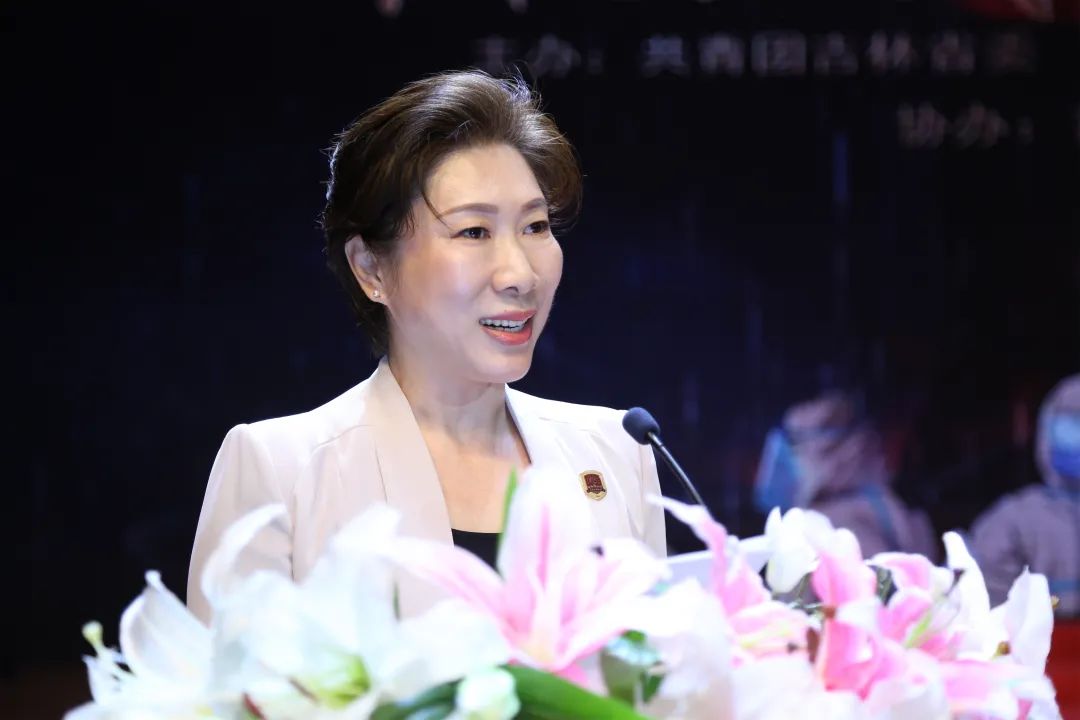