The Alumni Conference of Jilin Animation Institute Was Held Ceremoniously

On October 17th, the Alumni Conference of Jilin Animation Institute in 2020 was held in JAI. 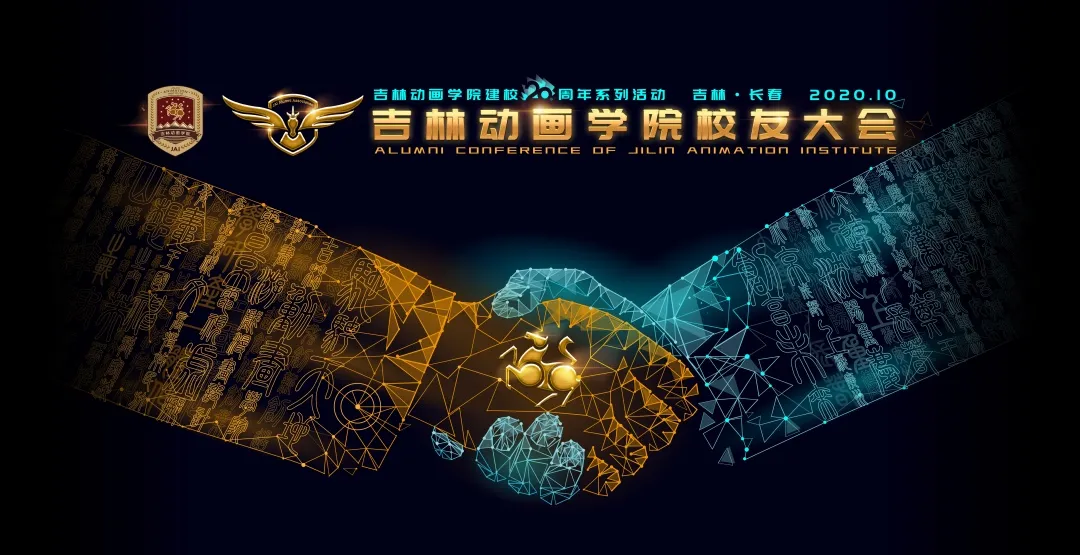 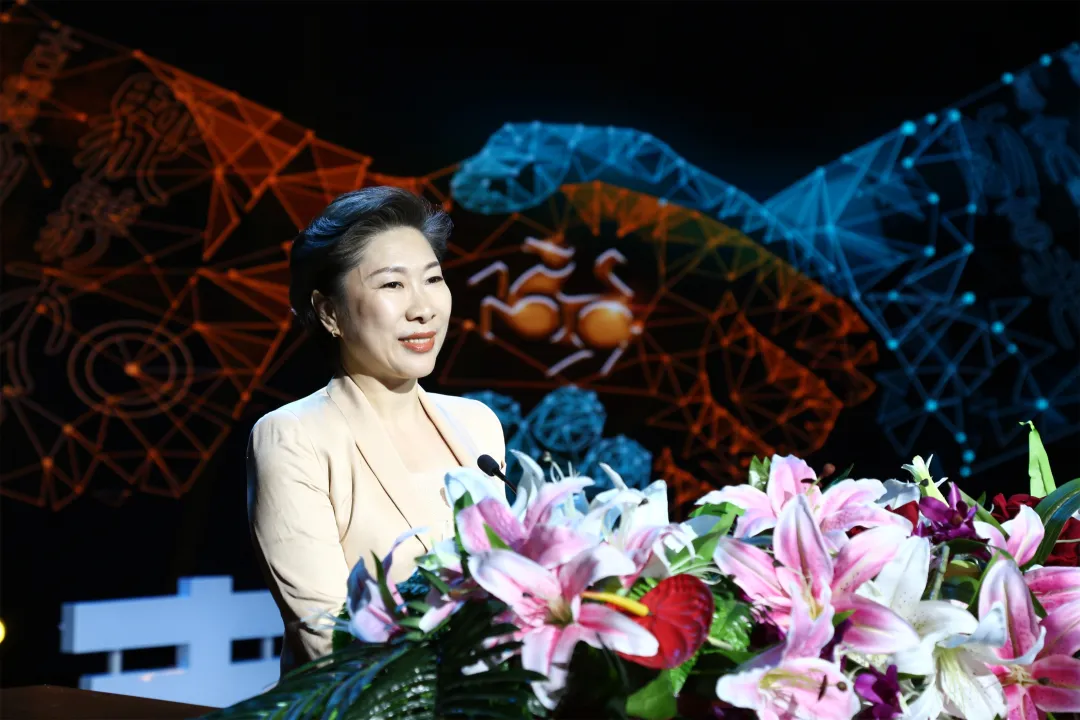 “2020, I love you, Jilin Animation Institute!" The video of blessing sent by alumni was broadcast at the conference. They expressed their gratitude and their most sincere wishes for the 20th anniversary of JAI. The video about invited all the alumni to watch the promotional video of "Integration of Education, Research and Industry" was watched together by all alumni. JAI released the support plan for the alumni starting business, and announced the formal establishment and launch of the seven alumni branch (service station) in Guangzhou, Chengdu, Chongqing, Hangzhou, Qingdao, Dalian and Shenyang. 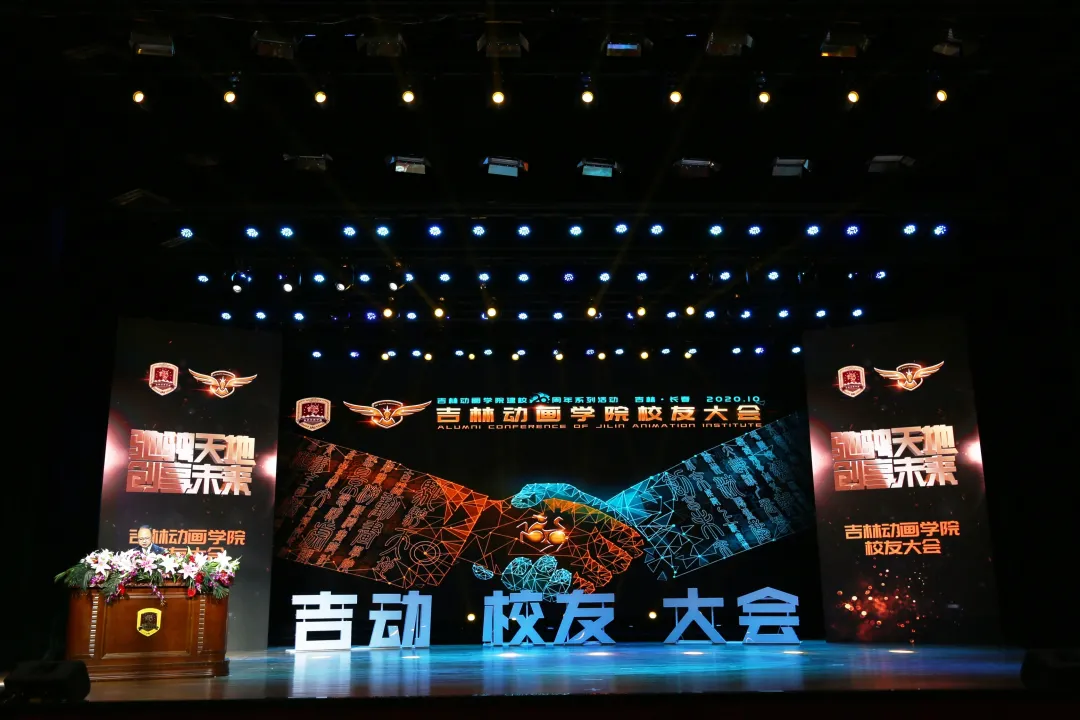 Mr. Zheng Liguo, Chairman and President of JAI and honorary President of the Alumni Association, made an important speech at the alumni conference with the theme of "Alumni -- the walking name card of JAI”. 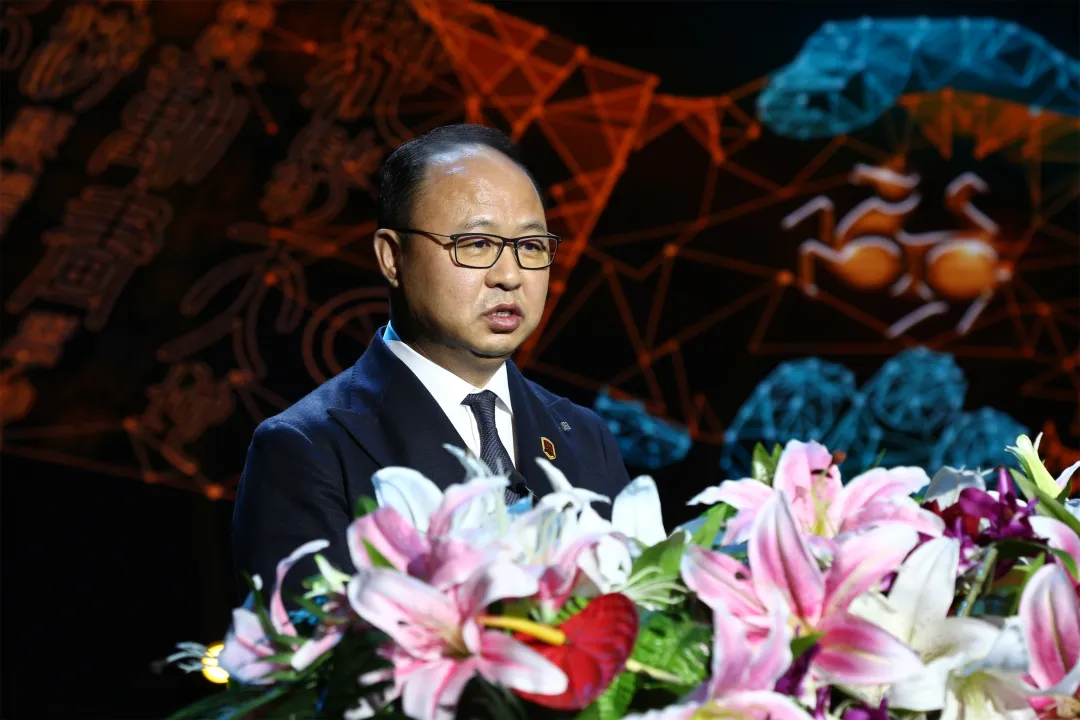 “Alumni, you are the most proud achievement of JAI's characteristic education and talent training, and the walking name card of JAI marching to the country and the world!”

The support plan for the alumni starting business was formally launched. 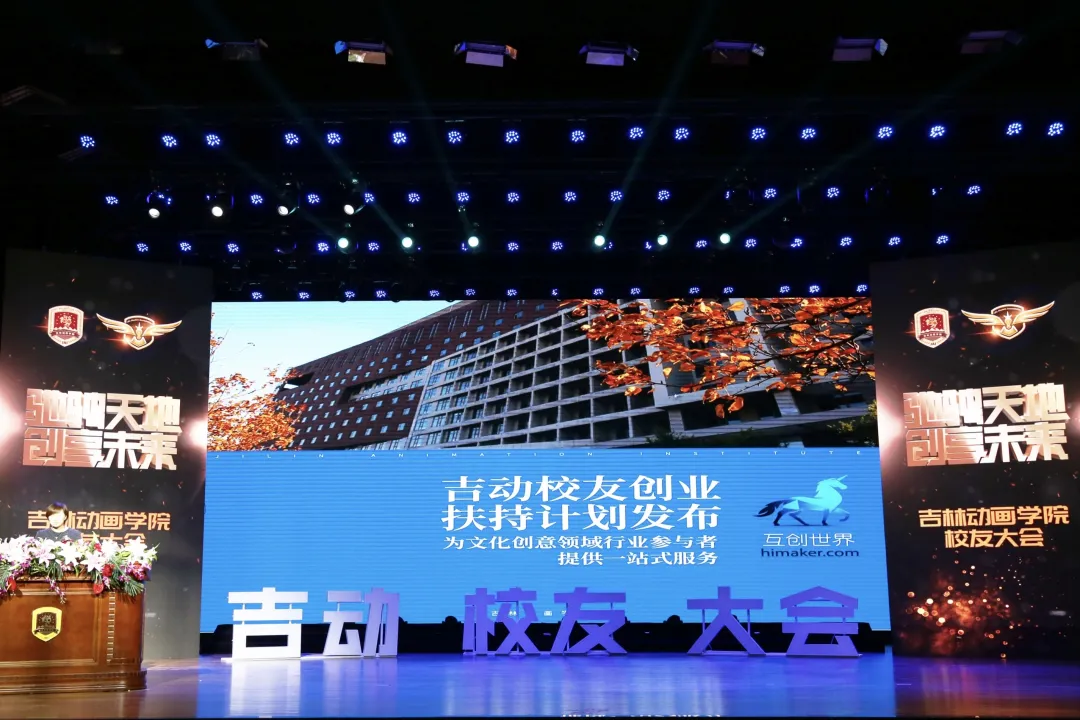 Ms.Zhang Rui, deputy director of the platform construction and management center of JAI and deputy general manager of JAI cultural Arts Group “Himaker” Business Group, introduced that JAI will take the lead in preparing for the construction of the China's first cultural and creative industry project library. In the first year, JAI will release the project library with a total investment of more than RMB 300 million to the alumni Entrepreneurial Alliance. At the same time, the junior and senior platform cooperation studio and innovation entrepreneurship studio are integrated into the team library every year, with a total of 6,500 teachers and students. 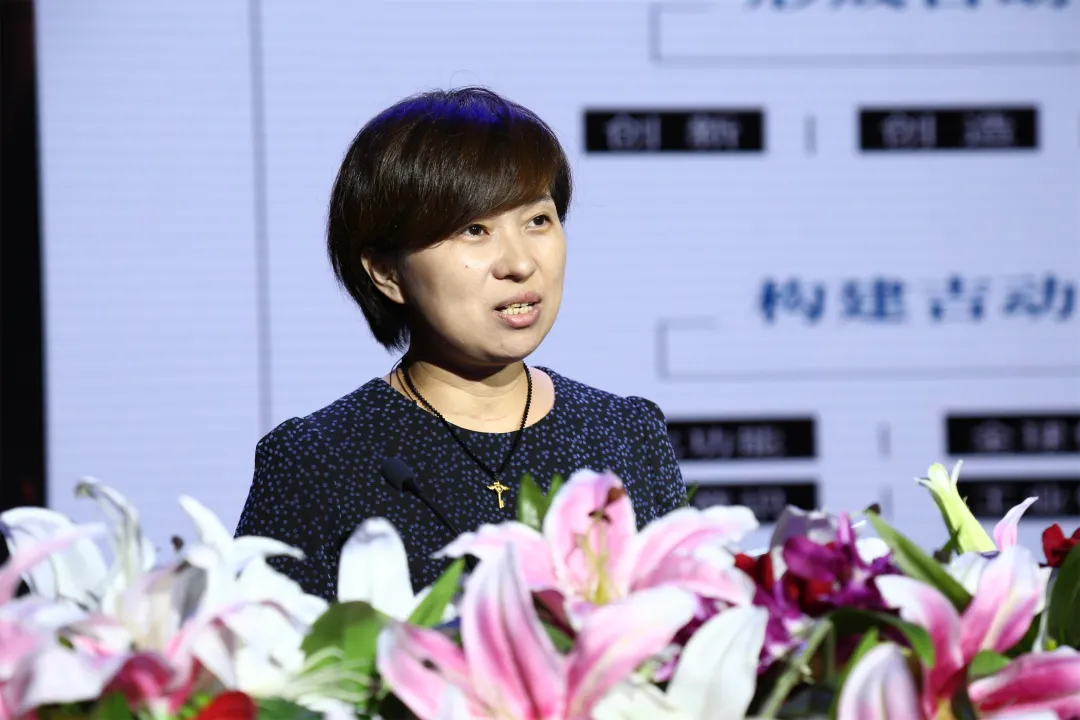 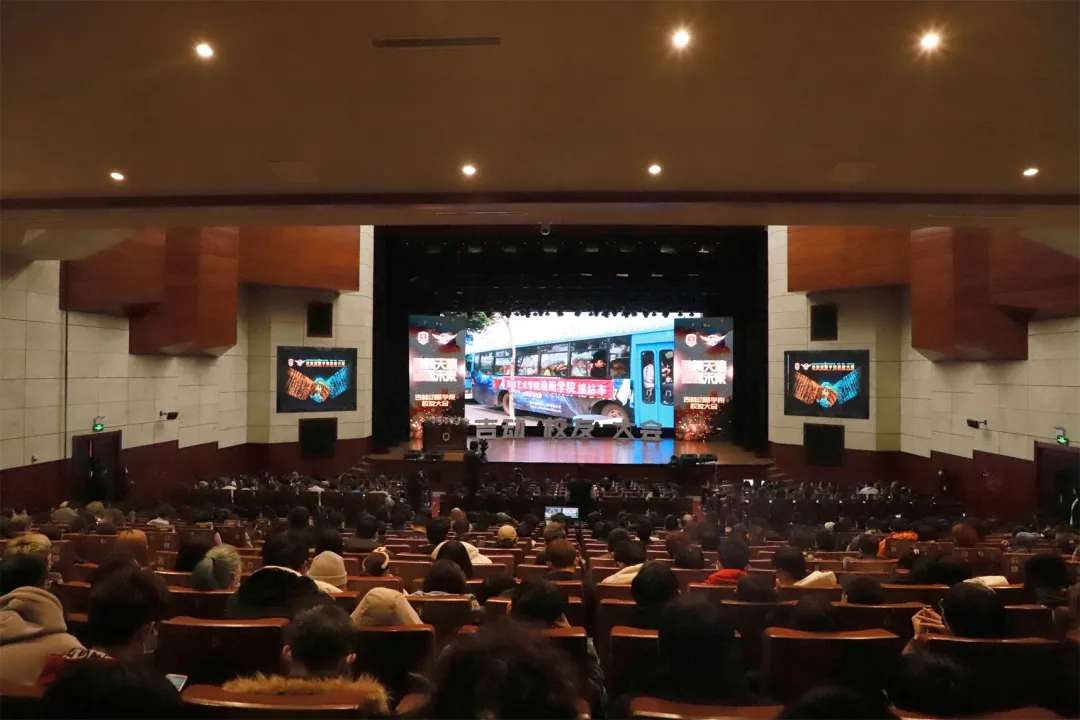 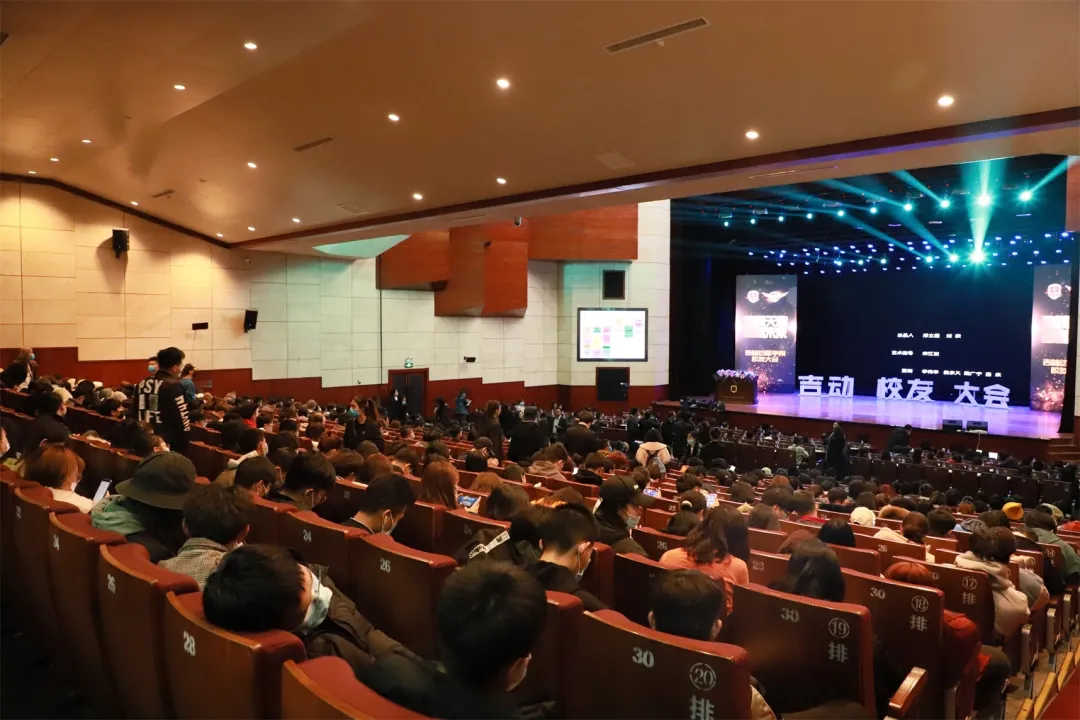 It is expected that more alumni of JAI will actively join the entrepreneurial alliance, and contribute to the development of the national cultural and creative industry. 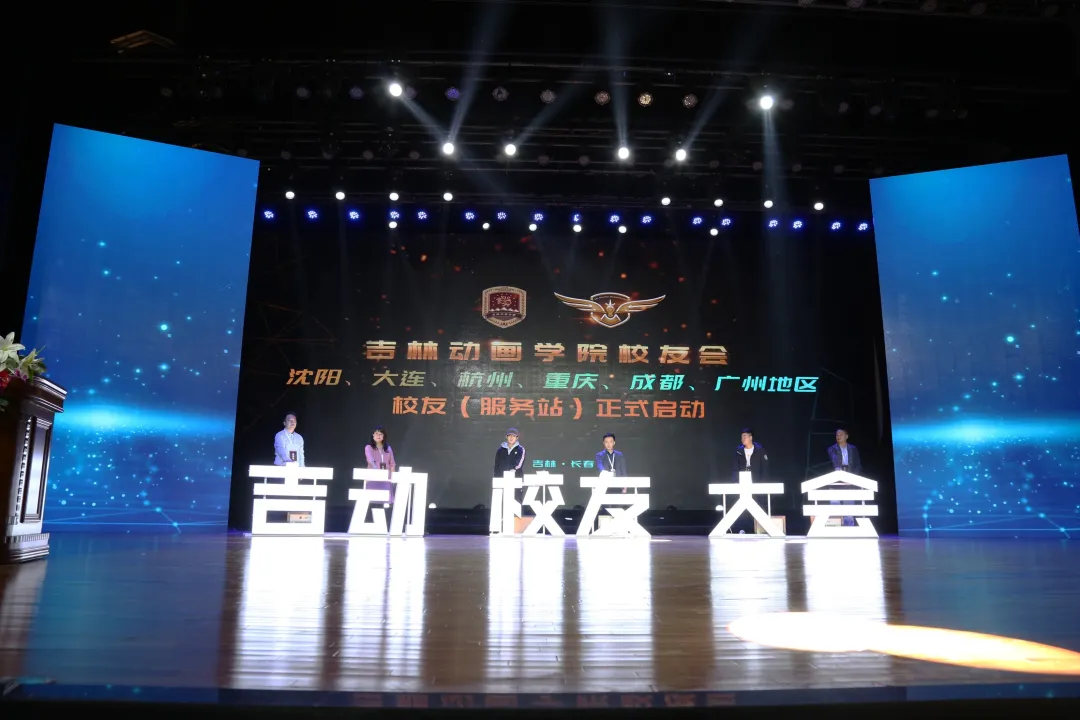 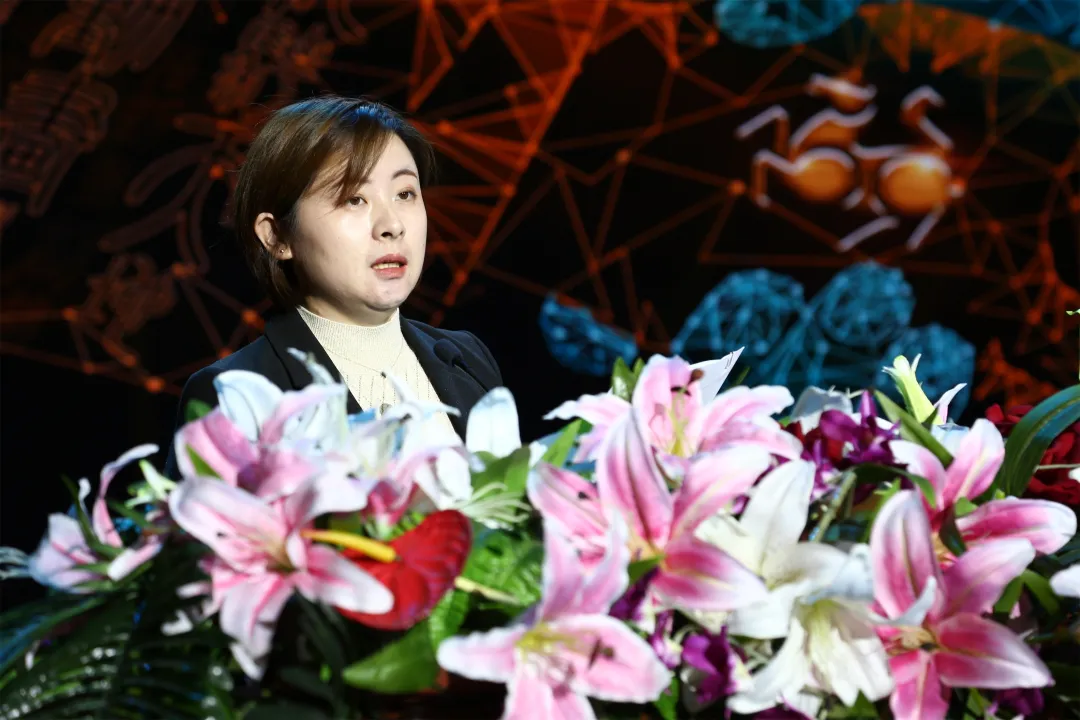 Ms.Li Jing, director of the Administrative Operation Management Center of JAI and Vice President of the Alumni Association, read the declaration about the decision of JAI to establish service stations in Shenyang and other regions in 2020

Following the establishment of alumni branches in Beijing, Shanghai and Shenzhen in 2017, the alumni service stations in Guangzhou, Chengdu, Chongqing, Hangzhou, Qingdao, Dalian and Shenyang were formally established at the alumni conference.

Be the carrier, inheritor and spreader of JAI 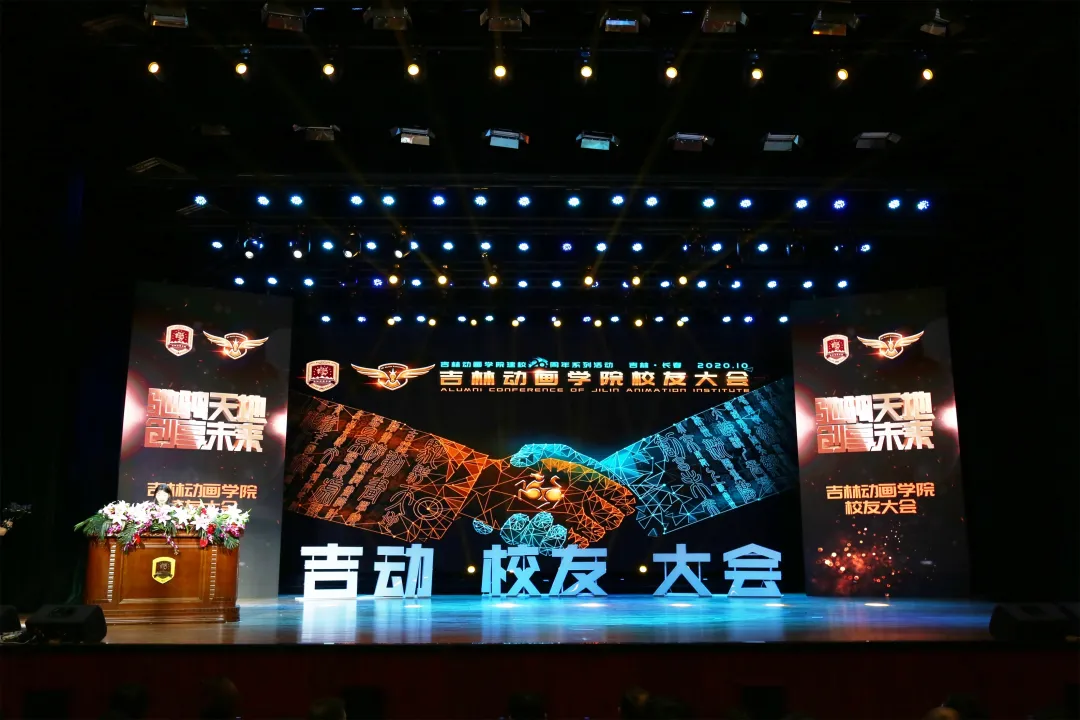 Ms.Cui Lingling, a student of 2005, associate professor of JAI and assistant director of animation Basic teaching Department of School of Animation Art, spoke on behalf of the teachers. 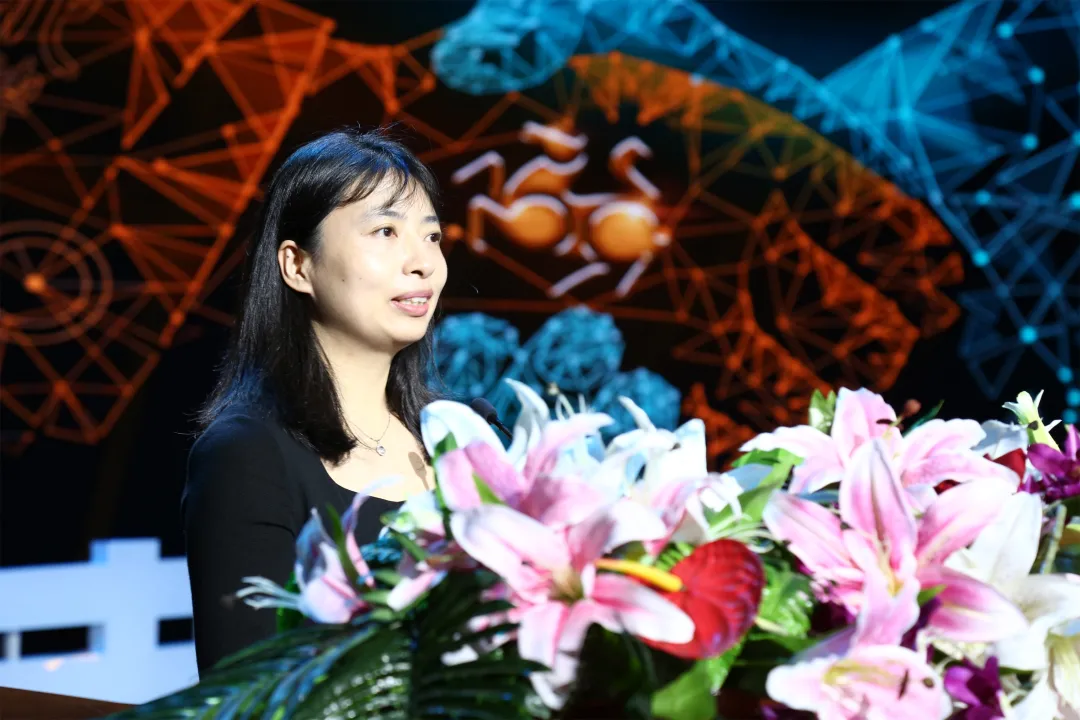 “I have been studying and working in JAI for 19 years, and I have witnessed the glorious development of JAI.I was admitted in 2001. In 2005, I began to work as one of the first group of remaining students of JAI. After strict training, I became a teacher. In 2007, as a mainstay teacher, I was sent to Seoul National University to study animation as a postgraduate. In 2009, I graduated with honors and got my master's degree. I returned to the university to work in stop-motion animation studio.Thanks to JAI for years of cultivation and love.” 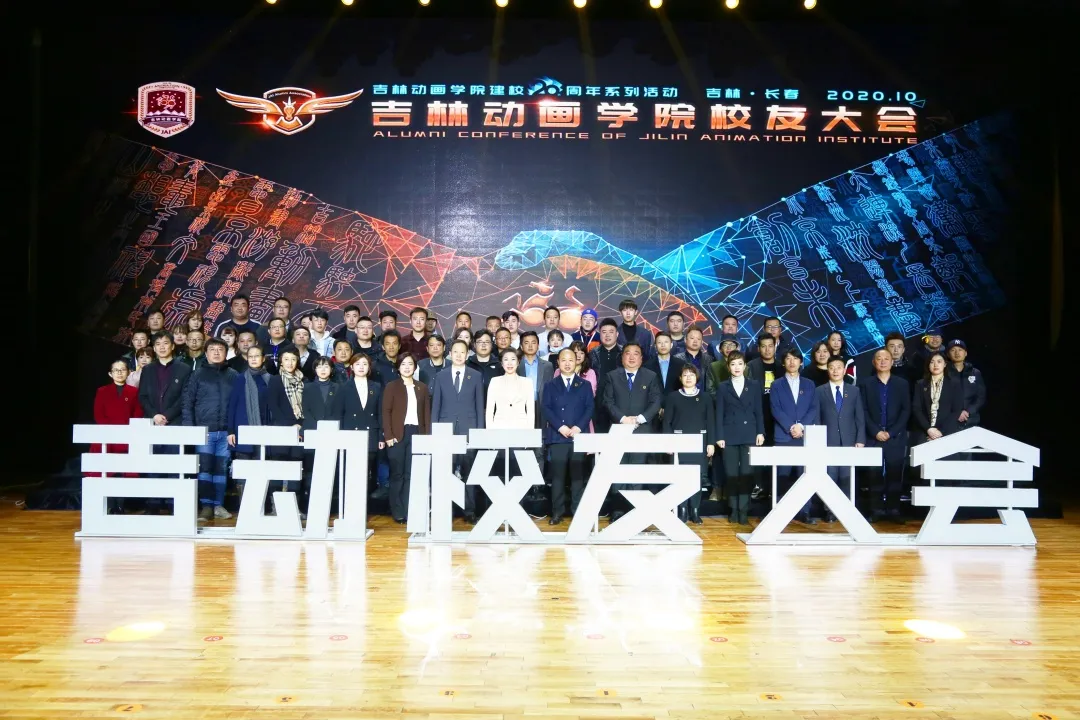 JAI is the permanent home for alumni, and will always cheer for alumni. In the future, JAI will continue to promote the establishment and development of alumni branches (service stations) in Fuzhou, Jinan, Chengdu, Tianjin and other regions, so as to help JAI students to explore the world and enjoy the future!