Mr. Jerry visited our Institute's History Museum and  Animation Museum first, learned about our Institute's history and institute-running characteristics, he praised the works exhibited in the museum, and highly recognized the works of our students! 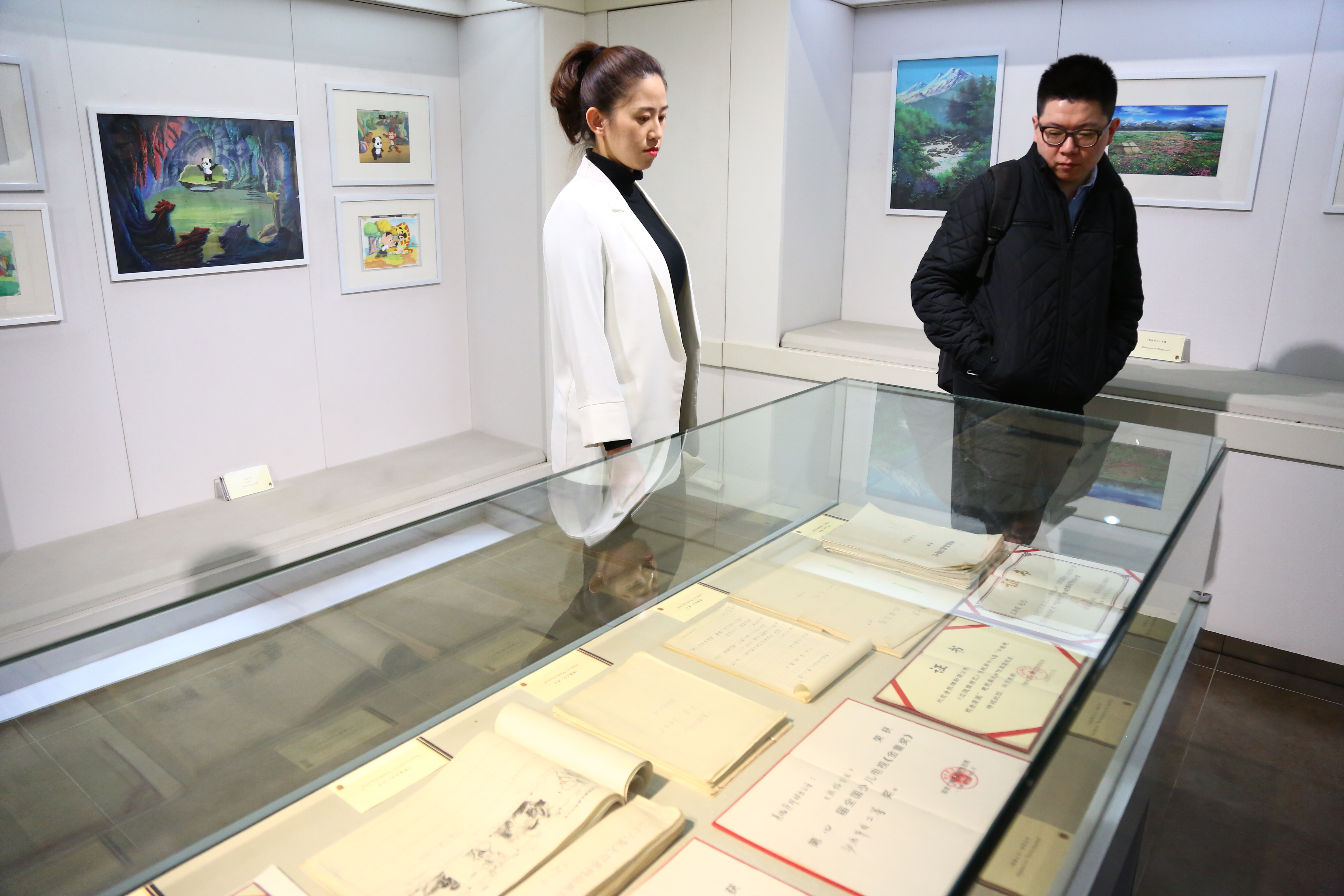 Subsequently, Miao Luxi, Deputy Dean of International Cooperation and Development Center, Li Zhengshun, Director of The International Expert Management Office, Song Shanshan, Director of The General and Information Management Office held cooperation talks with the visiting representative of Vancouver Film School. The contents about teachers and students exchange, experts invitation were talked in detail on the meeting, our Institute’s characteristics of "Integration of Education, Research and Industry" has the same meaning with Vancouver Film School’s "Learning by Doing" theory, no matter from professional compatibility, or educational philosophy, both sides have something in common, which determines the future will have more cooperation opportunities. Representative of JAI took a photo with Mr. Jerry

This meeting not only deepened the friendship between our Institute and Vancouver Film School, but also promoted more cooperative projects between the two schools. In the future, both sides will continue to deepen cooperation, explore diversified cooperation projects, and jointly develop a more abundant exchange and learning platform for teachers and students of the two schools!

The Vancouver Film School (VFS) is Canada's leading professional art School specializing in the design of film, television, animation and digital media. Founded in 1987, the school has eight downtown campuses. It has more than 260 teachers, more than 90 industry senior tutors, 100% of teachers have industry experience, 85% of teachers are active in the industry front line. According to the 2015 World Top Film Schools Rankings released by QS, the Vancouver Film School is the leader in film and television education in Canada and one of the best film schools in the region.

Major related to our Institute: