On September 6, Wang Kai, Secretary Municipal Committee of Changchun, held a symposium with principals of Jilin University of The Arts, Jilin Animation Institute, Changchun Guanghua University and other universities in Changchun for in-depth exchanges on issues such as strengthening the training of film talents in Changchun, speeding up the gathering and development of film and television industry, and boosting relevant cooperation projects. 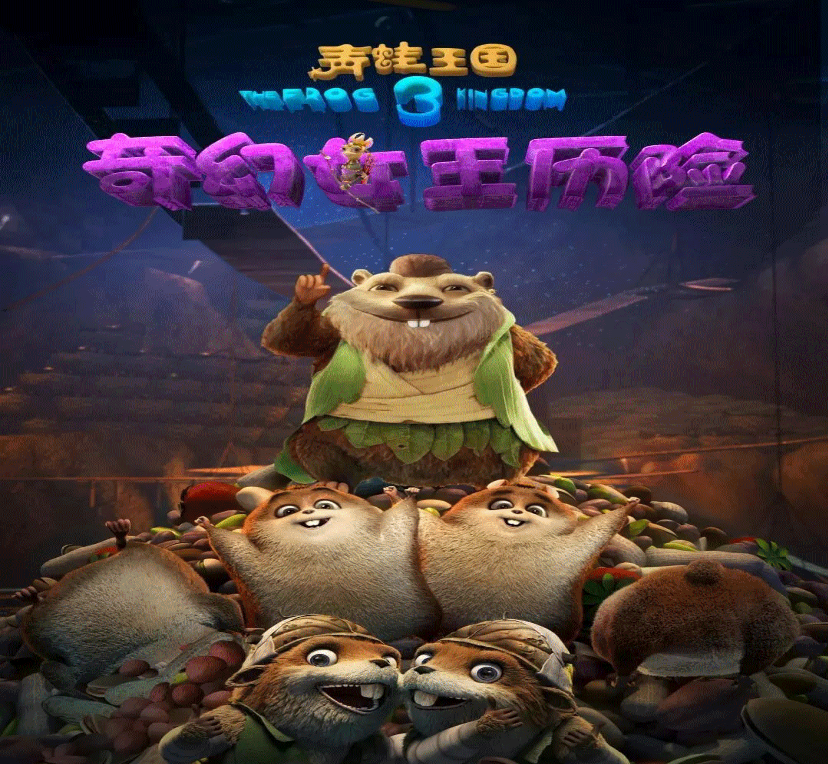 Under the guidance of the state policy for the film and television industry and the support of local governments, a number of large-scale film and television production bases and studios have emerged in various parts of China, which have promoted the development of China's film industry and become an important pillar of local economy, culture and tourism. With the development of Changchun International Film Capital, a kind of vitality has been injected into the urban film context. Wang Kai, secretary of the CPC Changchun Municipal Committee, said that Changchun film culture has a long history, profound cultural background and abundant talents. The CPC Changchun Municipal Committee and The Municipal Government cherished "Changchun Film City", a precious city name card, and proposed to build Changchun International Film City with high quality as an important link in the construction of "Four Plates" of the city. Jilin University of The Arts, Jilin Animation Institute, Changchun Guanghua University are the backbone of the Changchun film talent training, the school development, subject construction, talent cultivation, industries and so on, hope the universities seize the opportunity, actively participate in the construction of Changchun International Capital. 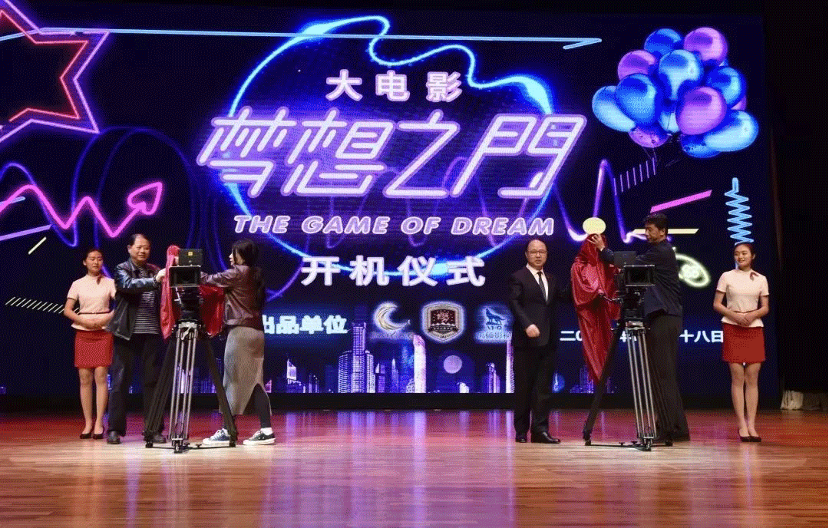 Zheng Liguo, Chairman and President of Jilin Animation Institute, said at the symposium that the construction of Changchun International Film and Television Capital has brought new opportunities for the development of the school, and he hopes to further strengthen communication and cooperation and contribute to making Changchun a film and television cultural highland with international influence.

Changchun, "The Cradle of New China's Film", not only created many "firsts" in the history of film, but also gave birth to Jilin Animation Institute, a nationally renowned comprehensive art education college. At present, our school has twelve schools, including the School of Animation, the School of Film, the School of Television and New Media, the School of Cinema Art, covering the whole industry chain of film and television industry, which is very comprehensive in Jilin province and even in the whole country. Based on such industrial chain, education chain and professional chain, Jilin Animation Institute has also established and reserved excellent talent chain, which has provided a large number of applied talents for the national film and television industry.