In order to promote the communication of film and television majors between Chinese and foreign colleges and universities, and improve the creative level of teachers and students, 2020 International College Students Film& TV Exchange Exhibition Jilin, China (ICSFEE)was held at the Art Center of Jilin Animation Institute today. It was hosted by JAI and International Tour Film Festival (ITFF), organized by School of Film and School of TV and New Media of JAI. The opening ceremony was hosted by Liu Junyi, president of the School of TV and New Media. 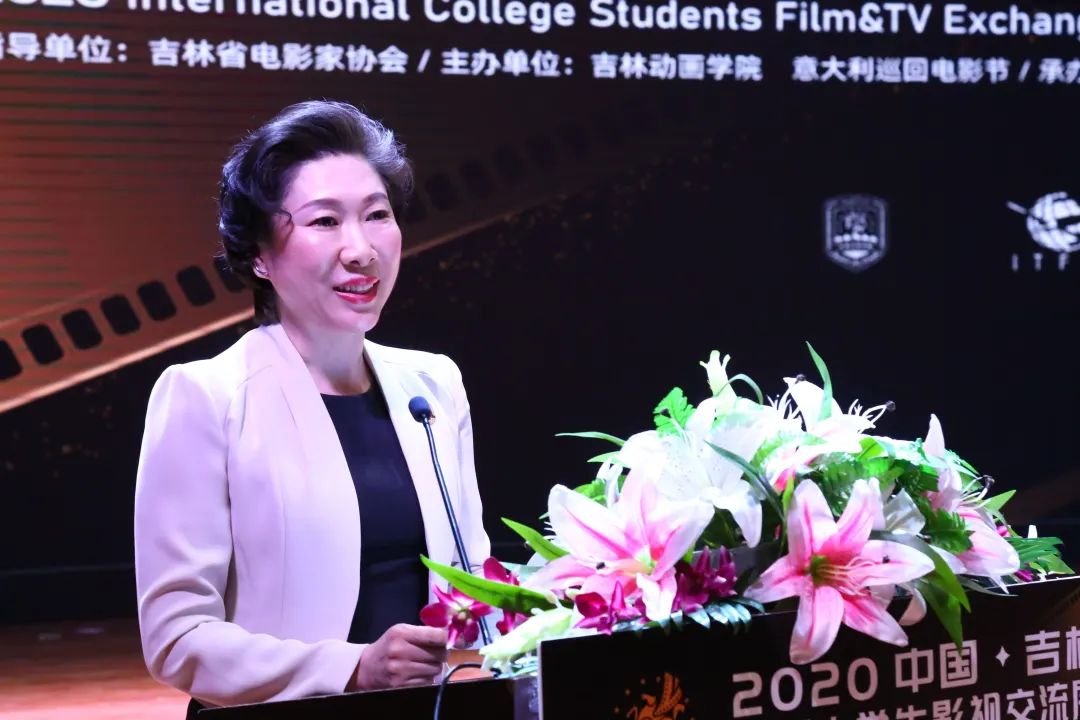 At the opening ceremony, Liu Xin, vice president of JAI, delivered a speech for the 2020 ICSFEE. She expressed the hope that the exchange exhibition would promote the study and exchange of film and television majors among international universities, build a platform for creative exchange for young people in film, television and new media field. It will also develop new ideas for the cultivation of film and television talents and the development of industry in the future. 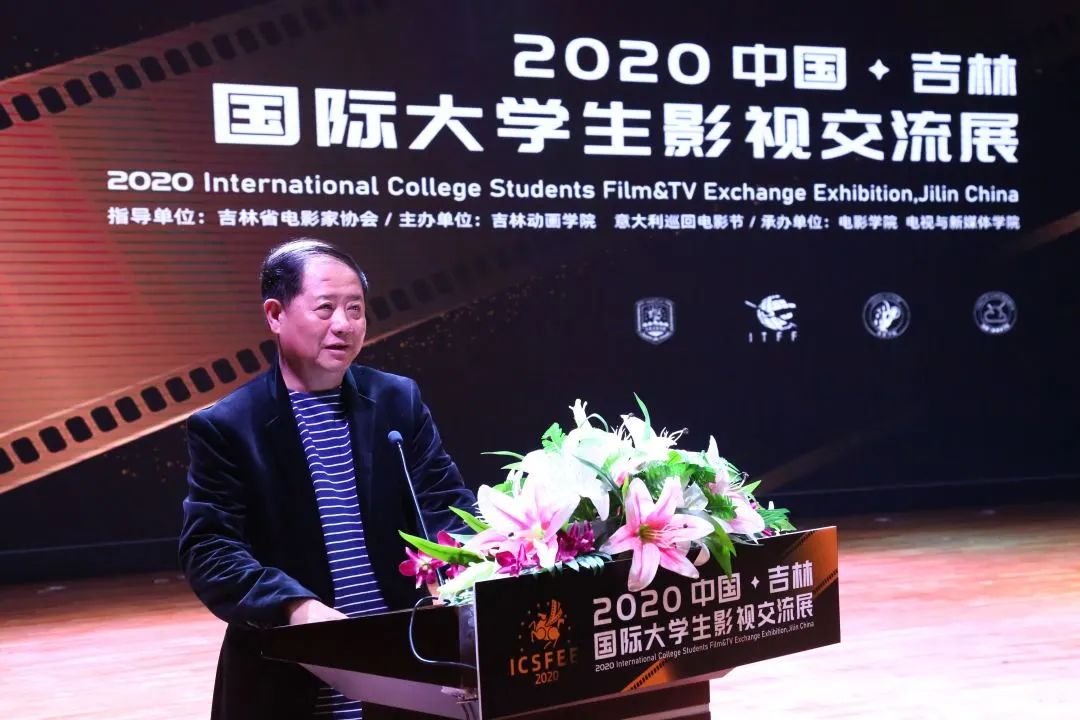 Song Jiangbo, head of the Judging panel of the Exhibition

Song Jiangbo, the director of the judging committee of the exhibition, said that filmmakers' "dream pursuit" journey is always on the way. Films inherit culture and influence the values of generations of film audiences. After the opening ceremony, Jilin Writers Association, vice-chairman of Jilin Media Association, Northeast Normal University, dean of the School of Media Science, Zhang Wendong, vice president of Jilin Radio and TV Association, directors, producers, Zhao Xingfu, former deputy director of Jilin Academy of Arts and Director, Guan Yinguang, and other industry experts, scholars attended a symposium themed with "New Forces of Film and TV Education and Creation in the Context of New Media" in The ChangBai hall of the Art Center. 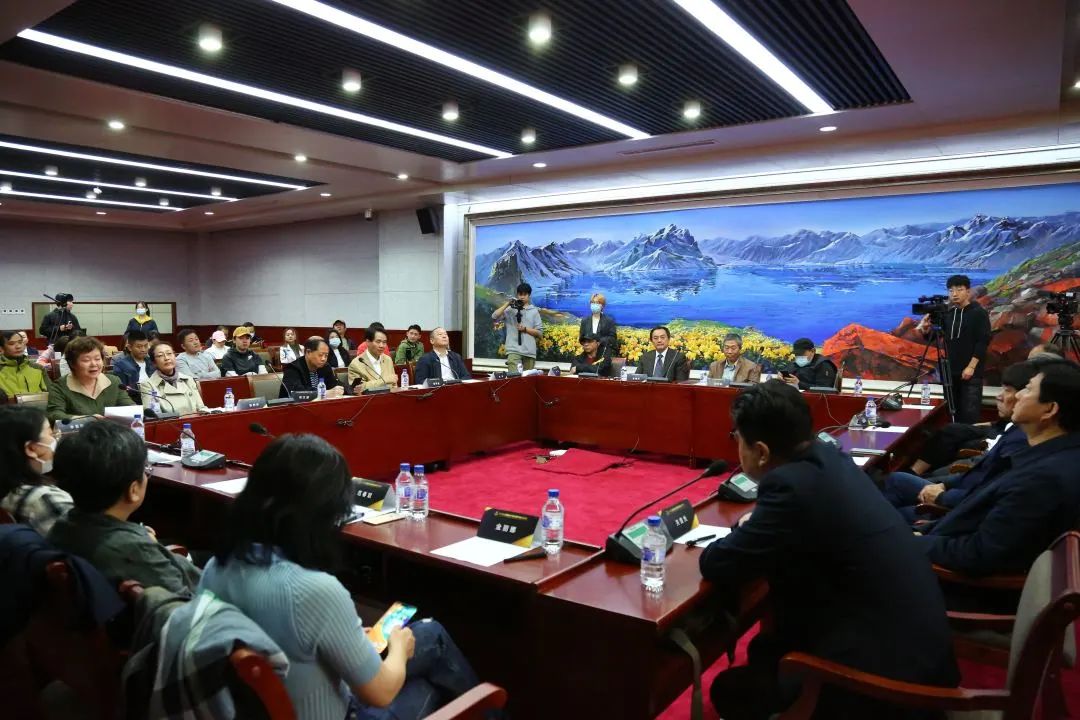 The film exhibition has received strong support from Chinese and foreign universities. Universities from Italy, Korea, Thailand, Russia, Japan, Australia, China and other countries and regions submitted more than 200 works with diverse themes and rich contents. The works are divided into four units: Micro-film unit, animated short film unit, documentary unit and new media short video unit. According to the principle of fairness and justice, the judging committee of this exhibition will judge the outstanding films in terms of theme, story idea, plot setting and shooting skills, and the results will be announced on the official website of JAI one week later.

The 2020 ICSFEE have strengthened the exchange of work between teachers and students of international universities. At the same time, it can increase the experience of exhibition planning of students majoring in advertising and related fields. Moreover, through forum activities and educational and teaching methods exchanges, we have carried out more in-depth cooperation with friendly colleges in professional teaching, practical teaching, industrial project cooperation and other aspects.