France's Angouleme International Comics Festival is European largest and the oldest comic exhibition, with SAN DIEGO Comic Con International together, they are the two international largest comic festivals. Every year, more than 200,000 people, including 6,000 to 7,000 professionals and media, participate in the International IP Trade Conference, as well as the international comic publishing industry event. 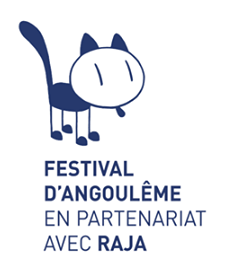 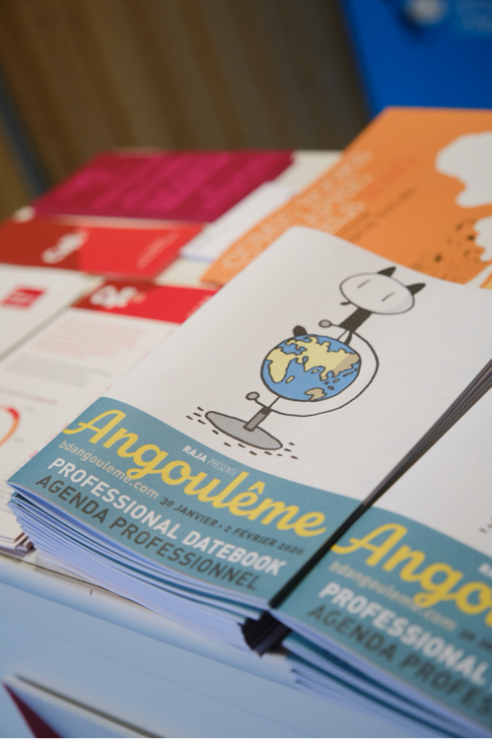 Jilin Animation Institute and Jilin JAI Culture and Arts Group have set up independent booths in the copyright and authorization trading hall of this exhibition to exhibit their many excellent cartoon IP and related works through multimedia interaction, website platform, hand card publicity and other ways. It mainly introduces 10 physical comic books and 100 excellent comic works, including "Taming The Water", "Battle of Mountains and Seas" fully demonstrates the style of China and original cartoon style of Jilin Animation Institute and Jilin JAI Culture Arts Group, and attracts readers and exhibitors from all over the world to watch and appreciate. 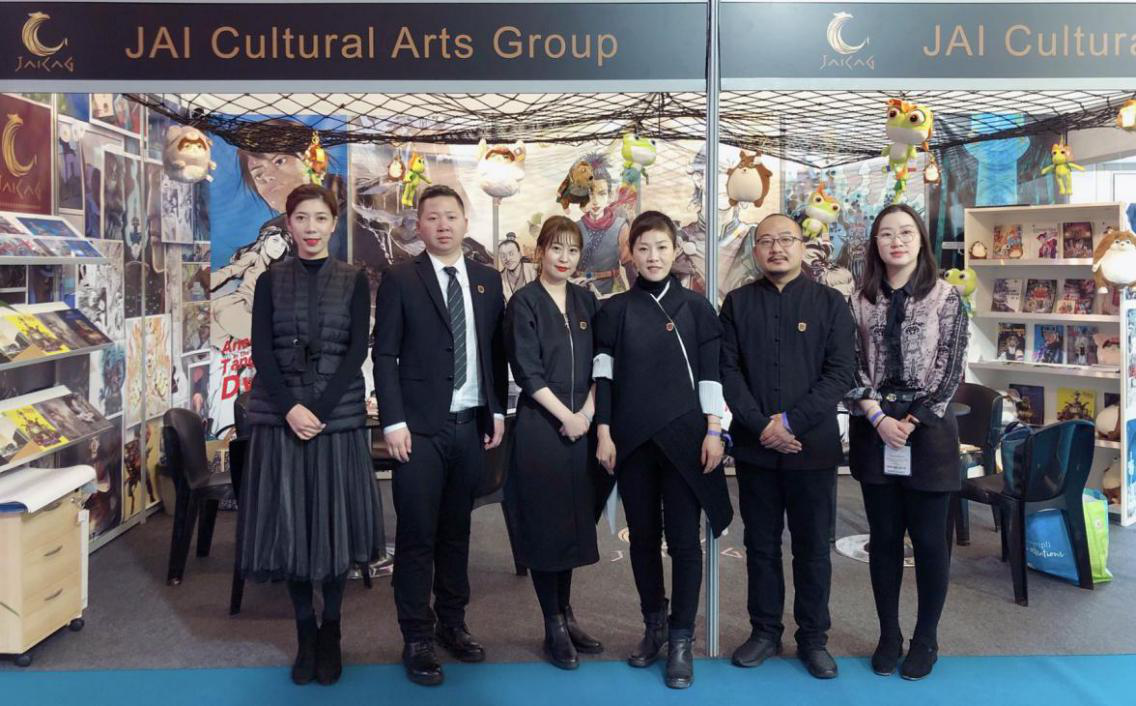 Jilin Animation Institute and Jilin JAI Culture Arts Group focus on originality and international quality IP while "going out". During the exhibition, exchanged visits with exhibitors from more than 20 countries and regions, including France, the United States, Germany and Spain, and had active discussions and exchanges. The two sides have conducted in-depth discussions on cartoon IP authorization, cartoon IP cooperation, IP transformation, and the establishment of the International Cartoonist Union, and have established an effective contact mechanism.

During the exhibition, the delegation visited academic and educational institutions such as The French Authors' House, Enjmin-Cnam, and the European Institute of Advanced Graphics, etc., exchanging and discussing project cooperation, talent training and other contents. 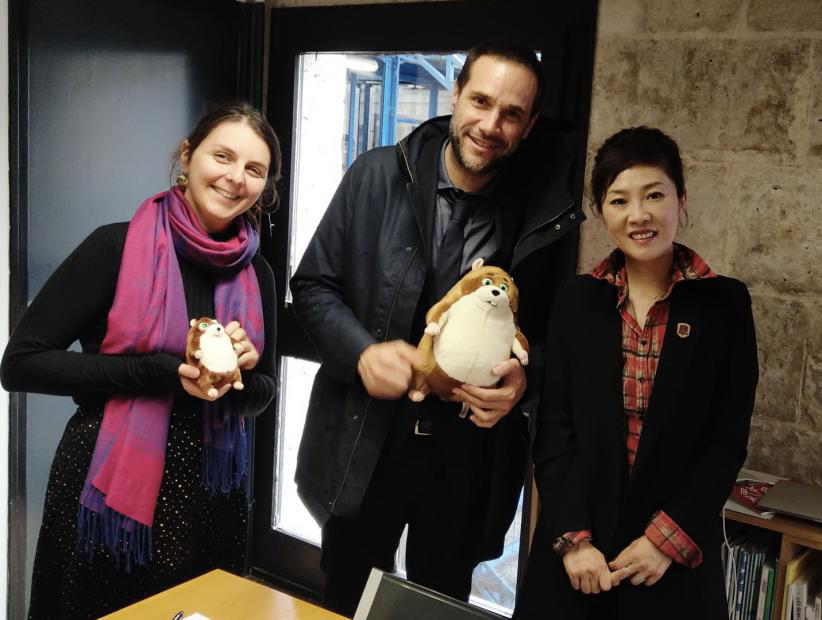 This time, the exhibition of Angouleme International Comics Festival has gained a great harvest. It has reached cooperation intention with more than 30 top publishing groups, online platforms and film and television companies from the world, such as the United States, France and Italy, and the two IP values of "JAI-animated Brand" and "JAI-Animated Product" have been deeply released. The diversified cartoon style and exquisite picture are widely recognized by international peers, which fully demonstrate the strength and potential of Jilin Animation Institute and JIlin JAI Culture Arts Group in IP creation and IP transformation. It provides a new power source for the establishment of an international system for IP enterprise group original comics, the selection of themes, and the overseas output of works. It plays a strong role in promoting the practice teaching, content creation and internationalization of forum culture of the cartoon academy and platform.