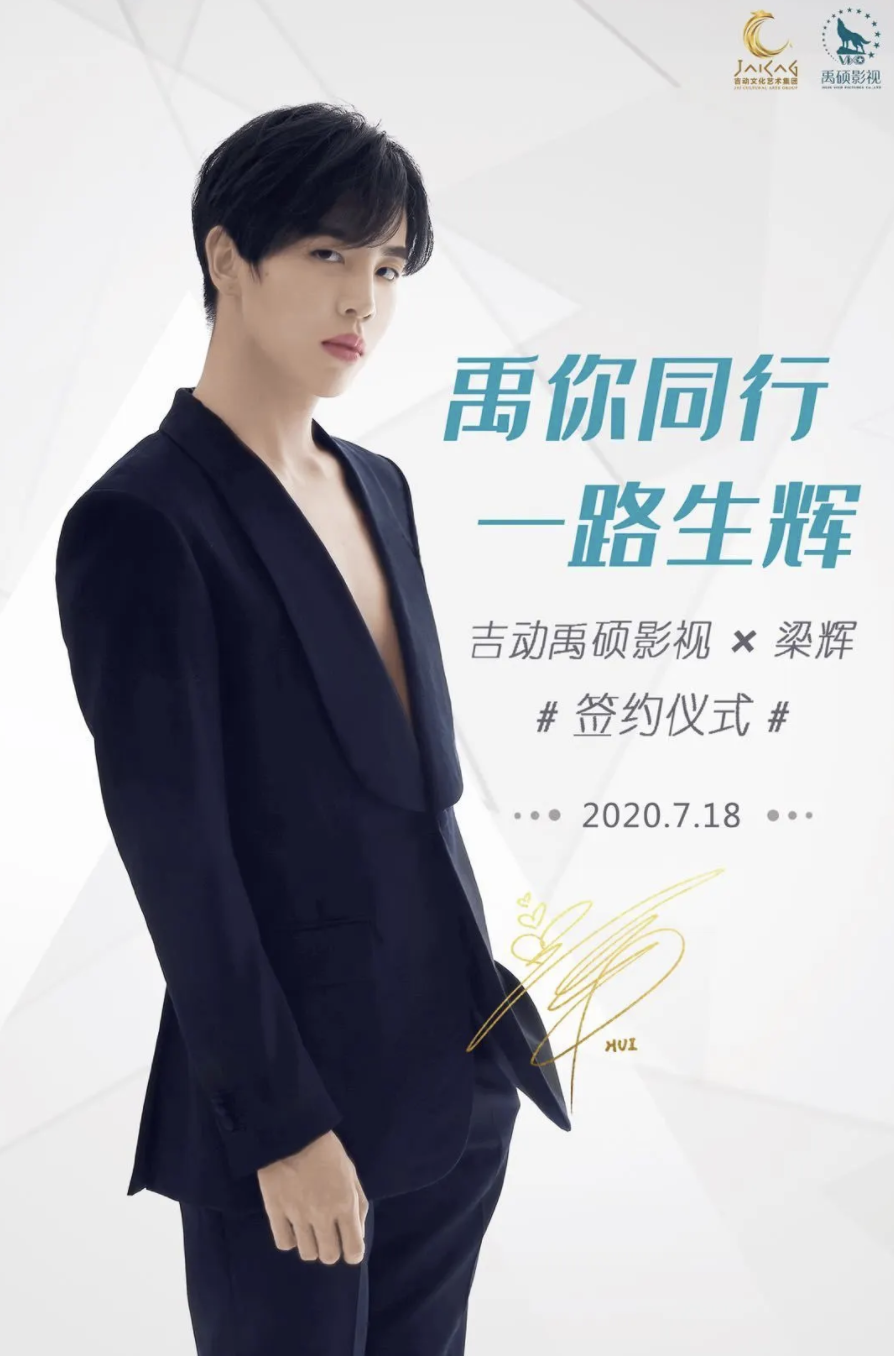 The Poster of Liang hui 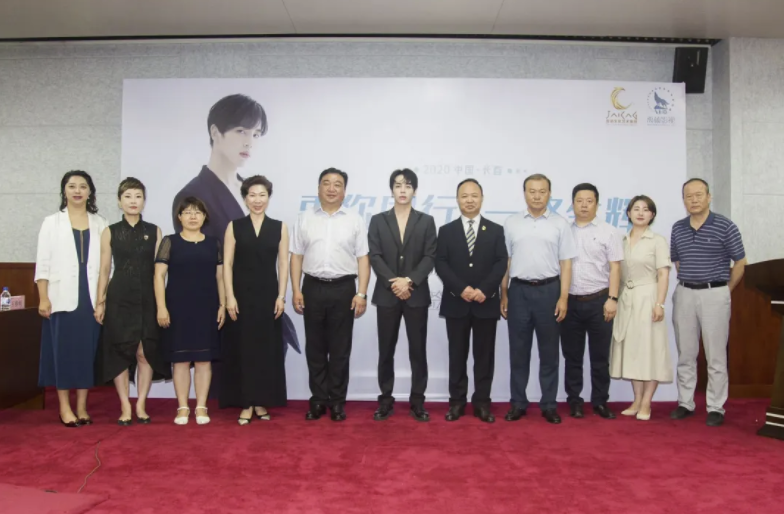 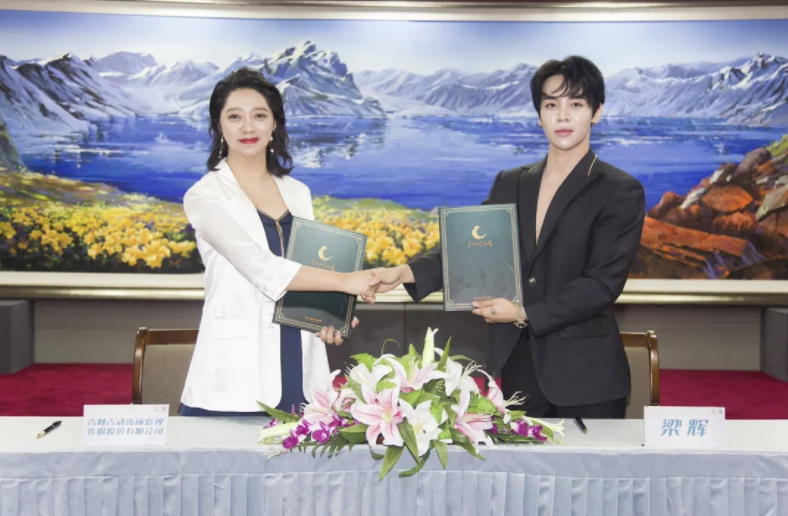 During the signing process, artist Liang Hui said that he would actively cooperate with the company to complete the development plan of the performing arts career in the future. He also wished him a better future after joining the company. 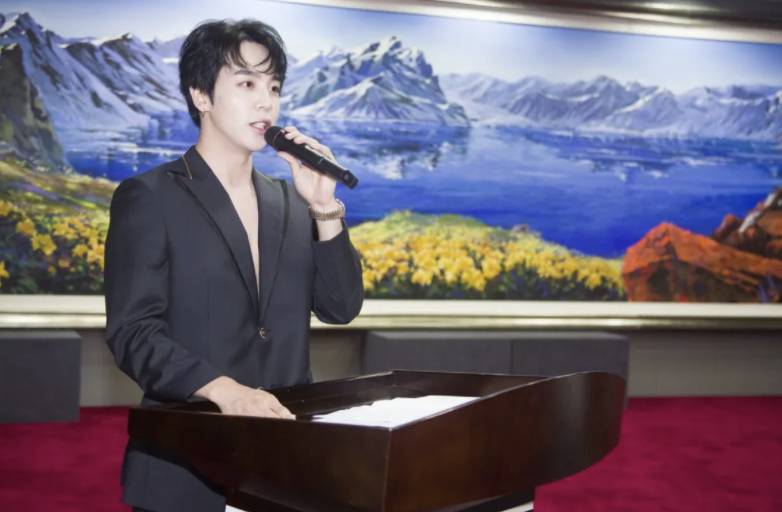 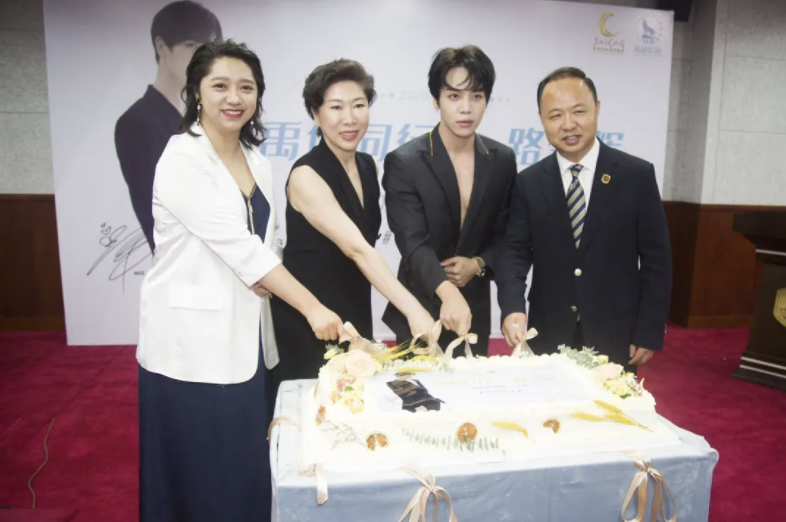 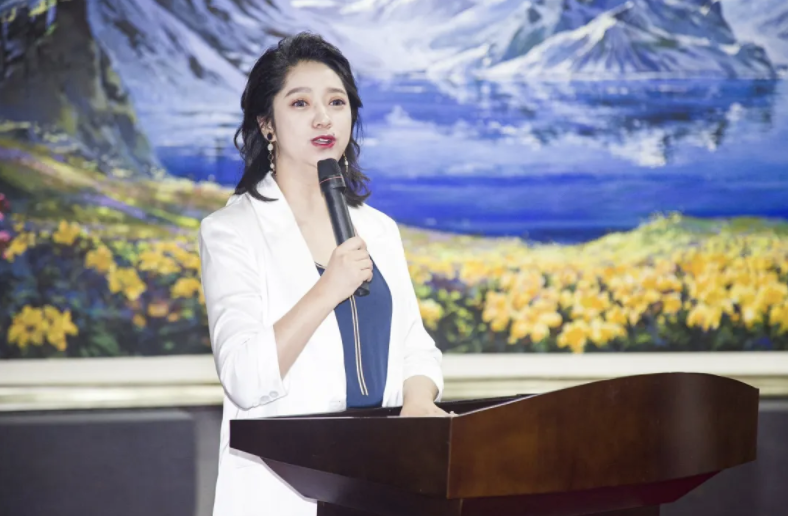 Jilin VIXO Pictures Co., LTD., based on JAI Cultural Arts Group, combines with JAI’s "integration of learning, research and production", so that artists can show themselves in different fields with their characteristics. It not only promotes the integrated development of education and industry, but also provides more potential students with a practical platform to devote themselves to performing arts.

Liang Hui, born in 1995, graduated from Kyung Hee University in South Korea. He is good at rap and dance and proficient in Chinese, Korean and English. He has won the Korea Performing Arts Award, IKMA Artist, and IKMA Best European Concert. At the beginning of 2015, he made his debut as an idol of Korean 24K group. 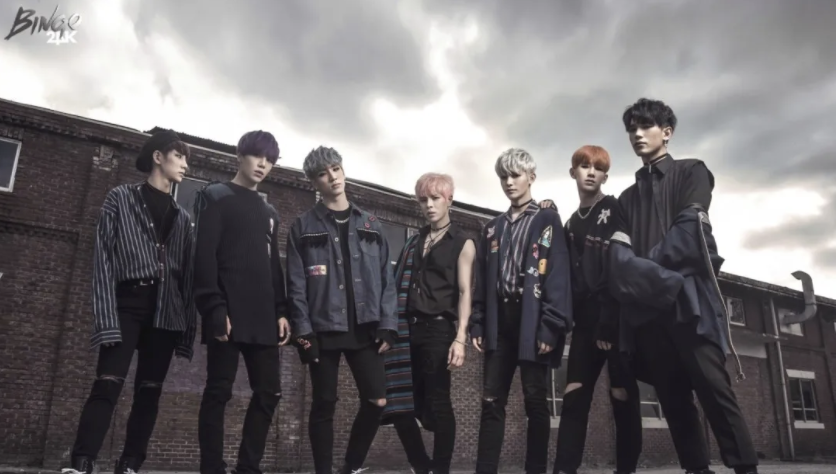 After returning to China, he ran for the variety show Idol Producer to show his correct value for young people. When Liang hui was on the primary stage, his celebrity mentors Cheng Xiao, Zhou Jieqiong, Wang Jiaer have said that he is a familiar face. He is also a very influential and powerful artist. 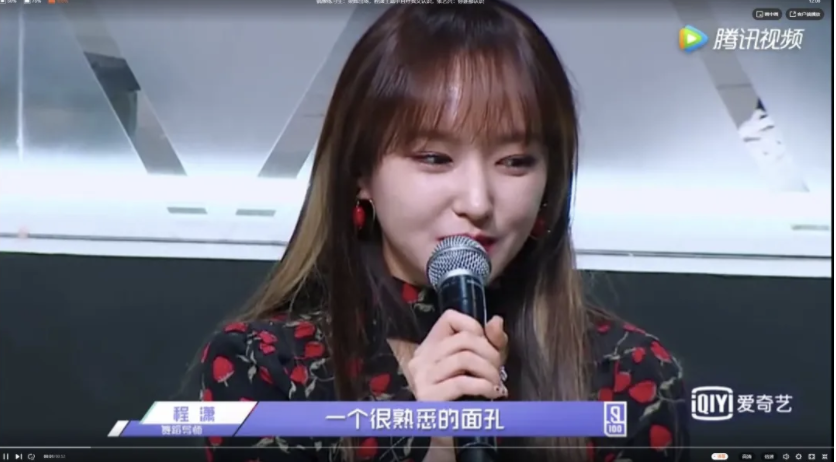 For the pursuit of art, Liang Hui did not simply love it, but turned it into a part of his life. 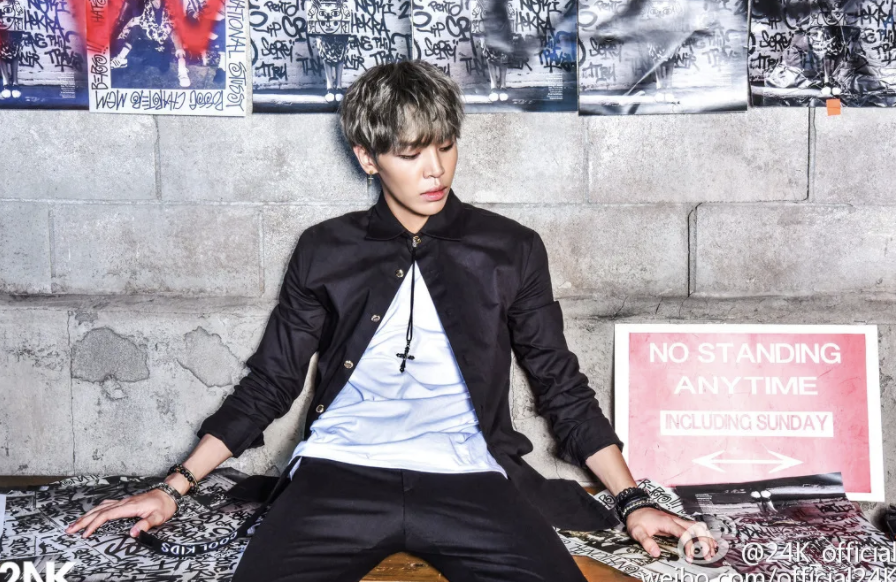 It also let Jilin VIXO Pictures Co., LTD. see his personal light, become the company's contracted artists. With the cooperation, both sides achieve each other. Also, we can create a better future.