Position:News-Three Short Animated Films of Our Institute Were Shown in The 8th International Tour Film Festival in Italy

Warm congratulations to our school of animation art on the selection of three works "Bait", "Letter" and "Chimaera" to be shown in the non-competition section of the 8th International Tour Film Festival held in Rome, Italy from October 9 to 13, 2019. 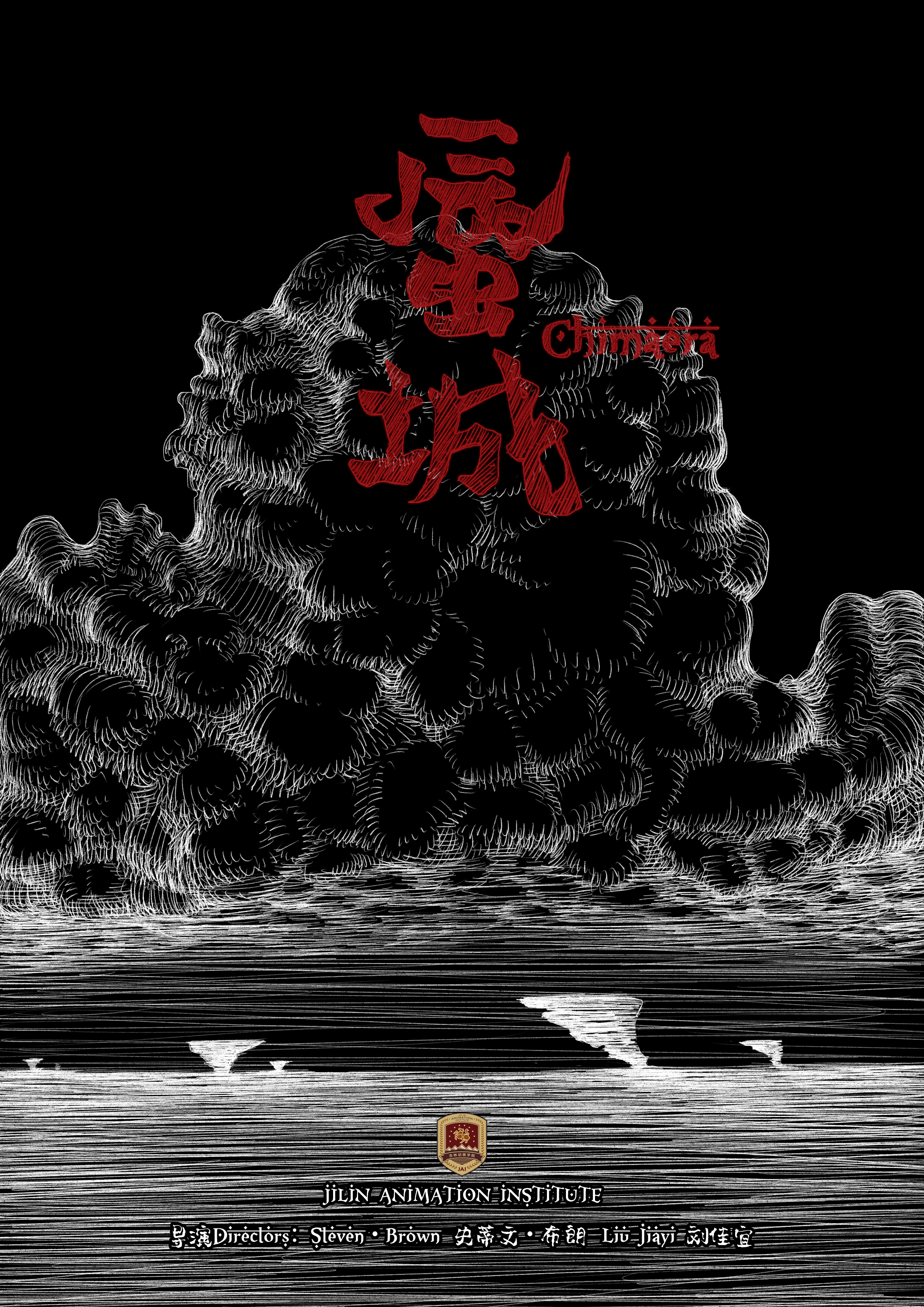 “Letter” directed by Huo Chunfu, a teacher of animation art school, calls for people to return to their original heart through the changes in the way people communication.