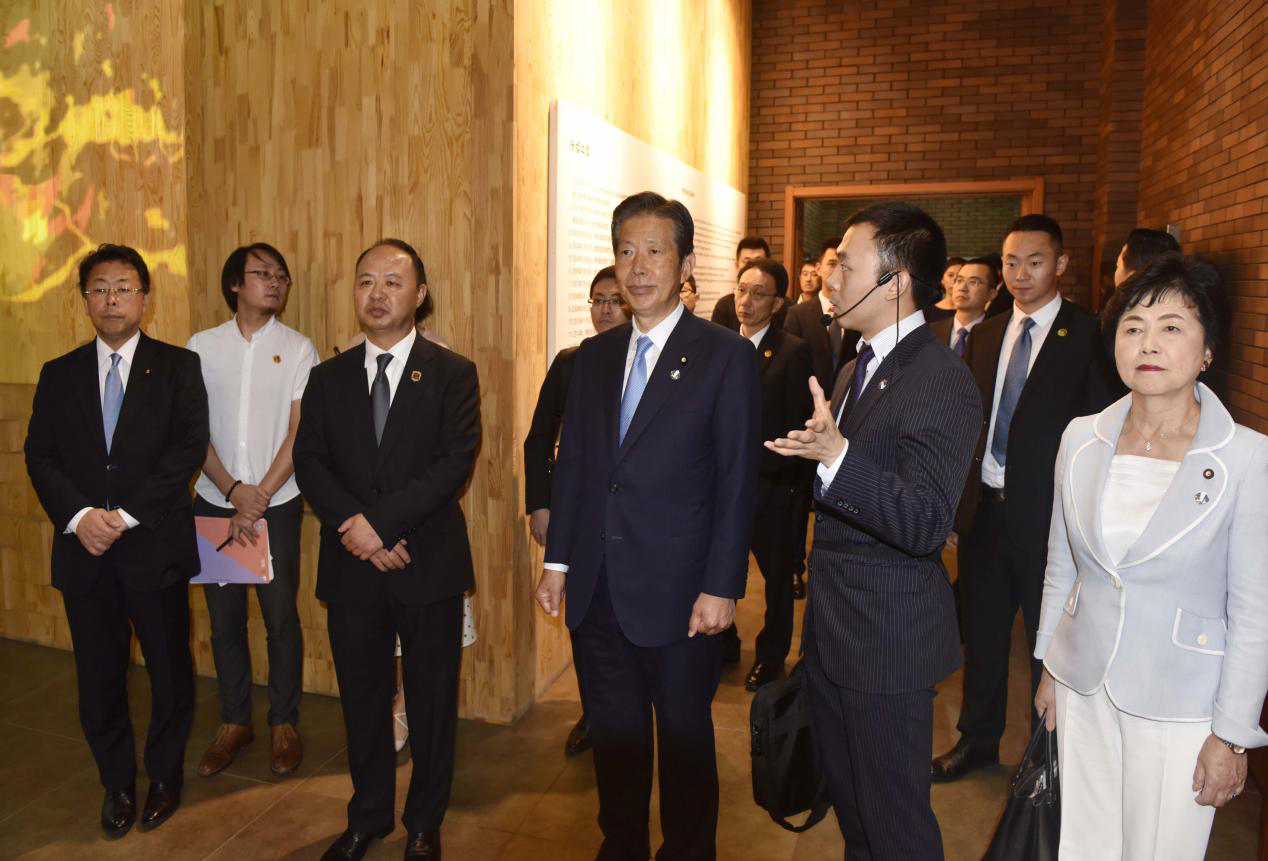 After watching the promotional video of our institute, Natsuo Yamaguchi and his delegation visited JiLin Animation Institute history museum, international animation museum and the pine forest museum. During the visiting period, Zheng Liguo, president and chairman of our institute, introduced the general situation, characteristics, development history and achievements of our institute. 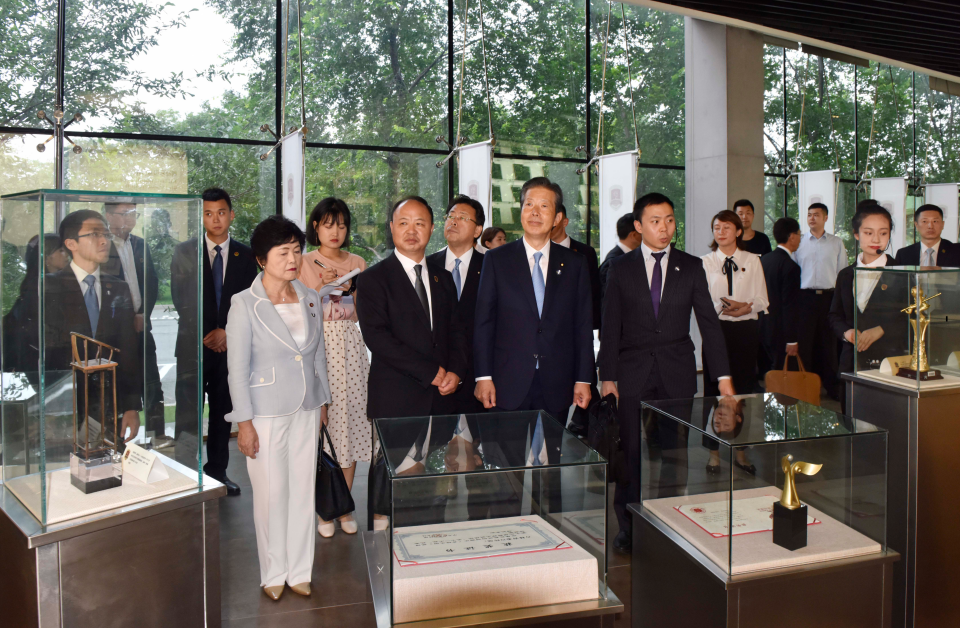 Zheng Liguo introduced that since its establishment in 2000, JiLin Animation Institute has actively carried out exchanges and cooperation with Japanese universities and cultural creative industries, integrated high-quality educational resources, and improved the quality of our international education. Since 2010, it has established inter-school cooperative relations with 15 Japanese universities and invited nearly 40 Japanese industry experts to give lectures, set up studios and act as visiting professors. 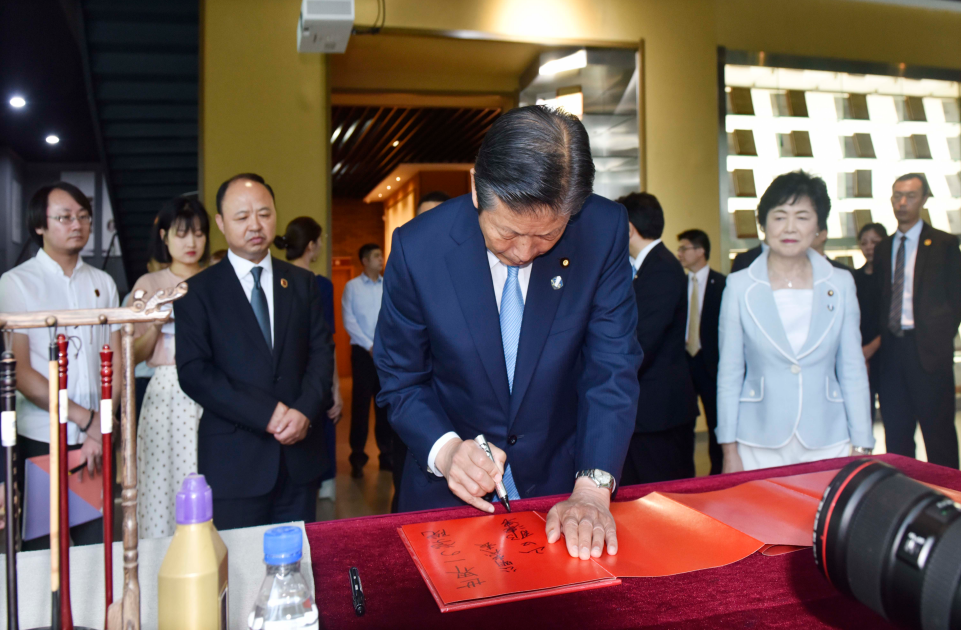 In 2009, the first China-Japan Youth Animation Fair was held in JiLin Animation Institute, displaying more than 1,000 animation works and over 2,000 cartoon works from China and Japan. In 2014, JiLin Animation Institute’s short film "cat and mouse who will be buried" won the best picture award at the 14th Hiroshima International Animation Festival in Japan. Zheng Liguo expressed that he expected more excellent Japanese cartoonists and animation masters to give lectures in jilin animation college and set up studios in our school for professional creation.It is also expected that in the future, there will be more joint creations between Chinese and Japanese college students. By carrying out summer camps and winter camps, exchanges and studies between Chinese and Japanese colleges and universities and cultural creative industries will be promoted, and inter-university cooperation and exchanges between Chinese and Japanese colleges and universities will be strengthened. 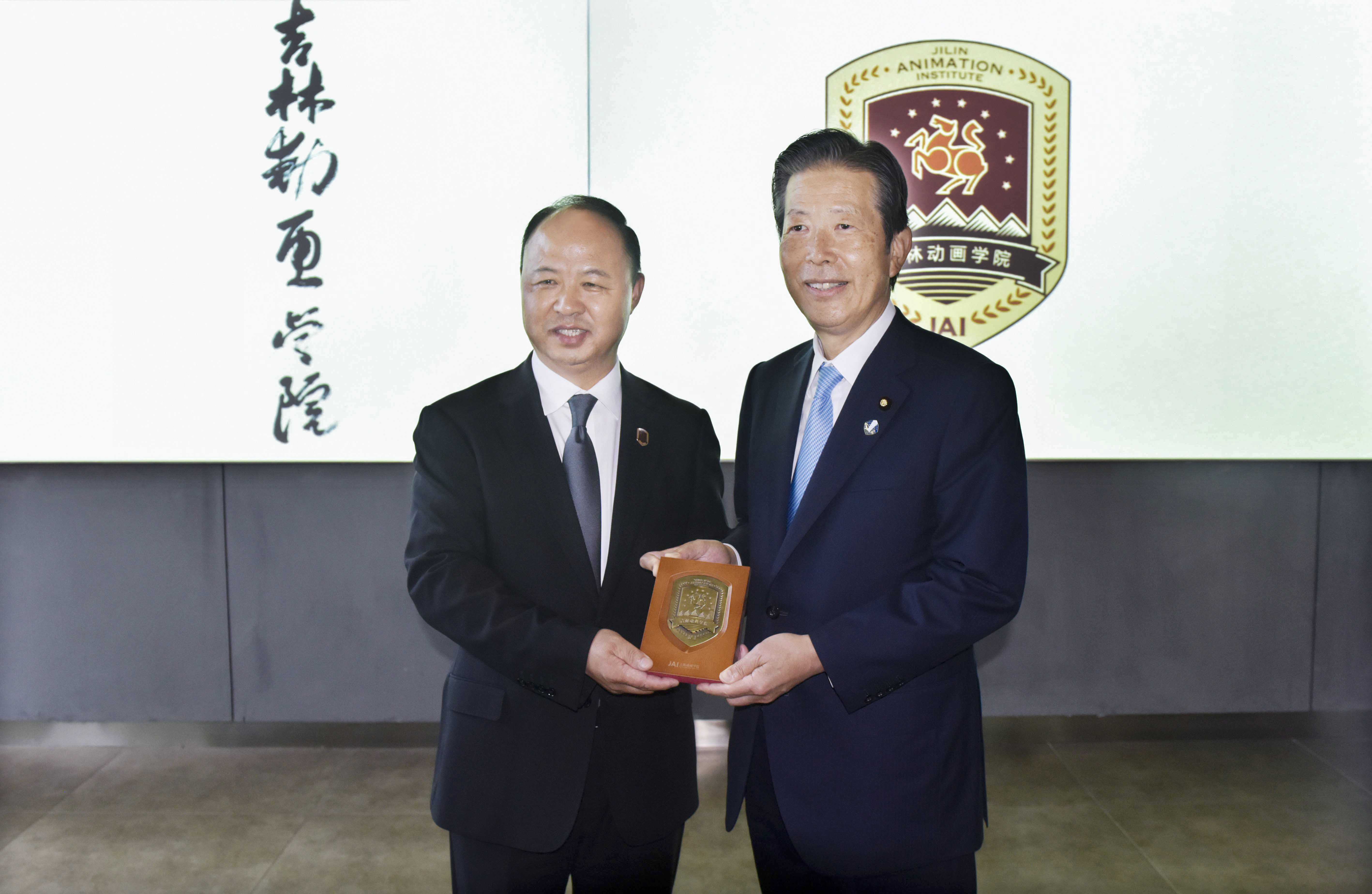