China Animation Association, ran by National Radio and Television Administration, is the only national animation organization. It owns the most powerful institutions of higher learning, animation enterprises, media, base Park and R&D institutes as group members.

The prosperity and progress of Chinese animation industry is closely related to the sustainable development of animation education. Jilin Animation Institute, as the largest animation higher education institution in China, has a strong brand influence at home and abroad. The fact that Luo Jianglin, the Vice-President of JAI, was elected Vice President of the 7th China Animation Association shows the high recognition of JAI’s outstanding contribution to the education and development of Chinese animation by National Radio and Television Administration. The animation major of JAI ranked first in the national equivalent major, being approved as a national first-class undergraduate major construction site. As for animation education, JAI sticks to the schooling characteristics as “Integration of Education, Research and Industry”, adheres to the construction of professional brand of "Integration of Art and Technology" and the personnel training mode of “Major for Freshmen and Sophomores, Career for Juniors and Seniors”. 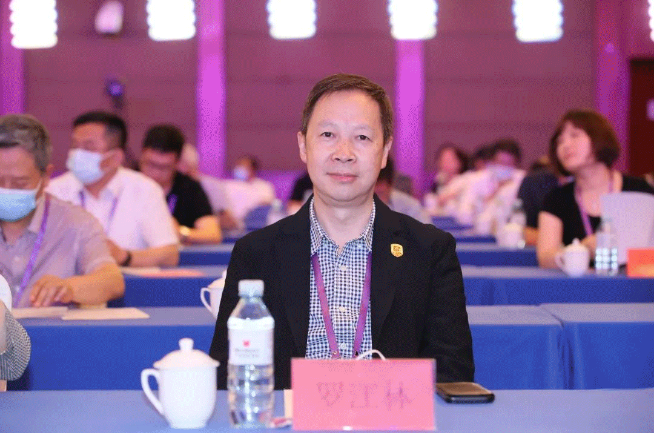 Led by the president Ma Li and Executive Vice President Cai Zhijun of China Animation Association, the Vice-President Luo Jianglin will work with the other leaders to adhere to the political guidance, focus on the mission and task, gather the strength of the industry, strengthen self construction, actively promote the high-quality and innovative development of animation, constantly improve the international communication ability so as to tell the Chinese stories well. Besides, it will actively cooperate with National Radio and Television Administration, relevant departments and bureaus, as well as China Federation of Radio and Television Associations to implement the central government's guidelines and policies on building a socialist cultural power, and promote the high-quality and innovative development of China's animation. 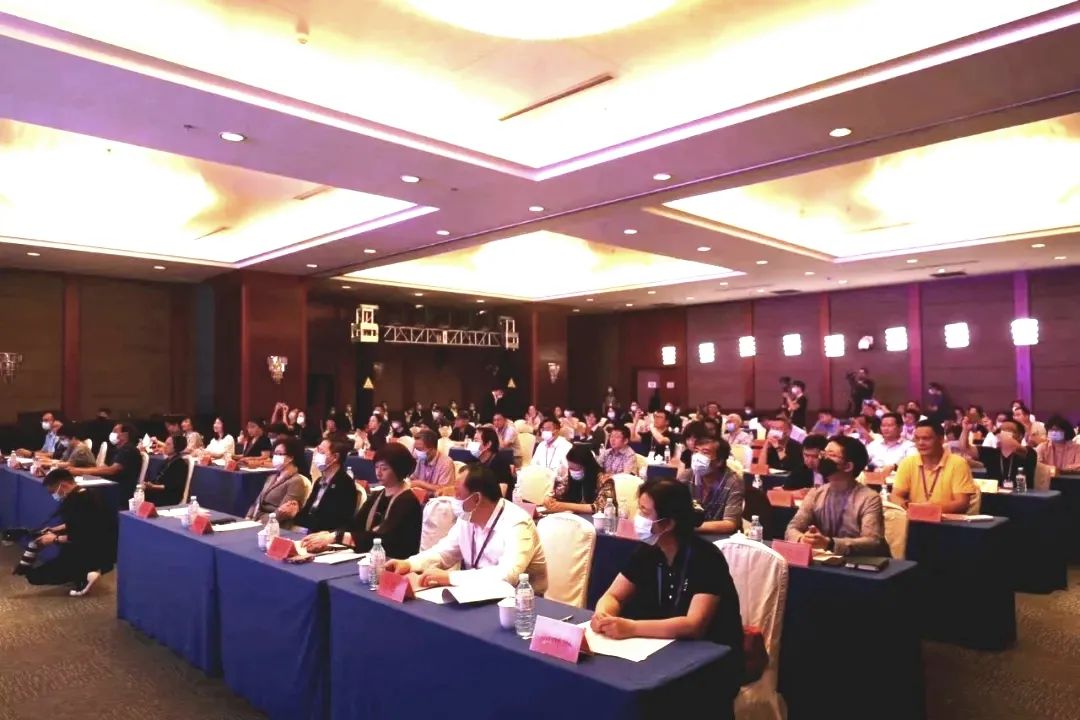 Sticking to the frontline of animation education, JAI plays an important role in cultivating high-end application talents of cultural and creative industries for the country and society. It is committed to strengthening the construction of professional clusters with industrial clusters, leading teaching reform with high-end industrial projects, promoting the construction of the practical and teaching platform for connecting learning with production, closed-loop cross integration system of the whole industry chain and animation industry cluster. It focuses on the inheritance and innovation of the excellent traditional culture of the Chinese nation, encouraging students to create more excellent works with dominant ideas and positive energy, showing the Chinese culture and training the talents of the whole industrial chain of cultural and creative industries, so as to make greater contribution to the prosperity of animation education in China.